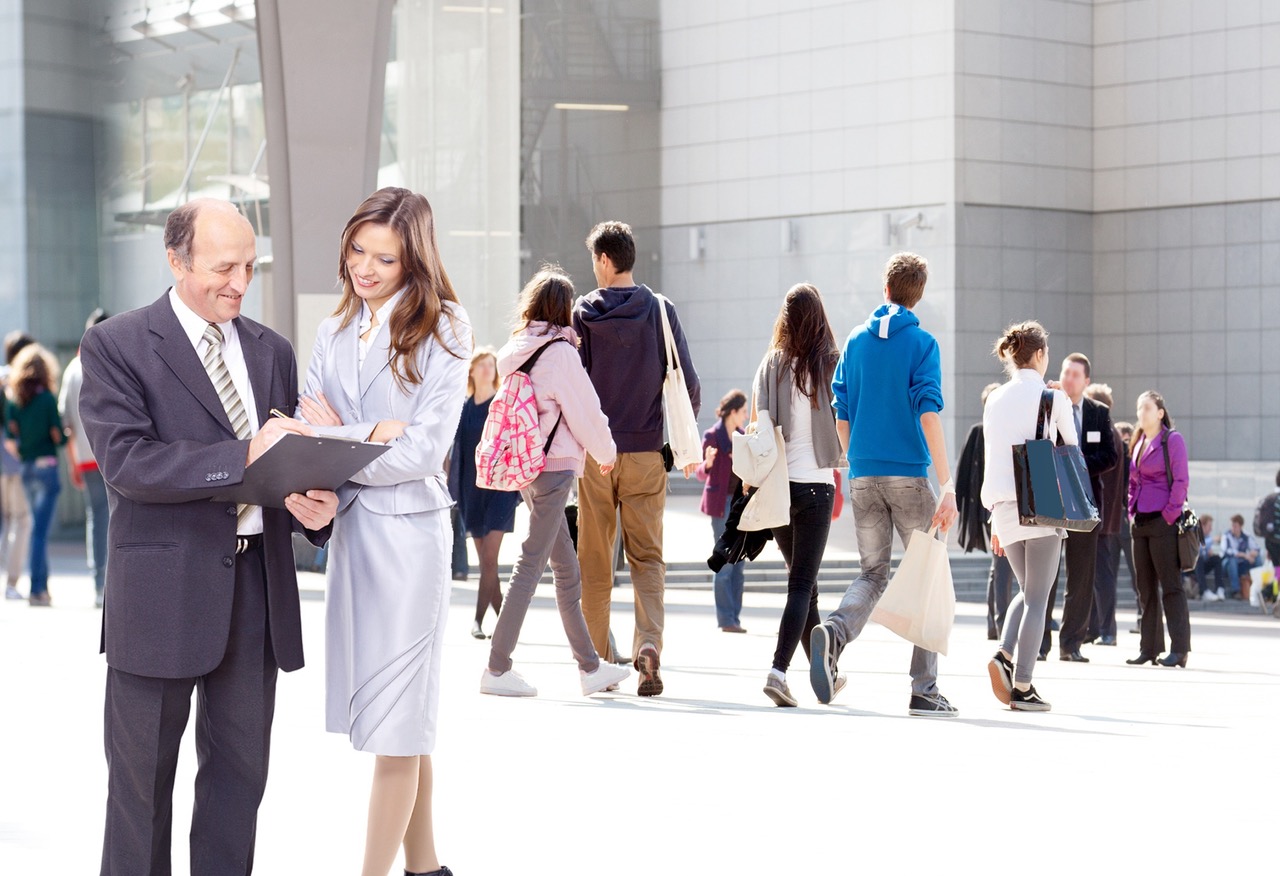 How do regional accents affect recruitment and employment?

Despite our best efforts, the UK has different attitudes towards its regional accents – and unfortunately, it seems these attitudes might be affecting recruitment and employment. Industrial cleaning company DCS Multiserve has compiled the following research to uncover the truth about accents and employability.

Do employers allow your accent to influence their decisions?

The simple answer is yes. In fact, research has shown that eight in 10 employers admit to making discriminating decisions based on regional accents, according to a report by law firm Peninsula. A strong accent can affect how employable a person is – and how they are treated at work.

For example, a teacher from Cumbria was advised to “sound less Cumbrian” by employers, according to a Guardian report. The same report also noted that a school in the West Midlands recently banned pupils from speaking regional slang to ‘improve their chances of getting a job’. 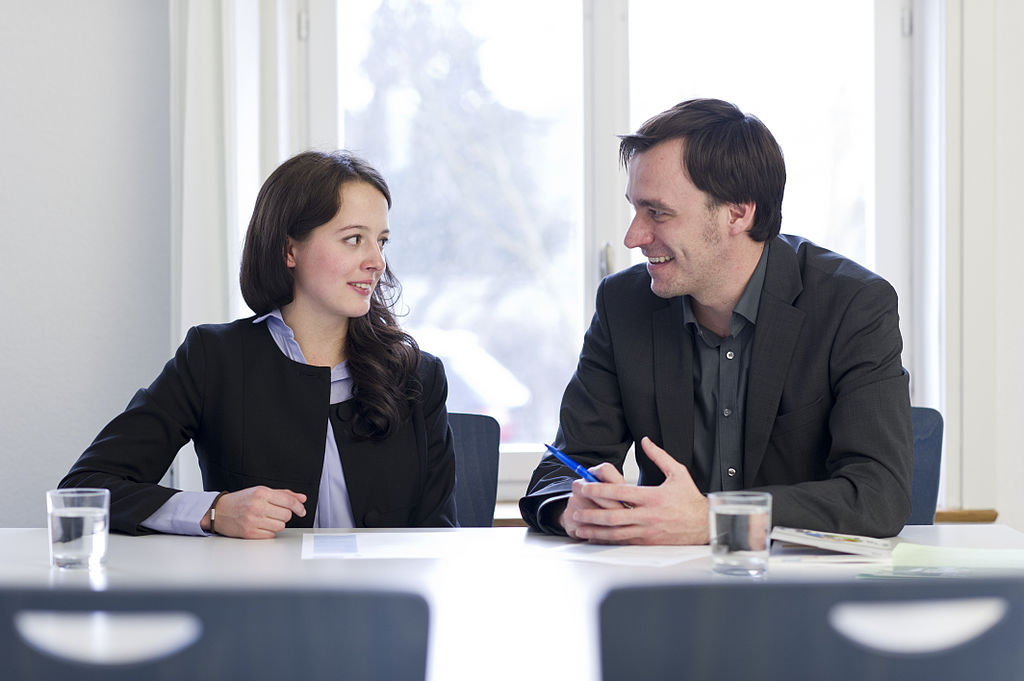 Which accent is the most employable?

Professor Lance Workman of the University of South Wales revealed that people who speak the Queen’s English, or RP, are more likely to be recruited – despite the accent being spoken by only 3% of the population. This was linked strongly to perceived levels of intelligence associated with a Queen’s English/RP accent, ahead of other regional accents – the Yorkshire accent was also discovered to be associated with intelligence.

Workman commented: “Despite changes in attitudes of the general populace to RP, when it comes to recruitment to the elite professions, it is clear that many of those with regional accents are still hitting a class ceiling.”

On the opposite end of the spectrum, his research also suggested that the Birmingham accent was discovered to be less intelligent – according to the research. 16% of Brummies have attempted to reduce their natural accent in job interviews, in fact.

How do attitudes towards regional accents differ?

The UK attitudes towards accents are based upon assumptions – whether they are positive or negative. In 2013, ComRes and ITV interviewed 2,006 adults in early August, 2,014 adults in mid-August and 2,025 adults in September to determine the attitudes to different regional accents. They discovered that…

Devon: the most ‘friendly’ regional accent

The top five ‘friendly’ accents, as voted by survey respondents, were:

Liverpool: the most ‘unfriendly’ regional accent

The top five ‘unfriendly’ accents, as voted by survey respondents, were:

RP/Queen’s English: the most ‘intelligent’ accent

The top five ‘intelligent’ accents, as voted by survey respondents, were:

Liverpool: the most ‘unintelligent’  accent

The top five ‘unintelligent’ accents, as voted by survey respondents, were:

RP/Queen’s English: the most ‘trustworthy’ accent

The top five ‘trustworthy’ accents, as voted by survey respondents, were:

Liverpool: the most ‘untrustworthy’ accent

The top five ‘untrustworthy’ accents, as voted by survey respondents, were:

In terms of accent discrimination itself, the survey respondents were also conscious of doing it – 6% admitted to discriminating against someone’s accent in the workplace and 4% in a job interview.

Combating discrimination as an applicant

As an applicant, during a recruitment process, you want to be considered for your capabilities rather than your accent. There are a number of different (and somewhat conflicting) approaches that can be taken to accent discrimination. Some of the approaches recommended include:

Combating discrimination as an employer

As an employer you want to avoid making a recruitment decision based upon an applicant’s accent. There are a number of preventative measures you can take – according to HR Daily Advisor and HMR. Some of these include: