Top Things to Study for a Reliable Income

Regardless of what some people may say, education is still important. It may not make you rich and it may not automatically lend you a job, but the harsh truth is that education still does make the difference between reliable incomes and not-so-reliable incomes.

Studying the right subject is very important when you want to make sure that you will make a decent living in the future. What are the top things to study, though? Read on and find out more: 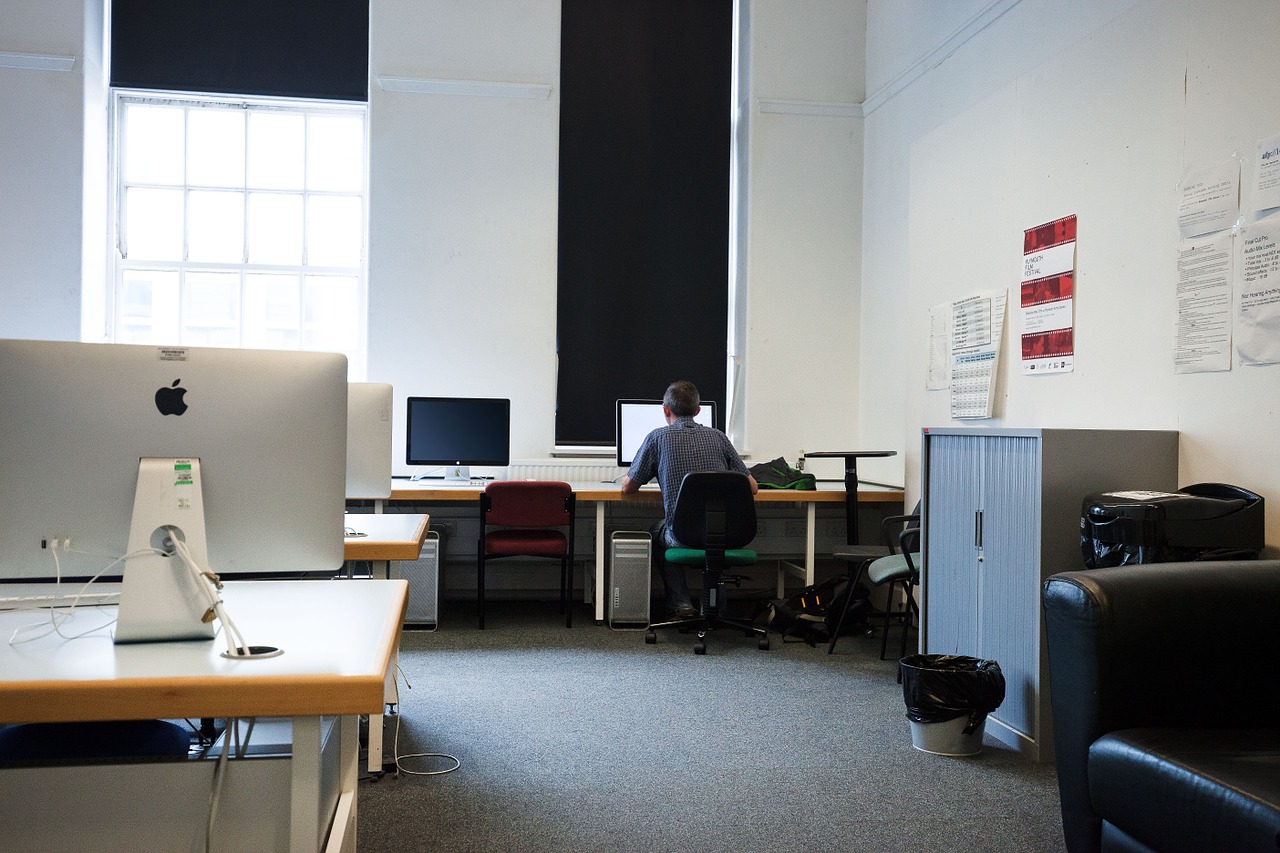 As you may very well know it, being a doctor is very well-paid, especially in the United States. However, keep in mind that this is not the kind of job to get into just for the money. You really need to want to do this and to do it absolutely amazingly. You need dedication, passion and the determination to work hard to get there. Yes, doctors earn quite well – but they also work a lot (both to get there and to make sure that they do a good job on a regular basis).

This may not come as a huge surprise for you either. Business studies have become more and more diverse over the course of the past decades – and that means that you can focus on the thing that interests you the most. A degree in business offers you much better prospects of being hired for a good salary. Again, it may take some work to get there, but it will be more than worth it in the end, especially for those of you who really want to have a reliable income.

Now, this may be a surprise for many of you.  Most people tend to believe that a degree in Math only means that you will end up a teacher – but that’s not entirely accurate. You can become a Math teacher if you want to, but you can also teach at the university, do research and even get hired by large companies. Some of them have realized the need to hire analytical people to take care of their data and financial predictions – and there’s truly nobody else to fit the profile more than a Mathematician.

If you are less inclined to be mathematical and to love exact sciences, there’s something for you as well. Foreign Languages are very much sought after these days and they can make you earn quite a lot of money. And here’s an extra-tip: try to learn a language that’s rarely spoken at a “translational” level (e.g. Chinese, Russian, Arabic, Hebrew and so on). Usually, people who work with these languages are better paid than those who work with languages that are more commonly spoken (German or French, for example).

Of course, these are just some of the things you may want to study if you want an honest, reliable income in the future. Bio sciences, artificial intelligence and a lot of other degrees will become even more sought-after in the near future, so make sure to catch the “wave” and to finds something that’s truly suitable for you and who you are.