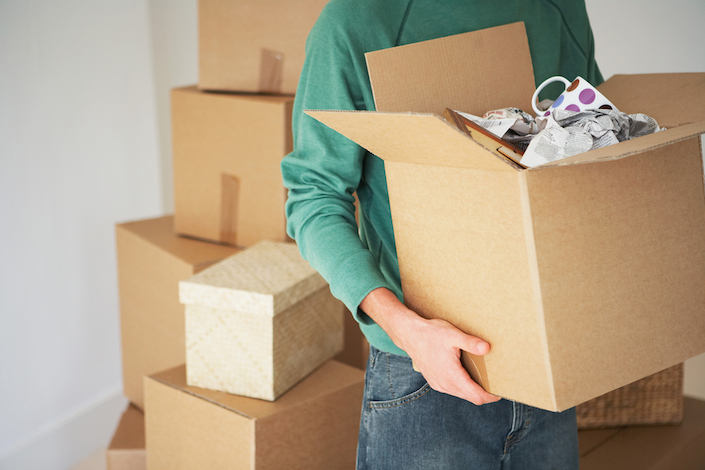 Is The Toronto Housing Bubble Finally Going To Burst?

This summer, the Toronto real estate market has been making headlines as housing prices dropped twenty percent and then dipped even further to almost forty percent, down from their record high in the winter. While there are several theories as to why this occurred, one thing is for certain: the housing market in the GTA is not as invincible as many investors would have liked to believe.

In April, the provincial government announced that it was going to be introducing fifteen measures to try and cool the housing market, which has run away so wildly over the past few years that it was starting to seem like buying a home was an impossibility unless you happened to be a millionaire. While these new developments are certainly rousing the hopes of young couples hoping to purchase a house without putting their financial future in peril, it’s also clear that the market will likely bounce around before it settles anywhere predictable – in the meantime, real estate agents might do well to patronize Canada’s leading commission advance company and sit tight as the market recovers

The main measure that was introduced on April 20th implements a fifteen percent speculation tax on out of province buyers who are trying to capitalize on what’s typically been a seller’s market over the past decade. While the idea that this measure has depressed the housing market makes sense in theory, it doesn’t seem like it would be powerful enough to drive the housing market down quite as low as it’s gone.

Another, more sensible theory – which checks out if you look at the statistics – is that the market was overbought at the tail end of 2016, leading to an overabundance of listings in April and May, just as the market took a steep downturn. Adding to this pressure is the likelihood that folks who’d bought new homes and were relying on the theoretical capital from the sale of their old house to close the deal accidentally fell into a situation where they were basically between a rock and a hard place and had to settle for less.

It is extremely likely that the housing market will bounce back by the fall, but it may never return to the record setting madness of late ’16 early ’17 when the average house in Toronto cost a whopping one million dollars. The real estate market has been begging for a correction for a long time and we are finally seeing it.

If there’s a lesson in all this, it undoubtedly echoes the most significant economic event in the past half century: the financial crisis prompted by the sale of toxic mortgage bonds in the United-States on an unthinkable scale. What we should have learned from this – and what almost no one in finance seems to have learned – is that nothing lasts forever. What goes up must come down, no matter how solid it seems.

While it would be prudent to refrain from overly optimistic views on the side of prospective buyers, or overly cynical views on the side of sellers, the market seems like it is preparing for the drastic changes that have been a long time coming. In the end, this is probably a good thing. Markets correct themselves, it’s just the nature of capitalism.