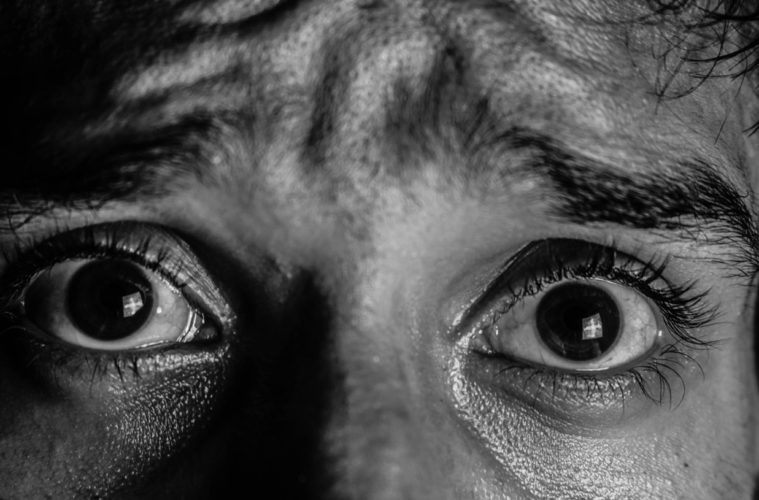 What are you scared of?

Do you have a phobia? A phobia is described as “an extreme or irrational fear or aversion to something”, and having a phobia about something is by no means uncommon. Together with Acorn Stairlifts, we take a look at both common phobias and those which are less heard of.

For example, how many of us are scared of spiders? In some people the mere sight of a spider can trigger a near hysterical reaction, screaming and wanting to run away. In the most countries, the spiders which can actually harm you are extremely rare, that response could seem irrational and difficult to understand.

You could argue there’s nothing irrational about these fears; after all, dogs might bite, aeroplanes might crash and who would be enthusiastic about having needles stuck into them. It could also be that some of these fears are pre-programmed into us, part of a primeval survival instinct that most people simply overcome better than others. In some cases a phobia might have been brought on by a specific incident or trauma, or it might just develop gradually over time.

But it is the level of fear associated with these things that makes them irrational and marks them out as a phobia. It’s one thing to be wary of a strange dog, quite another to be terrified of all dogs to the point of inducing severe anxiety and even hysteria.

So it’s likely that many of us will have a phobia about something, even if only a mild one. However, there are also some very strange fears out there which are surprisingly common – so much so that they have been officially classified as a phobia. Here are 10 phobias which, while you might never understand them, are all too real to those who have them!

Finally there is one more phobia to mention; phobophobia is the fear of phobias, and specifically of the feelings of anxiety and distress associated with them. Honestly, it exists. Any help that you
independentlivinghelp.com is there for all your needs.