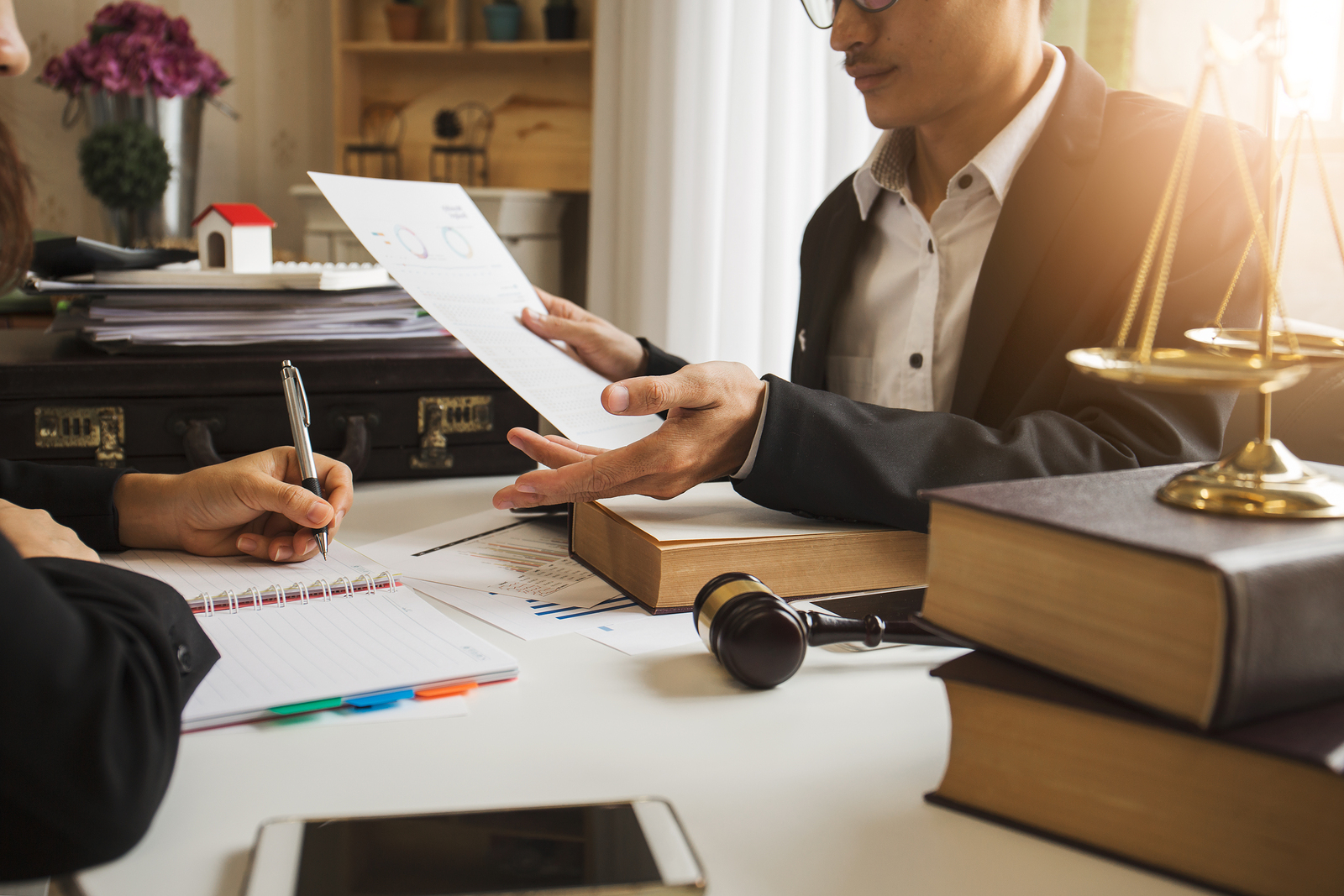 Why Purchasing Monero (XMR) is a Smart Choice

The Monero or XMR cryptocurrency was approximately €8 to €9 when 2017 started. When the year ended, it finished at around €307 and consistently increased in value when 2018 entered. The currency built its reputation by becoming the most secure and private anonymous coins in the whole world. It is often compared to the giants in cryptocurrency but its unique focus on confidentiality allowed it to be a top option for businesses and private investors today.

Monero does not broadcast every transaction on a ledger, which is what Bitcoin does. For XMR, transactions and wallet addresses should always be kept hidden and secure. The proposition was attractive for many people, including companies. It is one of the biggest reasons why this crypto continues to experience solid growth.

Why It is a Good Idea to Buy Monero Right Now

Numerous experts support Monero and they claim that this alternative currency will keep going for many years to come. If you could remember, plenty of cryptocurrencies were introduced a while back but most of them did not survive.

For Monero enthusiasts, it is a wanted currency, which is why it will persist. There is a strong demand for the currency, which only leads to its attractive prices. It does not look like XMR will be unseated as the leader in anonymous coins anytime soon. You can check how XMR is doing through an online Monero profitability calculator, which can help you estimate your profits for a specific time.

It should not come as a surprise that businesses and individuals who take security and secrecy in the most serious manner demand for a trustworthy coin. It should prove itself and carry a strong reputation that it can withstand the tests of time. Monero has actually been around since its inception in 2014. It did have a hard time increasing its value for the next couple of years where it was mostly below €1.

As Bitcoin grew in popularity, so did XMR. Several people eventually switched to Monero from Bitcoin, particularly when the popular cryptocurrency became intensely hot. As a result, Monero has solidified its status as an established name in virtual coins despite its emerging and present competitors.

Newer altcoins have come along and a few individuals would try to invest in them. Many of these new ones claim extra robust security and excellence in anonymity. For a while, people would purchase them but they eventually go back to XMR. While these new cryptocurrencies stumble and present problems to the users, Monero has proven that it is difficult to achieve both complete anonymity and high security.

Monero is easy to use and purchase, which are also attractive features of the currency. Users will only have to search for the most convenient exchange for them and trade from there. It is a good practice to store Monero in a safe place. Right now, the best choice is XMRWallet.com, which offers a quick way to keep the virtual coins. It secures transactions without requiring users to provide their identity or personal information.