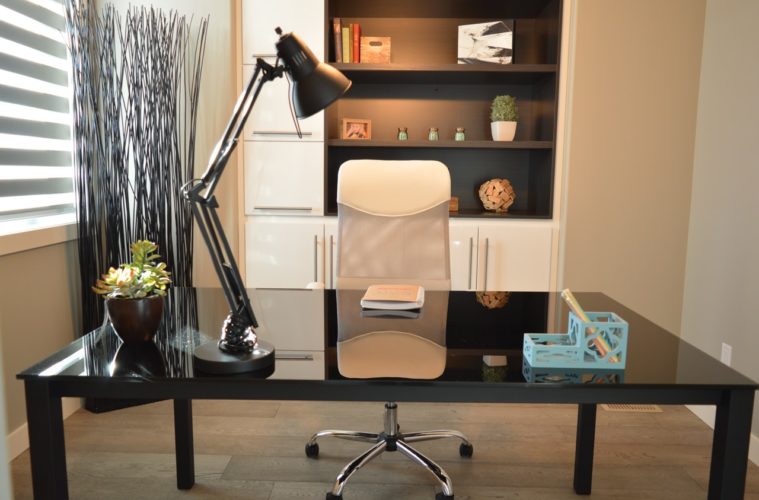 Expensive UK renovations: how much is invested into business refurbishment projects?

The interior design and functionality of a building have great effects on the people within it. From a consumer perspective, shop features such as colour and floor plan can impact on sales, while an employee’s rate of productivity may decrease if they have to work in badly lit, uninspiring rooms.

In the UK, we’re big fans of renovating. According to the Interior Refurbishment and Fit-Out Market Report: 2014-2018,the sector was valued at more than £7.1 billion and across the country, businesses, hotels, public buildings and office spaces are continually being refurbished and updated to stay current and enhance the overall aesthetic.

But which are the most expensive refurbishment projects in the UK and why is the sector so important to us in the first place?

The importance of refurbishing

Particularly for the hospitality sector, a refurbishment isn’t just about the occasional booking of a cherry picker to deal with that overdue maintenance job, or updating the basics. In a world that’s increasingly digital, where deals are found in a heartbeat, hotels are finding that they need to do more than offer a comfortable room for their guests.

Big Hospitality notes that hotels are having to find new ways to stand out from the crowd, including new experiences and features such as workshops and tasting events. In order to host such events, the industry has had to increase their refurbishing spending; in 2016, the UK hotel industry had upped their expenditure on such ventures by 57%. For many, it isn’t a case of trying to compete with the cut-price world of online deals. Rather, they are seeking to stay competitive in terms of what they can offer.

The most expensive refurbishment projects

Beyond catering to customers, the UK is also seeing huge amounts of money invested into the future of its education. In particular, the University of Glasgow has begun a £1 billion expansion project of its grounds. With plans for a new business school, learning hub, and research facility, along with higher accessibility, the University’s huge refurbishment and development project is born from a hope to better support its research and post-graduate capabilities in the wake of the “two degrees” generation who feel a bachelor’s degree is no longer enough.

As we continue to see money poured in to refurbishment projects across every sector, we will no doubt see the facilities and experiences offered by the country grow.