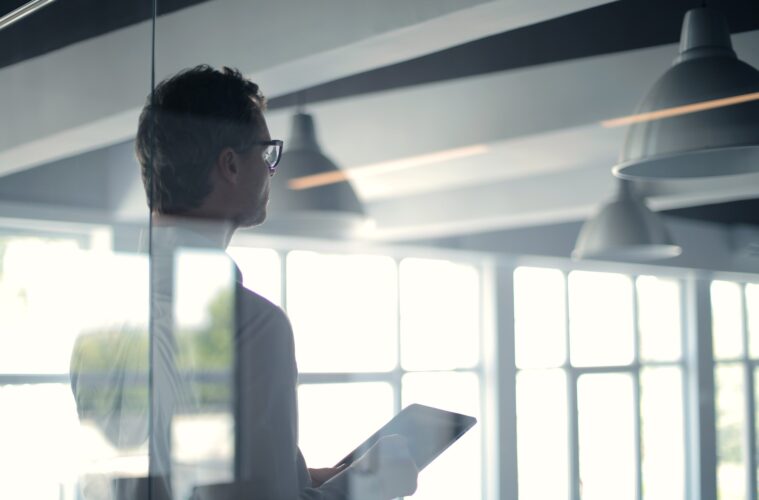 How To Become A CEO

In the race to the top, some people soar, some people climb up slowly and some people never get there. Most people assume that in order to have a great career in management, they have to attend a prestigious business school, and get an MBA, and they will get a high powered job in a big firm, ans rise to the top, all the while avoiding any semblance of risky moves. The reality, however, is different.

According to data from the 10-year CEO Genome Project, our common notions of what it takes to become a CEO are very different from reality. The project looked at over 17,000 CEOs, studying 2,600 of them in-depth, to see what the typical path was for a CEO and what the typical CEO looked like. Finally, or looked at the “CEO sprinters” who had become CEO faster than the average 24-years it took to get to the top.

Contrary to popular wisdom, CEOs take risks with their careers, making bold bets to get to the top. Their careers aren’t conventional, they’re outsiders. There were three distinct bets taken by these CEOs, with 97% taking at least one and 50% taking at least two. And for those who think that having an MBA was important to their development, well, just 24% had an MBA.

These bets, or catapults, helped forge the specific qualities that set these future CEOs apart and led to them being picked for their roles. These catapults are so powerful that they can help anyone rise in their organisation, even if they don’t aspire to become a CEO.

We think of success as a linear thing, but for many CEOs, their path to the top meant taking a step down to get ahead. Over 60% of sprinters took on a smaller role sometime during their career. They may have launched an innovation within their company, taken a role in a smaller firm because it offered then a greater range of responsibilities, or they may have founded their own business. Whatever they did, they used their step down to build something from ground zero and demonstrate their ability to make an incredible impact on an organisation.

One of the sprinters in the study, let’s call him, “Mark”, had a job in strategy and development in a multibillion pods marketing and communications business. When he was starting out, he had been offered the chance to keep a new business unit. When he looked at that offer, he felt like it was a demotion or, more charitably, a lateral move. The task was largely undefined and the business unit’s prospects were uncertain. When he took over, the company had no revenues, but by the time he was done, it had revenues of $250 million. Taking on this task forged the management skills he needed and that are so rare. He became a master at finding the right strategic posture of a business, working with a budget, and running a P&L. More than 90% of CEOs had some management experience. They were willing to take on challenges that others spurned because they saw the opportunities that going small offered. Thirteen years after taken on that blank slate company, Mark was the CEO of an education and training company worth $1.5 billion.

Over a third of sprinters took the “big leap” within the first 10 years of their careers. They said yes to an opportunity they often felt underqualified for or too inexperienced to take. They backed themselves to learn and to do well even though their education and experience seemed so limited in the face of the challenges they faced.

When “John” was 24, he became a senior accountant at a $200 million business selling creative cabinets. Within eight months of being hired, he was offered the role of CFO, rising above the controller who had brought him into the organisation. He was young and inexperienced, but he backed himself. He understood that CFOs aren’t typically as young as he was, and that he was being trusted despite his lack of experience. He used his time as CFO to learn about the organisation, good to lead and perform a range of functions, and perhaps most importantly, his to thrive in an uncertain environment. None years later, by way of a role as COO, he had become CEO.

People often respond to such stories by referencing the role of luck. But, research shows that luck is something that we generate, and we can actively work to create luck for ourselves. Increasing your “volume” of effort increases the odds that something will fall tour way. You can look to get involved with projects that touch many parts of a business. You can try and get on the team working on a merger. You can ask your boss to give you more responsibilities. Don’t just say “yes” to opportunities, actively seek to create opportunities, excel in them, and you can earn a ticket to the big time.

Get In When It’s Ugly

All the books on careers advise you to avoid taking on big challenges, messy situations, pour projects on the brink of failure. Play it safe, they say. But that’s all wrong. Everyone plays it safe because everyone is afraid of failure. And when everyone is doing something, the reward for doing it is limited. To stand apart, you have to dare to be different.

The greatest blessing you can get is the opportunity to inherit one hell of a mess. It’s counterintuitive, it’s daunting, and it’s risky, but the upside is massive. Take on the challenge of turning a failing business unit around, or working to get a business out of bankruptcy, per working on some problem that nobody wants but whose impact on a business is huge. Nearly a third of sprinters found their stride leading a team through a big mess. The messier, the more impressive your efforts are if you succeed.

Get more tips and get on the fast track to becoming a CEO.