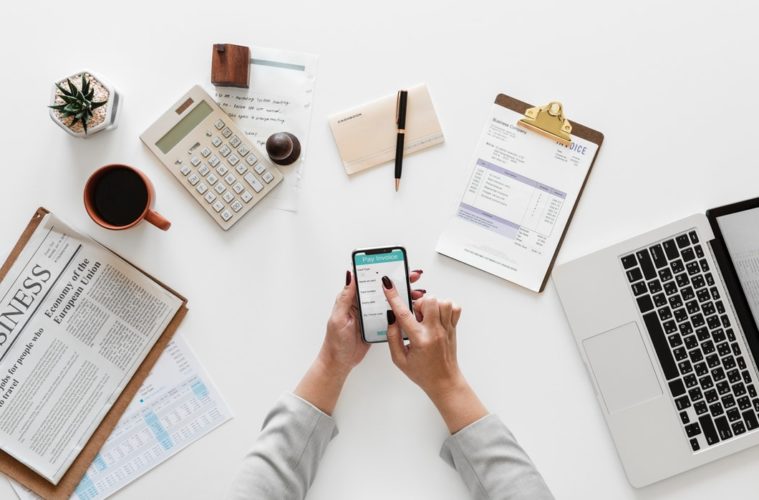 Within life, it’s never too late to make a change to your career and go down an entirely different route. Take the plunge and you may even end up in a role which will make you a household name! Award-winning stair lift supplier, Acorn Stairlifts, is on hand to offer inspiration by detailing several famous people who were originally working in roles which are very unlike those which made them iconic across the globe…

One of the iconic names in Hollywood — you’re sure to instantly tie his name to the iconic movie characters of Indiana Jones and Han Solo — Harrison Ford’s rise to prominence underlines the need to never give up.

This is because Ford took an interest in acting when he joined an acting class during his junior year at Ripon College. Eventually, he managed to sign a contract with Columbia Pictures to act in small fill-in roles for various films. Ford could be seen in TV shows like Gunsmoke, American Style, Ironside and Kung Fu during the 1960s too, though he didn’t receive his first credited role until he appeared in the movie A Time for Killing in 1967.

Not too long after this moment though, Ford became dissatisfied with the meager roles which were coming his way and made the decision to step away from acting to instead pursue work as a professional carpenter.

Despite this career change, Ford’s acting abilities had caught the attention of casting director and producer Fred Roos. Roos secured Ford an audition with director George Lucas for the 1973 movie American Graffiti, where he was cast to play the role of Bob Falfa — a performance which was so well received that it encouraged Lucas to audition Ford for Star Wars: A New Hope. The rest is history.

Keeping the focus in Hollywood, you can’t seem to head to the cinema or switch on the TV these days without seeing Dwayne Johnson. If he isn’t appearing in action films like Jumanji: Welcome to the Jungle and the most recent movies of the Fast and the Furious franchise, he’s entertaining us all as a retired football superstar turned financial manager in the popular TV series Ballers.

Not that long ago though, the only place where you’d have expected to have seen Johnson would have been on sports channels. Born into a wrestling family, it wasn’t too surprising that Johnson became an American professional wrestler — he was known to fans as The Rock, a very charismatic character with high levels of athleticism.

However, even before he received his big break in World Wresting Entertainment (though named the World Wrestling Federation as The Rock rose through the ranks during the late 1990s), Johnson was a promising name on the American football scene. He went from being a college football player to becoming a part of the University of Miami’s national championship team, but a back injury cost him an opportunity to compete in the NFL and soon after he turned his attention away from gridiron and instead towards the wresting ring.

Johnson’s venture into Hollywood began during his late 20s, when he appeared in the 2001 film The Mummy Returns. So many more movie and TV credits have come his way ever since, though it’s kind of full circle that he’s now in a TV show about a retired football player and has also just appeared on the big screen in Fighting With My Family as a cameo playing his wrestling persona The Rock.

Due to penning novels such at IT, The Shining and The Green Mile, Stephen King is undoubtedly in a class of his own when it comes to the horror and fantasy genres. If you haven’t been chilled from reading one of his books, it’s likely you’ve been shocked and engrossed when one of his stories was adapted for the big or small screen.

The American hasn’t always been writing New York Times-bestselling novels, however, as he graduated from the University of Maine in 1970 after gaining a bachelor’s degree in English and then worked as a teacher and janitor, among various other jobs.

Although King did write short stories for several magazines while he was in these job roles, it wouldn’t be until 1974 when he was in his late 20s that he managed to get his first novel, Carrie, published. The book, which centres around a tormented girl who is gifted with telekinetic powers, became such a huge hit that King was able to quit his other jobs and begin to write on a full-time basis.

Giorgio Armani is undoubtedly one of the biggest names in the world of fashion, with the Italian’s luxury fashion house creating clothes, shoes, watches and all manners of accessories for both men and women under their Giorgio Armani and Emporio Armani labels.

However, Armani’s career path wasn’t always linked to the fashion industry. In fact, the Italian was once studying medicine in Milan and then joined the Italian army after leaving university, where he worked at a military hospital based in Verona.

After leaving the military in 1953, Armani secured a job as a window dresser at the Milan department store La Rinascente — a company where he would eventually become a seller in the men’s clothing department. It wasn’t until the mid-1960s that Armani started to design his own clothes, while his own company, named Armani, wasn’t founded until 1975. By that point, the Italian was in his 40s.

Another name which is highly regarded in the fashion world today is Vera Wang, with the bridal wear in her collection known to balance modern designs with traditional elegance magnificently. Just like with Armani though, Wang’s career hasn’t always been within the fashion industry.

The daughter of affluent Chinese immigrants, Wang was a talented figure skater to the point that she competed professionally during her teenage years. Alongside her partner James Stuart, Wang was able to place fifth in the junior pairs competition at both the 1968 and 1969 US National Championships.

In 1971 upon graduating from college, the American ended her skating career and started to work for Vogue magazine — she became senior fashion editor at the publication within a year, when aged 23 years old. After 15 years working under that title, Wang stepped away from Vogue and took up the role of being Ralph Lauren’s design director for accessories. The American’s venture into fashion design had begun, as she was getting near to her 40th birthday.