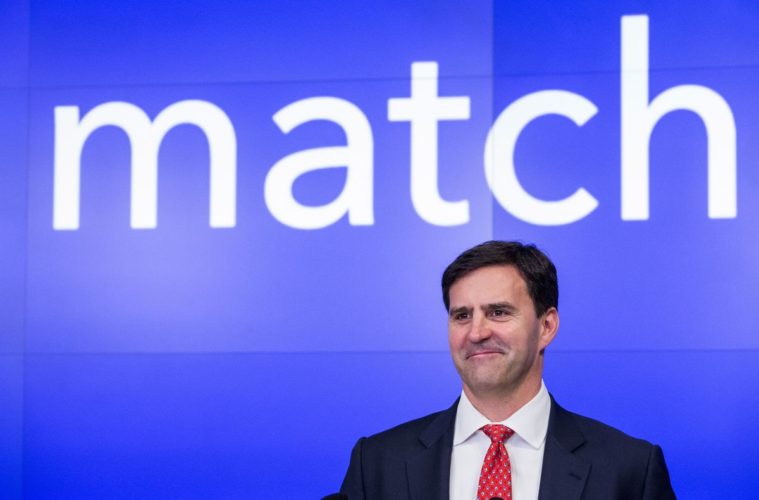 The rise of Greg Blatt to become one of the most prominent CEOs internationally came as a surprise to many individuals, including himself. This was due to the unplanned manner in which it happened, right Columbia School of Law, where he pursued law. He would later find himself becoming one of the renowned business leaders, a few decades after graduating from the institution with a J.D. Sin leaving school, Gregory has worked for various organizations in different capacities. In January 2016, he became the chairman and CEO of Match Group, a dating organization that provided single individuals with opportunities to meet their perfect matches. Later in December, the same year, he was made the CEO of Tinder, another dating site. These are roles that he performed until December 2017. Before picking up these roles, Blatt had acted as the Executive Chairman of the two organizations, a role that he played with a lot of dedication and passion.

Between 2010 and 2013, Greg Blatt served as the vice president of IAC, before rising the ranks to become the CEO of the company. This was after working in the organization as its General Counsel since 2003. IAC recruited him while he was working in a similar position at Martha Stewart Living Omnimedia, Inc., a company that was owned by one of his previous clients. From all this, we can conclude that the career path of Blatt has been full of transitions from one company to the other, all in different roles and capacities. This is a move that is dreaded by most individuals due to the uncertainty associated with it. So how did it start?

After graduating from the school of law, Greg Blatt was lucky to start his career at one of the New York’s reputable law firms, Wachtell, Lipton, Rosen & Katz. This was an opportunity that enabled him to learn a lot about the practicality of law and its practice. Later, Greg would move to Grubman Indursky & Schindler, yet another law firm in New York. At this time, he had begun to feel that practicing law was not the happiest career path that he would have loved to pursue. He had hoped that it would be more exciting than he found it. The primary reason for his disappointment was that in those legal firms where he was an associate, he only dealt with business-related matters, in which he had a minimal interest.

The situation persuaded Blatt to pursue entertainment law, which he thought could be more intriguing. This was the best decision that he had ever made in his career journey. After working in this field for a while, he met Martha Stewart, who sought his services as an attorney. He performed this role tenaciously in the quest for making his client happy. This helped Martha in quickly building trust in his attorney. After two years of working together, Martha recruited Greg to assume the role of general counsel in her company. This was a significant achievement for Greg. Later, Wachtell would invite Blatt to become the General Counsel of Match.Com, a company that they had founded as a subsidiary of their main organization, IAC. The rest is history.

During a recent interview, Greg Blatt was asked how he managed his idea implementation in the organizations that he led. In his response, Blatt said that when someone gets to the top positions in an organization, his role changes from idea generation and implementation. His new role becomes having all the employees aligned to the organizational objectives. In this way, the employees can bring up ideas that resonate with the companies objectives. At this stage, his role as the CEO is to motivate the junior employees so they can move towards the same direction in support of the suggested ideas that seem viable.