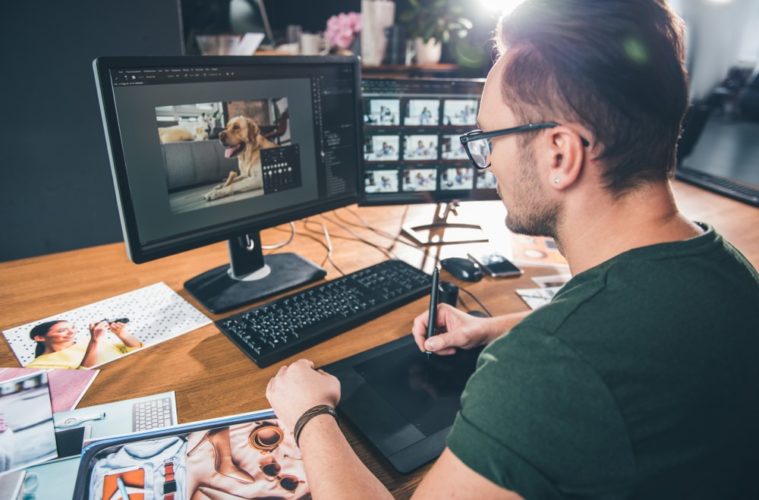 3 Underrated Ways to Thrive in the Gig Economy

Not a day goes by without another headlines discussing the “gig economy.” Most are very positive and highlight the many ways that this type of work is enabling people to make additional income on the side — or even leverage it into their entire job.

But what exactly is the “gig economy” and how do you make it work for you?

It can be confusing. But, in short, it is any way to make money independently outside of traditional employment. The rise of the phrase itself has coincided with the development of app-based platforms like Uber, Lyft, and DoorDash. People needed a way to describe the quasi-employment status of drivers for these firms and the name just stuck.

Conceptually, however, anyone looking to thrive in the gig economy should think more broadly. These digital apps can definitely be a great way to bring in some money, but there are also a lot of other options out there. These are a few of the best that will help show you just how much it out there — if you just look.

Instead of simply logging into an app, many people have long made their own living independently in a variety of ways. Just think of a part-time house painter. They may not be doing it 40 hours a week. But they often have worked to create their own brand — under simple names like “Joe Doe Painting” — and spend their weekends on this side job.

This isn’t generally considered “gig work” but in reality there is little difference. We’re talking about someone doing short-term jobs here and there in order to supplement their main income.

The same can often be said for what we have traditionally called “freelancers.” Some also have their own formal company, like the “Jane Doe Art for Hire” graphic design company. And, again, she might have a full-time job working for a company. But she has developed a reputation for high-quality logos and finds the time in her busy life to bang out a few new ones each month for word-of-mouth clients. And people in fields like this do even often intersect with this newer-age “gig economy.” There are a host of sites, like Freelancer.com, that offer listings from potential clients that independent designers can try to win.

Sales, and more specifically direct sales, are another area. Amway, for example, was a pioneering company in creating an community and network of sellers who work for themselves as independent business owners. Countless people have jumped on this opportunity and started landing enough sales to make this a full-time way of life.

Due to strange myths that have developed, some think there is something shady about direct sales. But, in reality, there is no such thing as an “Amway scam.” So anyone who was hesitating due to fake rumors should feel confident to move forward with this excellent opportunity.

By now, it should be clear that the gig economy is much larger than just driving and food delivery apps. These may seem like the only way to make a quick buck, but there are many more opportunities if you think beyond your smartphone.

The bottom line is that, whatever your skill level and whatever your specialty, there is probably a fantastic chance for you to find a little bit more income on the side. Just use you brain and start counting all the ways.

Then, next thing you know, you’ll be spending your days counting money instead.