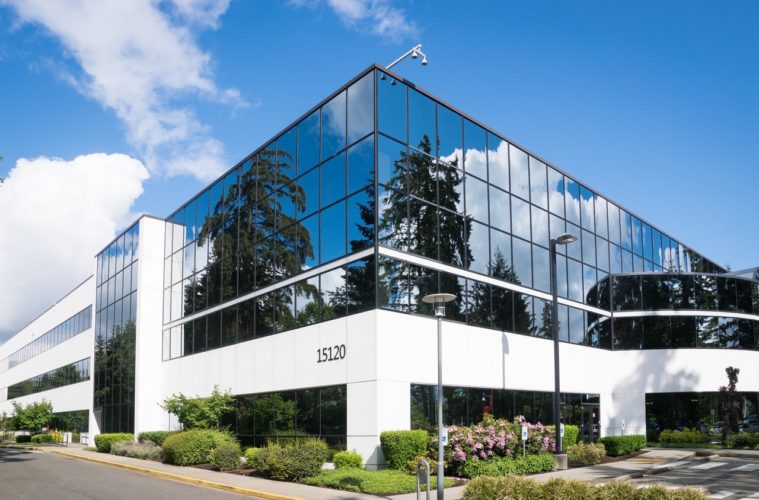 How Companies Grow Over Time?

Rome wasn’t built in a day, and neither was McDonald’s, Burger King, Wahlburgers, In-N-Out Burger, and every other burger company you can think of. While this post isn’t about how burger companies become successful franchises, or what their secret menu items are, it is going to highlight how companies successfully grow over time.

In the case of these burger companies, on the face of it there really only should be one or two big names, but the market is that dynamic that each occupies its particular space within the sphere. It is something that every company with ambition tries to achieve. How they grow and get there can differ wildly though.

In this short post, we’re going to look at some of the ways companies grow over time and how it can be applied to companies in any niche. It does help to start with hamburgers, though.

Burger King recently launched an advert that did something no other fast-food company had done before (or would ever dream of). They made a perfect looking whopper you’ve seen on billboards a thousand times before, and then just let it rot for everyone to see what a 34-day old mouldy burger looks like.

Why did they do it? Well, they did the research and realised it was an avenue for showcasing their products that no one else was doing. It helped create buzz around the brand and, in turn, will hopefully result in more Whoppers being sold.

Companies are always researching their markets to find a new avenue stream. It works on everything from fast-food restaurants to your local car wash, where competitors will examine what the other is doing and see how to position their products and services better.

Have an iPhone and marvel at everything it can do? Whether it’s using Siri to ask questions, paying for something by tapping your phone, or using FaceTime for a quick video chat, the small phone has all these technological features which Apple didn’t even create.

These were all technologies developed by small companies which Apple then bought and sought the use of.

As financial service group finnCap puts it, “Technology is a sector defined by many small, yet rapidly growing businesses with huge markets to address”. By having large companies gobble up those small companies, the sector can develop as it wants.

It’s a tactic that has been going on for decades. While you’ll see Apple doing it with assistant tech to stop Google getting to it first, or Facebook buying WhatsApp and Instagram to get users back on the platform. Microsoft was doing it in the 90s to prevent rival browser companies break new technology before they could. Even Betamax couldn’t outlast VHS, even though it was, by all means, a better video format.

Sectors this type of acquisition for growth are prevalent in include technology, entertainment, software and pharmaceuticals.

In the UK, bakery chain Greggs made news by promising to give £300 to each of their hundreds of workers after having its most successful year ever. It was seen as a good news story at its heart, but it did create a weird outcome amongst financial experts: it put Greggs in a position of having reduced financial flexibility.

The company has a zero-debt capital structure, meaning that its debt to equity ratio is low. And with a low ratio, investors will look at the company and think it doesn’t want to grow. It may be a little silly to say it’s a bad idea to invest in a company with no debt, but when a company isn’t leveraging existing equity to take on the risk of growing, why would someone want to invest?

It’s a bit like having a lemonade stand that is making money but not growing. It could potentially do much better by getting bigger or opening a second stand somewhere else with the money it has made, but when it doesn’t, it seems like it’s not going to take a risk. And anyone thinking of investing won’t take a non-risk.

Want to read similar posts on financial advice for businesses?

Visit the income & career section of the site here, where you’ll find posts on everything from job satisfaction to how to gain access to funding.