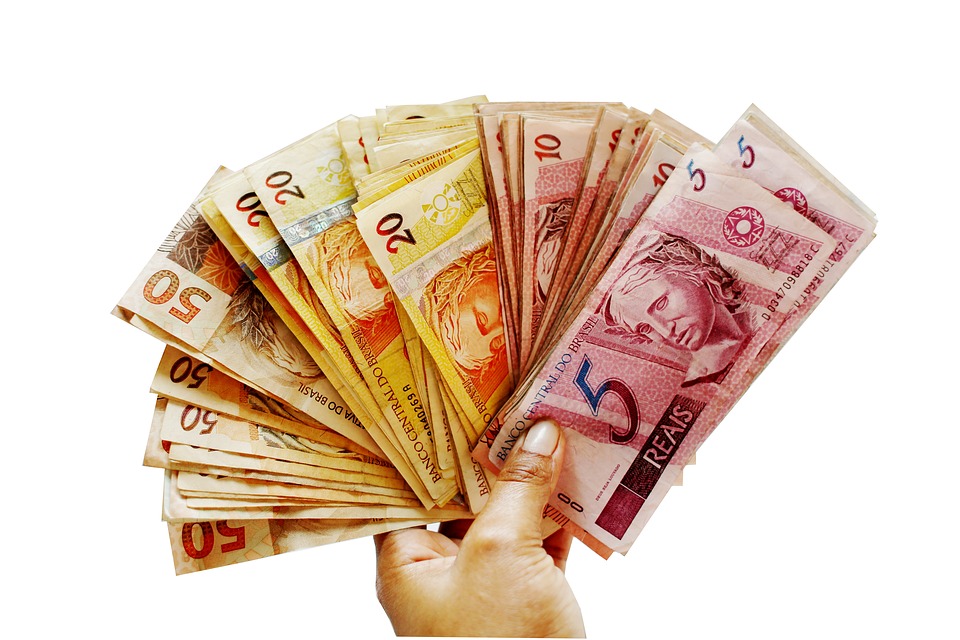 Investing in the online gaming sector

Conservative investors wouldn’t view online gambling stocks as a wise way to invest their monies. But this is about to change because a lot of changes have already been implemented ever since the internet casinos came into the limelight. There’s a paradigm shift for those who, for a long time, had viewed this industry as not sustainable or profitable in the long run. Thanks to solid industry statistics which have always done a good job at disapproving the skeptics. Online gambling stocks have recorded consistent growth over the last few years. According to a research firm called H2Gambling Capital, the value of online gambling entities was expected to grow by $13.5 billion by 2018 (on a global scale). These figures represent a compound annual growth of about 10% since 2014.

Now, those figures have already caught the attention of thought leaders and those who see investment opportunities in the world of gambling.

In the US, the department of Justice Opinion appears to show strong support for state-regulated online gambling ventures. Certain figures even depict that the publicly-traded companies are recording impressive growth in their year-end reports.

Also, the expansion of gaming platforms onto the mobile device segment represents a potential increase in revenue for these companies as well as those who play games. The prospects of impressive future growth have even resulted in higher speculations for gambling-related stocks.

Time for investors to pay attention

It appears that stocks which are being offered in the gaming sector have a lot to profit all forms of investors. Let’s take an example of major European companies with enough money in their balance sheets. Most of them have recorded dividend payouts to their members. For example, Betsson AB’s yield stands at a solid 5% above all, except for a small fraction of US stocks within the sector.

So far, these statistics only portray how revenue has consistently grown in the last few years. Also, new geographic locations are entering the equation too. Emerging markets such as Italy and Denmark combined by new methods of delivery such as the use of mobile devices all threaten to boost revenue significantly.

Of course challenges exist in every industry. According to some data, publicly-traded gaming stocks have shown a high level of volatility. Perhaps this is why some conservative investors tend to shun it.

Again, the industry has shown some form of instability when laws are suddenly implemented. It would be helpful to point out the 2006 Act of Unlawful Internet Gambling in the US. This law caused a major drop in PartyGaming stocks that were being traded at the time. This law affected other gambling stocks as well.

How to fix this

Regulations remain an important issue as far as gambling is concerned. Spain, for instance, has suggested that all governments should issue licenses that allow cross-border gambling according to the EU laws. While most EU countries appear to support this suggestion, only two countries, Belgium and Serbia, are either opposed or targeting laws that would allow the gambling sector to thrive in general.

When focus shifts to individual players, you will see that a significant portion of players spend time at online casinos because they want to have fun. To them, spending on an internet casino is like spending to have fun. However, for the majority, this is seen as a part-time earning activity. Another small percentage has decided to make gambling a full time income-generating activity. Of course this is inspired by their tried and tested casino game strategies, which if implemented in the long run, can yield significant results for the player.

The good thing is that some governments have already started seeing iGaming and betting as a revenue source. Actually, some governments have come up with laws and regulations which allow mainstream advertising of internet games. This has contributed to the popularity of gambling and wagering in some modern societies, and thus gaming is viewed as a valid source of income for the government through taxation. Therefore, as time goes by, it is anticipated that conservative investors will see the light, and if regulations are implemented, everyone will benefit from the iGaming sector.