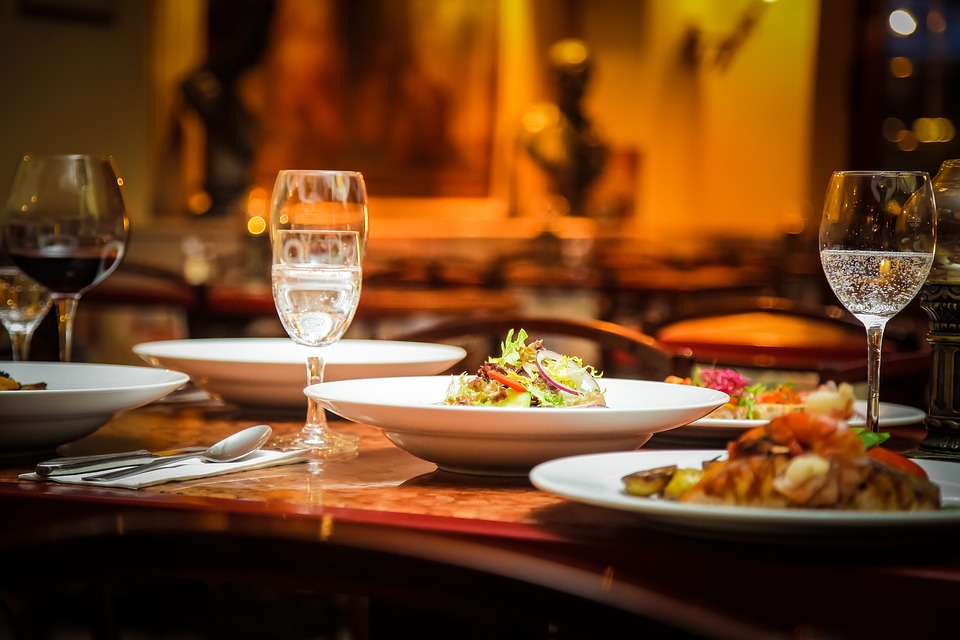 What Do You Need to Start a Restaurant that People Enjoy?

Lots of people are trying to start new eateries these days. For young chefs and restaurateurs, there is often more dream than money in the early days of such a new business venture. It’s important to nail it when a restaurant is new and young. The proprietors won’t have a lot of personal capital and reputation to fall back on, should the first restaurant go belly up. New restaurant owners have to make this first spot count, whether it’s a simple food truck or a full scale eatery. If you’re dreaming of opening such a place yourself, here are a few simple elements which can help make your restaurant be a success.

Simple, Modern POS. Your payment system may seem like the last thing you want to think about when planning a new menu, but it’s really, really not. Your restaurant’s POS matters. Old-fashioned proprietary systems had to be delivered and managed by independent companies. Many of these POS systems are still in place – as ugly, buggy, and irritating as ever, both for staffs and patrons. New iPad POS systems are a much superior replacement. They’re easy to use for your employees and the people who eat your food. They are attractive and fast. And they scream “professionalism” in a way that the old black boxes of yore definitely do not.

Simple, Modern Menu. We’ve all been in restaurants that try to do way too much. Most of them are altogether successful at none of it. It’s important for new restaurants to have a simple, focused identity, one which their visitors can understand immediately and tell their friends all about. A big part of this is the menu. Your first menu should feature a handful of dishes that the kitchen can smash out of the park over and over. A large menu with lots of options is likely to have lots of stuff that just isn’t very good. You’ve experienced it at other restaurants. Don’t be like that. 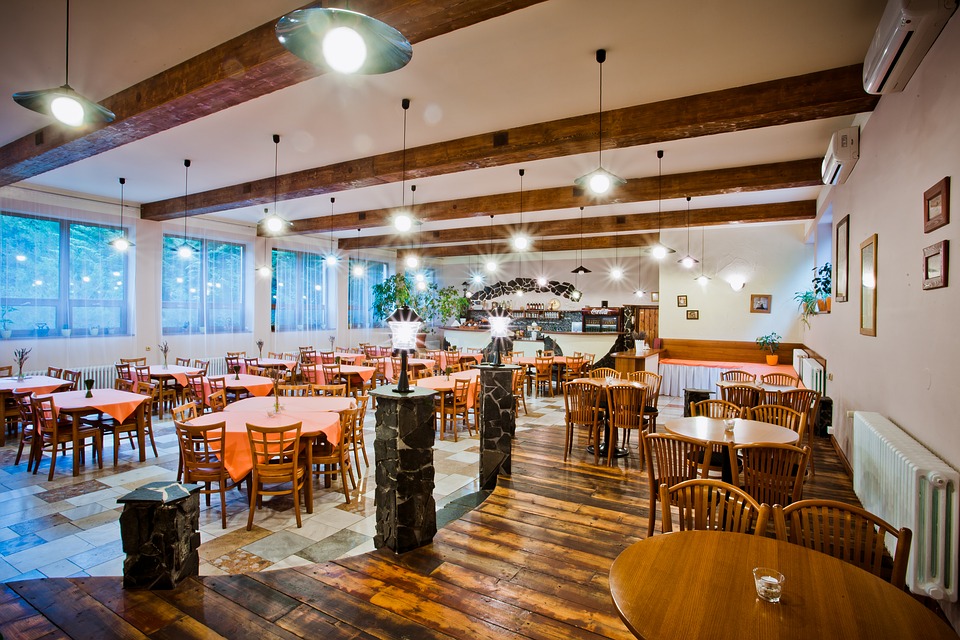 Simple, Modern Web Presence. Don’t worry about a flashy website you can’t afford, or about gaming the social media restaurant review system. Instead, have a few simple pages with great pictures and simple directions to your place. Have the phone number easily available. Have the hours up where they’re easy to see. Focus on the quality of the images. You can even use free spaces like Facebook and Twitter primarily. Most of your new patrons will look for you in these places anyway. In the early days, make these your priority rather than more impressive attempts at websites and whatnot.

There are plenty of ways to go off track in the early days of a restaurant. As you can see, it’s important to keep things simple while you’re getting on your feet. It’s probably a good idea to keep things simple, too. If your restaurant has a solid core of quality it will be much more likely to stand the test of time. Don’t go crazy in the first days. K.I.S.S. If you do this, you’ll be fine.