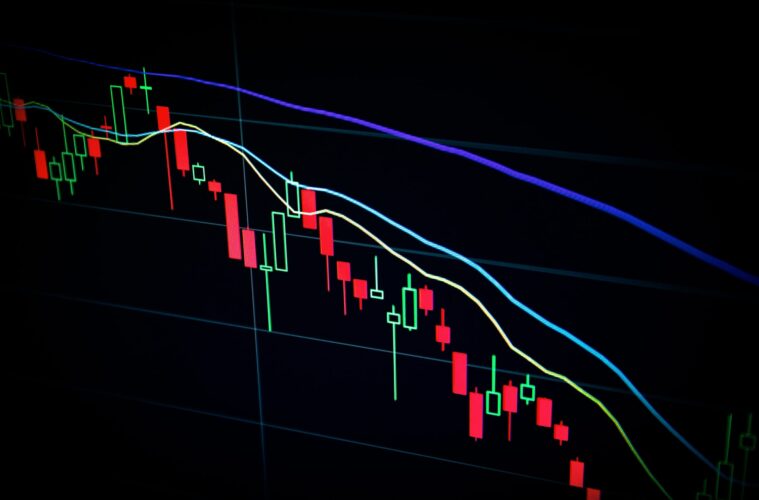 Why Investing Can Be A Bad Idea

There’s rarely a day that goes by without there being a story in the news somewhere about someone who backed an unlikely investment and became rich. In recent years, most of those stories have involved Bitcoin. In the very recent past, you might even know someone who got rich during the extremely brief GameStop boom. All too often, we’re given the impression that making money from investments is easy so long as you have a little bit of capital to play with and an advisor who knows a thing or two about the markets. That’s a dangerously false assumption.

For every person who becomes a millionaire through smart investments, there are two or three more who lost everything. Knowledge doesn’t always save you from the pitfalls of the market. Events that happen on the other side of the world can impact your holdings in ways that you never even imagined to be possible. Before you know what’s hit you, you might find yourself wishing you’d left all your hard-earned cash in the same low-interest current account it was held in before you decided to start speculating with it.

We’re not trying to talk you out of investing your money, and nor are we saying that investments are bad. We’re just trying to provide balance. There are a million articles on the internet extolling the benefits of investing your money (often promising to make you rich in no time at all), and very few warning you of the possible negative consequences. Before you decide to part with large sums of cash in the hope that you’ll accumulate more, you may wish to consider the following points.

You Don’t Know What You’re Doing

The only people who can even pretend to know how the stock market might behave on any given day are experienced, qualified professionals. Anyone who tells you otherwise is bluffing. You should never take a “tip” from an unqualified friend about an investment in the same way you might about a horse race. Even then, mistakes are made, and information is misinterpreted. British fund manager Neil Woodford was once considered to be among the best in the world at what he did but lost almost everything his clients had trusted him with during 2019 when his company collapsed. When you step back and take a look at the investment process, it often amounts to pumping large amounts of money into a system that you can’t make head nor tail of. You lose control over it, and that can’t be wise.

Your Money Can Be Locked In

There are short-term investments, mid-term investments, and long-term investments. As a rule of thumb, longer-term investments should produce greater returns, but they also place greater restrictions on your cash. What that boils down to is that when you’ve invested your lump sum, you might not be able to access or withdraw it for several years. That’s not ideal if an emergency comes up and you desperately need to pay for something. Even in those cases where you are able to withdraw, you’ll often find yourself paying a penalty to do so. That leaves you with less cash in your hand than you invested, which is the exact opposite of the whole point of investing.

The Potential For Growth Isn’t Fantastic

If an investor or advisor can get you a return of somewhere between ten and fifteen per cent over the course of a term, that’s considered to be “a good result.” Out of that ten or fifteen per cent comes their fees, plus any associated fees that came with investing in the fund in the first place. By the time you’ve got your hands on the profits, you’ll probably have made somewhere between five and seven per cent more than you put in. Unless we’re talking about hundreds of thousands of dollars (or even more than that), is that really a worthwhile sum? You can make two per cent just by leaving your money in a bank – and that figure is likely to increase in the years to come as the global markets gradually recover from the horrors of the past decade. Don’t hold us to that – we’re certainly not making predictions about the global market today – but our point still stands. The returns aren’t as impressive as they’re often made out to be.

Picture this. You’re sat down in front of a computer and logged into an online slots website. Someone picks a game for you, and it loads. You’re talked through the mechanics of the game, and then you’re asked to bet ten thousand dollars on a single spin. Would you do it? Almost certainly not. Some of the highest rollers at Rose Slots NZ might consider doing that, but most people wouldn’t. That’s because most people know that they have no way of knowing what will happen next with online slots. You might spin yourself a winner, but you’re more likely to spin yourself a losing combination and be asked if you’d like to play again. If we’re still talking about online slots, the risk is all part and parcel of the thrill. If you think investments don’t work the same way, though, you’re kidding yourself. The market can be every bit as unpredictable and unfathomable as any online slots game, and while experience and knowledge can reduce the risks, they can’t offset them altogether.

You worked hard for your money. If you have enough of it saved up that you’re considering investing some of it, you’ve obviously done well for yourself. You owe it to yourself to make sure that your cash stays protected and is there for you when you need it the most. That means investing it might not be the best idea for you or your family. If you’ve spoken to a professional investor, you’ve had the risks clearly explained to you, and you feel confident that you’re going to get a positive result, then, by all means, go for it. If there’s the tiniest scrap of doubt in your mind, though, you might be better keeping what you’ve got and building it up the hard way. It might not be as glamorous, but it’s a whole lot safer!