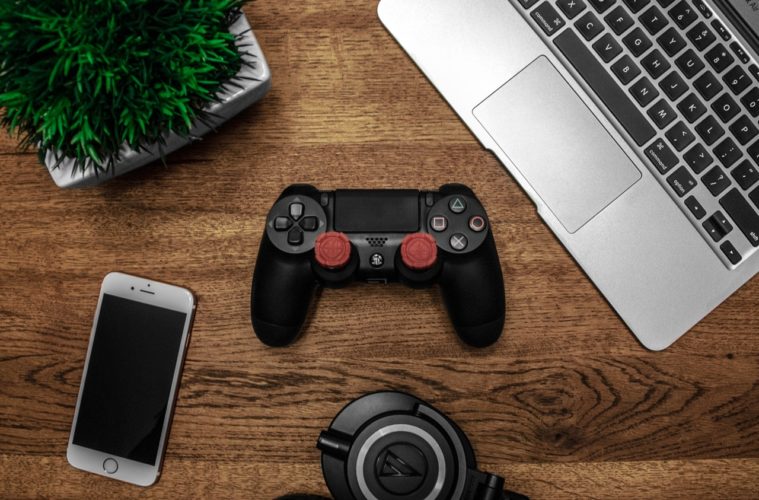 Cheap thrills: Build your gaming collection without breaking the bank

Gaming was never as cheap as it is today. While brand new AAA games will cost you $60 and sometimes even more for special editions, you can be smart and grab them for much less, and also for free. Before the internet era, the best thing you could do was to trade your physical copy of the game or grab used copy at the local store. Thanks to digital distribution platforms such as Steam, things become much better for gamers. While we agree that this concept has problems, as you can’t sell the game you bought, at the same time, Steam and other platforms like Epic Games Store, UPlay or Origin will often give you discounts. Even big-budget games are often on sale, only months after their release. Prices are slashed up to 90 percent, and since this happens at least once per season, you’ll have a lot to choose from.

Sometimes you can even grab stuff for free. For example, for a limited time, you could have Age for Wonders III from Steam for zero bucks, or Assassin’s Creed IV on UPlay store. There is no catch here. Once you grab the game, it’s yours forever to keep. That means that you can reinstall it as much as you want to, without a fear that it might disappear. The only thing you need is to be quick, as these offers don’t last for long. Sometimes games are offered for free, but you can only play them for a limited time, usually for a few days. It’s like an extended demo where you can access more content of the game, and your saved status can be transferred to the full version if you decide to buy it. If you like multiplayer-only games, you are in luck, as most of them don’t require the subscription. Here developers are making money thanks to microtransactions, which is the case with PlayerUnknown’s Battlegrounds or Fortnite. That shouldn’t discourage you from trying them, as you can’t use real money to make yourself more successful. The only things you can buy are cosmetic items, which will help you distinguish your character. Many people spend their money that way, so everyone is happy. Unfortunately, that’s not the case with mobile games. They are also mostly free to play and based on microtransactions, but there is a paywall. In the best-case scenario, you’ll be forced to wrestle with ads, or you’ll have to wait for a day or so to continue playing. If you are on a console, the best thing you could do is to become a PSN+ or Xbox Live Gold member, as you’ll get a few games for free every month. You’ll be able to play them as long as you are a subscriber. Since you need these services for online play, that sounds like a good deal to us. Take our advice and start building your games collection now.