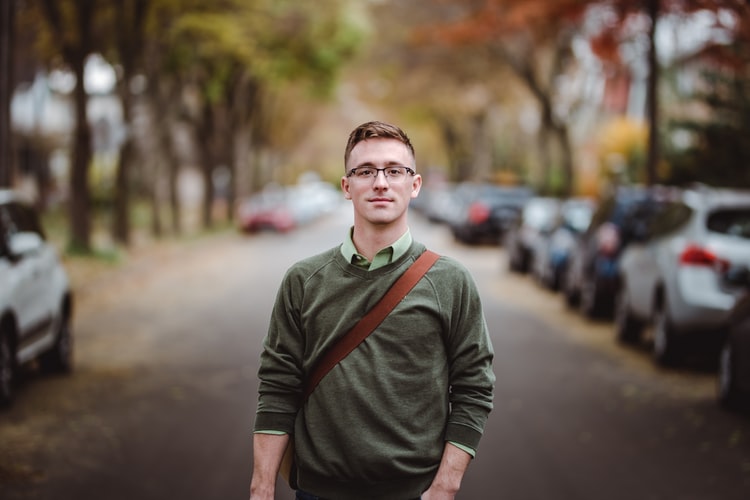 Being well educated can sometimes feel like a curse as much as it is a blessing. The qualifications you’ve presumably gained from your education should help you to achieve the career you’ve always dreamed of, but they’re also likely to have come at a considerable financial cost. Simply put, education isn’t cheap. If you live in the United Kingdom, it can cost up to nine thousand pounds per term. If you live in the United States of America and go to one of the more expensive universities, it might cost even more. Amazingly, the total amount of student debt owed by the end of 2019 had reached $1.5 trillion dollars.

Fortunately, it isn’t your responsibility to pay all of that debt off. Less fortunately, you still need to pay off what you owe, and that might take a while. That’s irritating firstly because you’ll probably pay interest on top of your borrowing, and secondly because it negates the benefits of taking a well-paid job. The usual rule with student loans is the more you earn, the larger your repayment installments are. It’s almost like you’re penalized for doing well!

There are a few things that you can do to speed up the repayment process, though, and get the weight of the debt off your shoulders a little quicker. Once that’s done, you can look forward to the rest of your life and keep hold of more of your monthly paycheck, so it’s something you’ll probably want to consider! Give these five ideas a try if student debt is bothering you.

Take Out A Different Form Of Credit

Now you’re an adult with a regular job, you should qualify for credit in the same way that your parents or older friends and relatives do. That means the world of loans and credit cards is open to you, and it might be possible for you to refinance your student debt and obtain better repayment terms than you currently have. If you’re worried that repaying your student loan is going to take too long, take out a three to five-year loan for the value of the debt, pay the student debt off, and then maintain your monthly loan repayments over the shorter term. It might cost more per month over those years, but the debt will be gone much faster. Depending on the terms you were offered when you signed your student loan agreement, it might even be possible for you to achieve a lower rate of interest, meaning you pay less back overall than you would do by keeping the original loan.

There are two major stereotypes about the student lifestyle, both of which are true to an extent. The first is that students drink and party heavily. Student parties do happen, but as we’re sure you know all-too-well, having the money to go out and party is a rare luxury. The other is that students often live very frugally, and can survive for days on baked beans if they’re waiting for a loan payment to come through. While it’s a necessity more than it is a choice, that frugal lifestyle will have taught you a few skills. It might be tempting to rent a nice apartment and buy nice things with the money from your first job, but if you can carry on ‘living like a student’ for a year or two after you graduate, you could probably shift that student debt in record time. It’s a short-term pain for long-term gain.

The first thing any of us want to do if we win, inherit, or are gifted money is to go out and blow it or spend it on a major purchase. That’s just human nature. Would it be better, in the long run, to use it to pay down your debt, though? If you’ve spent two or three hours on an online slots website, find out the List of UK slots,  chucking in a few dollars at a time and suddenly win the jackpot, your mind will start to think ‘vacation.’ You’ll know in your gut that your unexpected online slots fortune should be put to more responsible use, though. Also, you shouldn’t really be playing online slots while you’re in debt, but we’re not here to judge you! Consider a 50/50 rule – if you win or come into money that you weren’t expecting and haven’t planned for, keep half of it for yourself and use half of it to pay down your debt. That seems fair and balanced.

Very few people know about this method, but it’s viable so long as you live in an area where a suitable scheme is in operation. You might be able to have some of your student debt paid off by a third party so long as you’re willing to volunteer some of your time and effort for good causes. Organizations like SponsorChange offer these schemes and will make pre-agreed payments against the balance of your student debt upon the completion of specific tasks and programs. If you’re a charitably-minded person who doesn’t mind putting in the effort to help out people or causes less fortunate than yourself, then this is a double win. You get to go out and do some good, and the longer you do it for, the more your student debt goes down!

Work In The Public Sector

You’re hopefully going to have a long and successful career, and the chances are that you won’t spend all of it in the same job. If you’re looking at a mountain of student debt that you might still be repaying when you’re 50, there’s another shortcut you could take. Start your career in the public sector, and stick it out there for a while. It might not be ideal, but you can pick up valuable professional experience while you’re there. You can also earn a good wage if you progress up the ranks while you’re there. Once you’ve been involved in public sector work for ten whole years, the majority of your student debt will be canceled. You’ll either have a low residual balance or no balance at all. Now you’re free to go and pursue the career you always wanted to pursue, and the ten years of professional experience you’ve acquired might even help you in that endeavor. Unfortunately for our European friends, this method only works in the United States of America.

Student debt is an irritation, but it doesn’t have to be a lifelong irritation. Put one or more of the plans above into action today, and it’ll be gone before you know it!