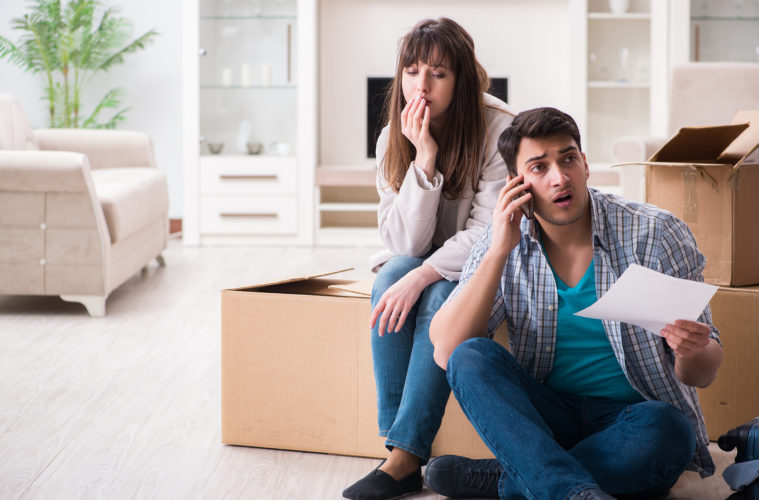 Disadvantages of Facing a Financial Crisis

Nobody wants to face a financial crisis at any point in their life. There are many downsides to facing a crisis, and it doesn’t change if it is personal or otherwise. Everything will see a steep decline in its value.

A lot of people suffer when they are in a financial crisis. When facing such a mess, no one can pay their debts, and people start facing some real disadvantages. Let’s take a look at some of the biggest of them.

When our financials are in the gutter, one of the first things we face is foreclosure. In a financial crisis, we cannot pay any of the debt we may have accumulated, and that can lead to foreclosure. We often panic and don’t know what to do when facing foreclosure.

Foreclosure is when a lender, who might be the bank, repossess a property when the owner fails to make payments. Of course, this process is one that varies according to the state that we are in.

It is the law that we are notified before one of our properties is repossessed. Of course, the notice period and the sale period differs according to state as well, but usually gives us enough time to try and make a plan before the foreclosure actually happens.

Even though this may sound extremely scary to most of us, it is a real possibility when facing a financial crisis. It is generally up to a bank to declare a person bankrupt. Once this happens, a question of one’s debt record may be called up.

It is unfortunate that we live in a world that allows an overwhelming amount of credit card and loan offers to pile up in our mailboxes. Many of us fear being declared as bankrupt as it may be one step closer to going under.

What is repossession? This usually happens when someone fails to pay loans or debts. Repossession does not only extend to our homes but to our furniture and vehicles as well. Most lenders use this as an added security precaution when lending out loans for things.

Repossession mostly occurs with one’s cars, trucks, or other vehicles. Even though repossession of your house can be included in this, it is most commonly known as foreclosure. When facing repossession, we need to be careful because we could lose all of our belongings.

To Sum It All Up

It is always a great idea to prepare for a crisis, especially one that involves any form of funds or income. A financial crisis is not limited to a single person or company and can spread throughout an entire economy. When this happens, a lot of people suffer and lose many of their possessions and properties.

Banks will begin to reclaim possession of items or a property when a person fails to pay. Many of us may eventually face jail time if we continue being unable to pay our debts. Businesses and entire industries will shut down. This crisis has significant drawbacks.