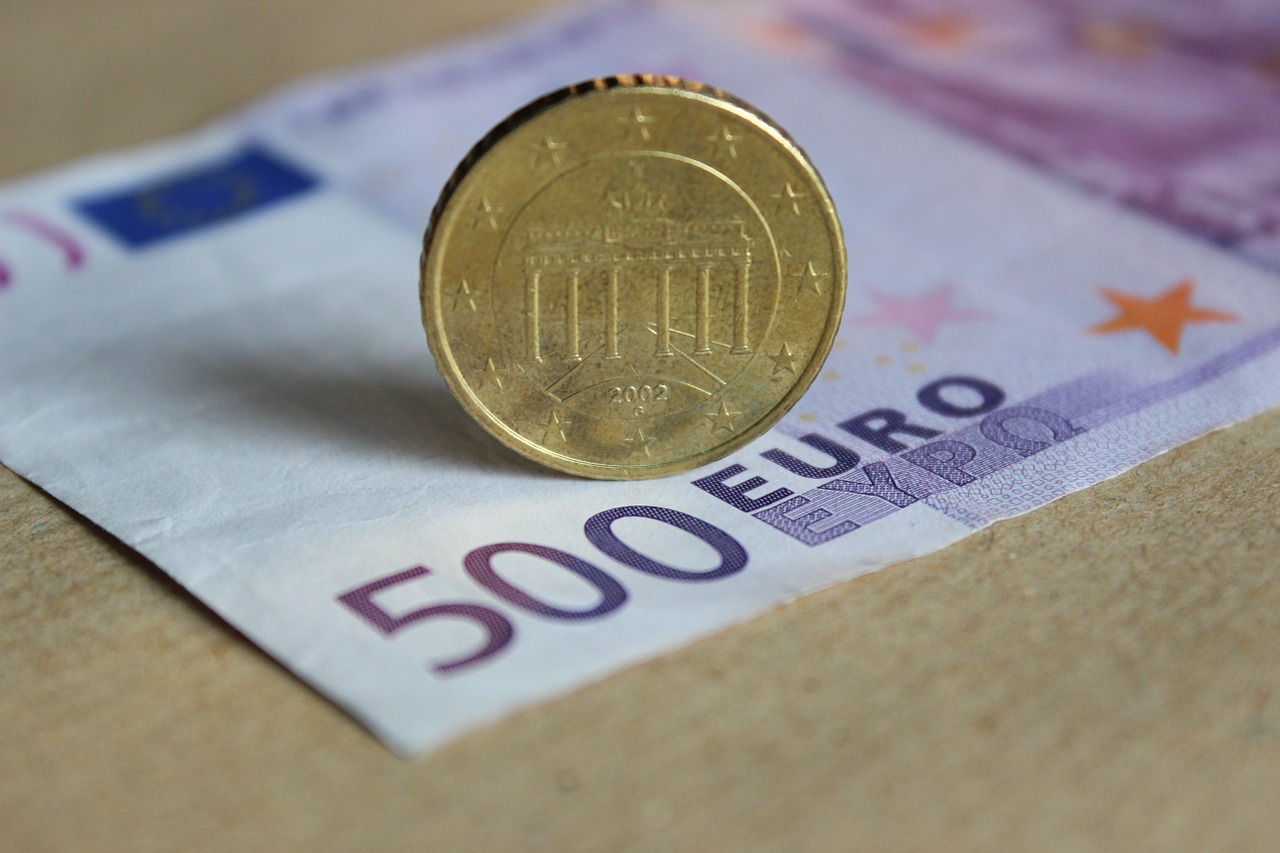 There’s good news at last for payday lenders and borrowers as a positive PR story finally emanates from an industry that has traditionally struggled with its negative reputation.

The Financial Conduct Authority (FCA), which has done much to clear up the short term loans sector in the past couple of years, has shown that taking a strong stance against irresponsible lending can have a positive impact on people’s lives. 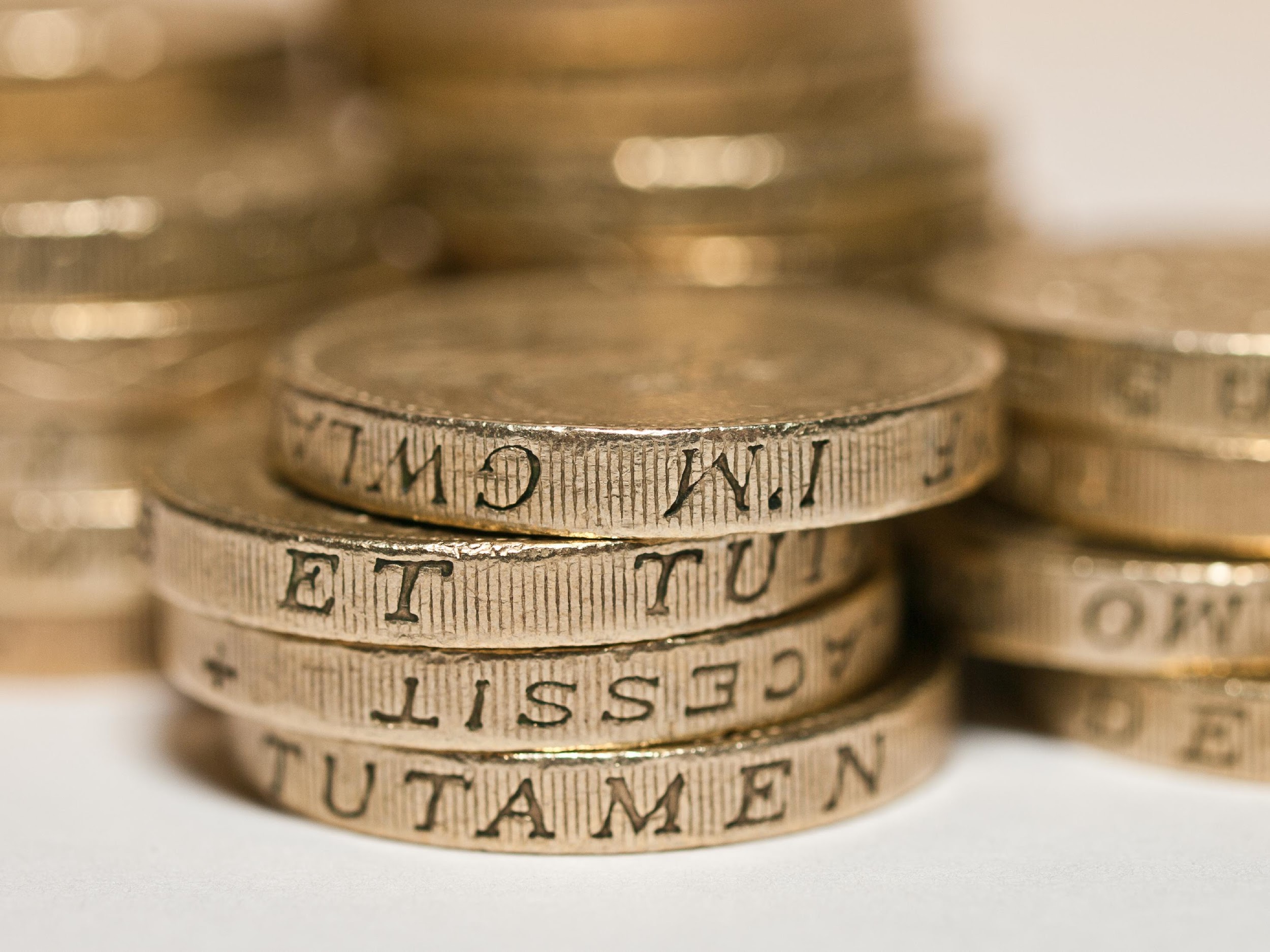 The FCA took control of the short term loans industry in April 2014, and immediately set about implementing a number of changes to the way short term loans were administered. The changes the FCA introduced including capping the cost of interest and fees to 0.8 percent a day, limiting the total cost of a loan to 100 percent of the original sum, and capping default fees on missed payments to £15.

Finally, the FCA’s hard work is starting to pay off, as new figures from the Citizens Advice Bureau show the number of complaints it received about short term loans have fallen by nearly half.

While the other changes have certainly played their part in creating a more transparent industry, many have credited the 0.8 percent price cap with the reduction in the number of complaints being received.

Between January and March 2014, before the changes had been introduced, Citizens Advice received 10,155 complaints about lenders. For the same period this year, the number of complaints fell to 5,554, which represents a reduction of 45 percent.

This seems to suggest that the FCA’s regulations have succeeded in creating an industry that causes fewer problems for consumers, particularly given that the number of short term loans agreed has remained largely consistent. 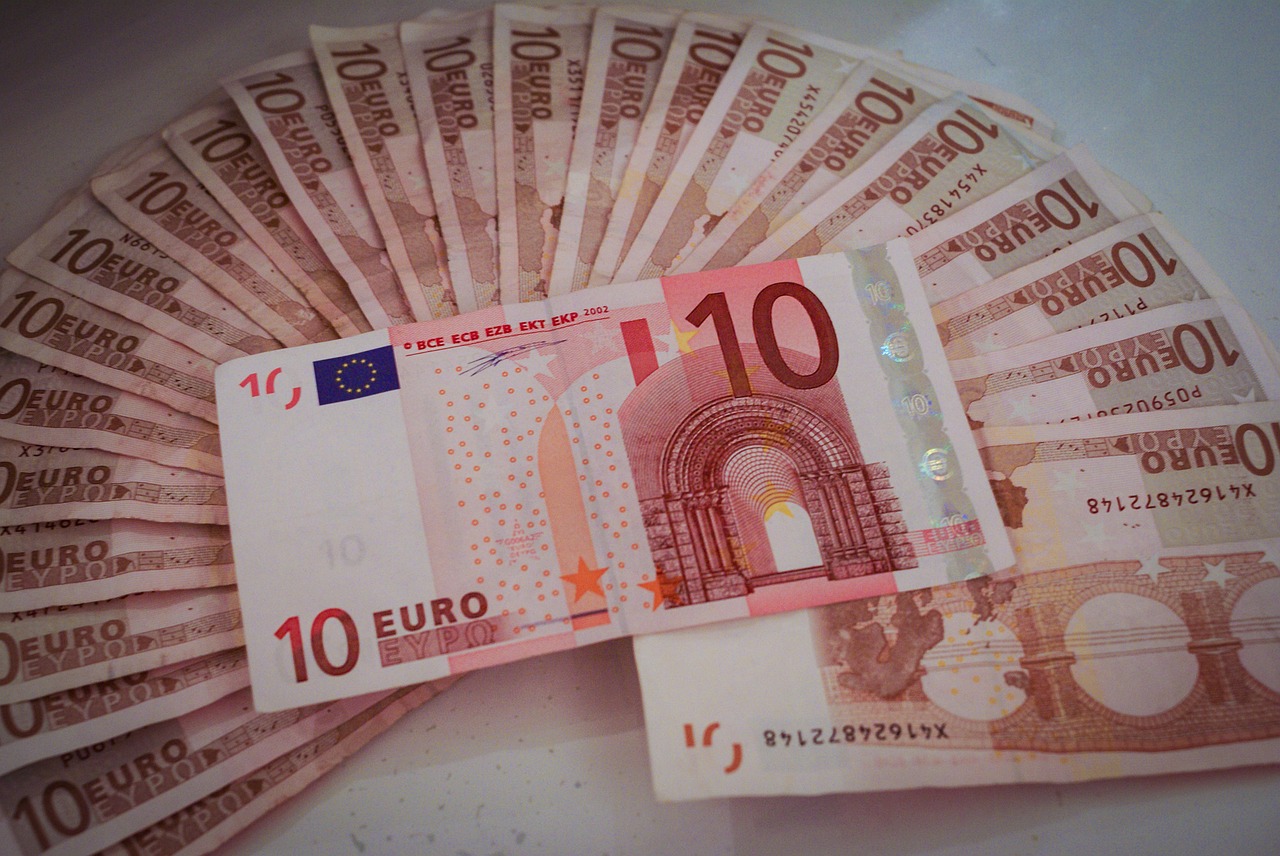 A fall in lender numbers

There has also been a significant drop in the number of lenders operating in the market, with those that can’t operate under the strict new regulations exiting the industry, while a more recent entrant to the short term loans market, has bolstered the space. Last year there were up to 400 lenders in the market, but just 247 applied to the FCA for authorisation to trade in February this year.

The reduction in the number of lenders is largely due to the fact that the business models of some of the less scrupulous lenders were based on charging those without the means to repay their loans exorbitant fees. However, now lenders have been banned from rolling over a loan more than twice, and making repeated attempts to retrieve cash from customers’ accounts if they fail to make a payment.

The result, dare we say, seems to be a cleaner, fairer, more transparent short term loans industry. Gillian Guy, the chief executive of Citizens Advice, has echoed these sentiments: “The drop in the number of problems reported to us about short term loans is good news for consumers and demonstrates the impact a strong stance against irresponsible lending can have on people’s lives.”