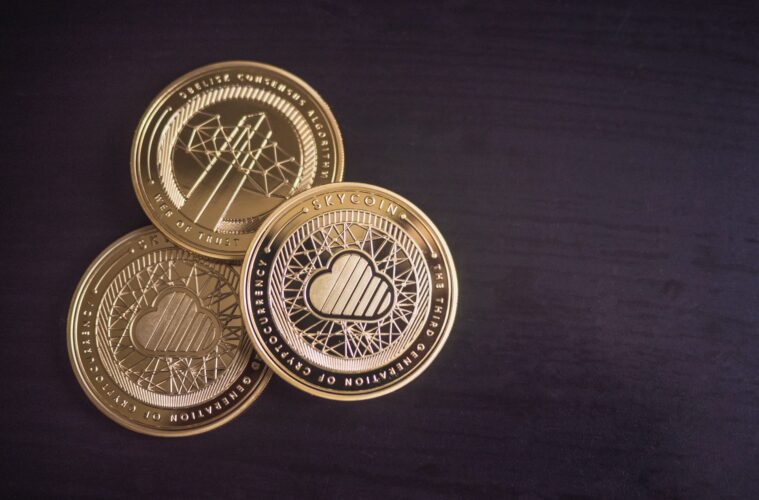 It’s clear that cryptocurrencies are becoming an increasingly important part of our world. Cryptocurrencies are digital assets that do not actually have a tangible real-life presence. However, the utility offered by these currencies cannot be denied.

Cryptocurrencies such as Bitcoin, Ethereum, and Ripple are more than just risky investments for a new generation – they represent a whole new world of possibilities.

From the world of fintech and finance to logistics and healthcare, cryptocurrency and blockchain tech are clearly the way forward.

Now that we’ve gotten your attention, let’s now take a look at some of the fascinating uses of cryptocurrencies in the world.

Charlize owns a virtual clothing store in Johannesburg and she regularly deals with customers from all over the world. While shopping for shoes online, John happens to come across a pair of boots for sale in Charlize’s store.

In order to process the payment, John will have to make use of a third-party application to transfer funds across borders. As a result, Charlize will have to wait for several days for her payment to be processed while John gets hit with a service fee.

Now imagine if all of this didn’t have to happen. Instead of using a third-party payment application, John uses Bitcoins to transfer payment over to Charlize. The transaction is completed in under 15 minutes and Charlize can immediately ship out the goods in time for Christmas.

All of this means that John gets his goods quicker and Charlize can receive her payment immediately – making everyone much happier.

Besides Bitcoin, there are other cryptocurrencies such as Litecoin that facilitate the transfer of large amounts of money nearly instantaneously and at a fraction of the cost.

The one advantage that Bitcoin has in this situation is that it’s widely accepted worldwide.

2. As a safe haven investment

While some may say that the terms safe haven and cryptocurrency do not belong in the same sentence, times have changed since the heady days of the 2017 BTC bull rush.

Nowadays, Bitcoin has become something of a safe haven asset for investors looking to hedge the value of their holdings.

Because Bitcoins are decentralized, they are largely unaffected by factors like government policy and financial regulations. In a time where the market has been hit with record levels of uncertainty, BTC prices have gone through the roof.

Shifting perceptions and an uneventful halving have all galvanized investors to begin giving the cryptocurrency a serious look. As a result, we’ve begun seeing financial institutions and MNCs hopping on the crypto wagon.

3. Cryptocurrencies as a workaround for repressive regimes

Authoritarian or corrupt governments typically go hand in hand. Repressive regimes seek to curtail the freedoms of their people whilst robbing the countries wealth for themselves.

As we’ve seen in Venezuela and Zimbabwe (both resource rich nations), economic mismanagement usually brings even the richest states to their knees. Consequently, the people suffer at the hands of these dictators as the purchasing power of their local currency collapses.

On the long-term, fiat currency becomes devalued to a state where hyperinflation becomes the norm. The situation in Venezuela is the exact reason why Bitcoin was developed by the elusive Satoshi Nakamoto.

By controlling the supply of a particular currency and ensuring decentralization, hyperinflation and mismanagement can be avoided simply because governments are not able to continue printing money for spending.

Additionally, as cryptos can be transferred using e-wallets by anyone with a smart device and internet connection, governments will not be able to take control of an individual’s wealth. Thus giving people around the world an opportunity to circumvent their oppressive leaders.

These are just some of the most interesting ways in which cryptocurrencies are being used around the world. As time progresses, we’ll begin to see ever more interesting uses for cryptocurrency and blockchain technology.