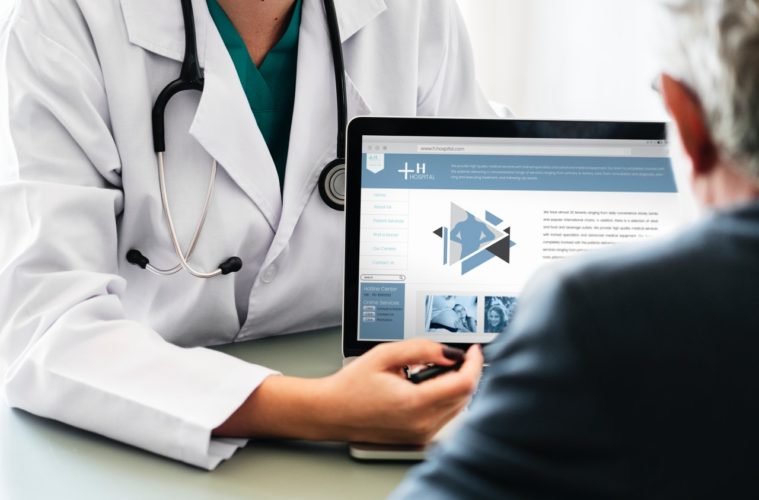 5 Links Between Income and Health You Need to Know

We all know the old saying “Money can’t buy happiness.” But can it buy health? According to research, being wealthy may be the healthiest way to live. Here are five links between income and health that illustrate this fact.

1. Those with high incomes tend to live longer.

Those who desire to live longer do many things to try to lengthen their lifespans, from eating CBD gummy bears daily to watching their weight. However, it is far more effective to utilize medicines like a BHT supplement to benefit your health with anti-aging properties. But a 2017 study shows that the secret might, in fact, lie with your personal income, particularly in the United States. Their findings showed that wealthy Americans live up to 15 years longer than those struggling in the financial sector.

The study findings seem directly linked to the cost of healthcare. More than one third of study participants reported avoiding healthcare because of the costs. This is compared to residents of Canada where healthcare is mostly free. Only 7 percent of Canadian participants avoid healthcare, and the average life expectancy is similar across individuals of all financial levels. This indicates that healthcare costs may inhibit the health of the individual long term.

Another study shows that those who are able to retire at the age of 65 or younger live longer, due to the decreased physical and mental stress. However, the bottom half rarely has enough money to retire at this age. A rapidly growing number will work into their 70s or 80s, until their bodies no longer allow them to do so. This shortens their life span and makes their later years significantly less comfortable.

2. Those with higher incomes tend to make better health choices.

When you consider that a bag of potato chips costs roughly a third of what a mixed salad costs at the grocery store, it makes sense that the wealthy make better eating choices. Although lack of education on nutritional foods is part of the problem, it’s more likely that people at the poverty level simply can’t afford to purchase healthy foods.

They’re also less likely to get adequate physical activity. They can’t afford a gym membership, let alone a personal trainer and outdoor recreation gear that keeps them moving on weekends and holidays. These poor health choices—directly linked to their income—contributes to serious health problems when left unchecked.

3. Those with low incomes tend to skip the doctor.

An American Psychological Association survey reveals that one in five Americans skip the doctor when they’re sick or injured because they can’t afford to pay for it. Health insurance premiums are increasing year-over-year, and even those with moderate incomes struggle to pay their bills sometimes. Research shows that about a quarter of adults living below the poverty line had no health insurance.

Additionally, many low-income families are unaware of benefits such as Food Assistance and Medicaid that allow individuals to access healthy food and medical care at no cost to them. Others might not qualify for these programs because of their immigration status.

Those who skip the doctor are less likely to go through essential health screenings, receive vaccinations, and follow health advice that can prevent the contraction of diseases and illnesses throughout their lifetimes.

This may surprise you, since it seems that those with more money would worry less than those without. That isn’t to say that those with lower incomes don’t develop mental health problems like anxiety, depression, and stress based on finances. In fact, a Doctors on Demand survey reveals that 22 percent of parents say that finances impact their ability to parent and 20 percent say healthcare costs cause them anxiety.

However, studies show that the mental stressors of maintaining a high income often take a serious toll on individuals. Those in low-income jobs often work shorter hours and have fewer responsibilities than high-earners. The constant demand to keep up with projects and meet deadlines creates a significant burden on those responsible for providing for their families.

Surveys also indicate that job satisfaction is often lower for those with high salaries. They may be able to bring home a nice paycheck, but they work in difficult environments and must meet stringent deadlines that hurts their mental health. They get to take fewer vacations and spend less time with their families. In all, it contributes to significant job dissatisfaction and stress.

A recent study from the Harvard Business School ultimately found that only those with very high incomes ($8-$10 million) are really happier. At this point, they’ve built a large fortune and aren’t required to work as hard as others to maintain their wealth.

5. Low income individuals are at a higher risk for serious diseases.

Poverty is often a conduit for serious illness and disease. Those who don’t make much money are almost 5 times as likely as those with moderate-to-high incomes to develop a serious health condition. They’re also three times as likely to develop a disability or have activity limitations based on a chronic illness or disease.

Some of the most common illnesses associated with low-income families includes stroke, heart disease, diabetes, obesity, and other chronic disorders. Mental health issues among the very poor (those with income below $35,000 per year) are more likely to have nervousness, anxiety, and depressive disorders.

Disorders in infants and children are more common as well, such as low birth weight or birth deformities. Children are more likely to experience digestive disorders, asthma, hearing problems, heart conditions, elevated blood levels, and other problems. They’re also more likely to contract illnesses that can be very serious in children, such as influenza, whooping cough, the measles, and RSV.

The most likely cause of these problems is lack of education. There are free programs to help screen and prevent these illnesses, but many at the poverty level do not know they’re available. They might also fail to take preventative measures based on their ignorance.

Based on these findings, it’s clear that income and health are connected. However, individuals can learn from the situations of others. No matter your income, you can make decisions for the benefit of your health and wellness today.