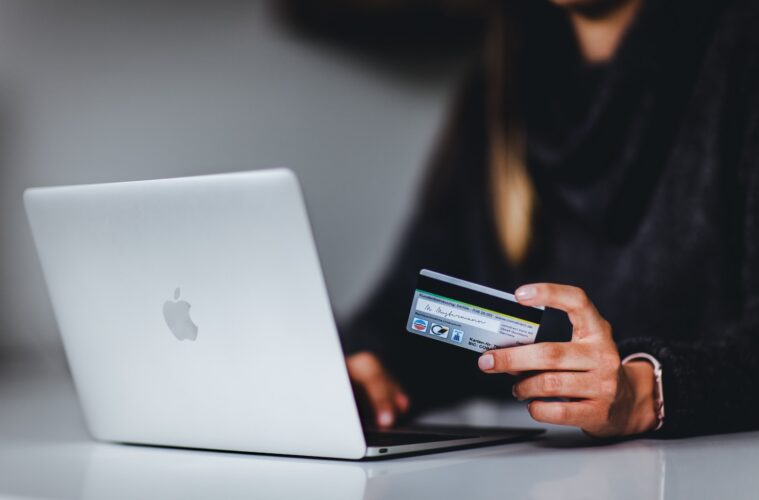 What Is A Chargeback And When Does It Happen?

Merchants and consumers alike in the United States should familiarize themselves with chargebacks – one of the most common kinds of refunds given today. Cash refunds are increasingly rare, and chargebacks are the most common way of returning money to a consumer who has successfully disputed a payment.

What Is A Chargeback?

When a consumer successfully disputes a deduction from their account, they can receive their money back directly using a system known as a chargeback. Regulation E of the Electronic Fund Transfer Act dictates the legal rights of Americans seeking to receive chargeback and holds businesses to account when a successful claim has been made. Businesses employ chargeback management systems in order to dispute and resolve claims while staying within the bounds of the law.

In recent years, attention has been given to the high amount of chargeback fraud faced by businesses.

Situations That Call For Chargeback Payments

If a consumer finds items that they never ordered or knowingly paid for in their account statement, they can claim a chargeback. They may be the victims of identity theft or of a simple mistake by a merchant.

A common payment mistake involves the charging of a consumer for more items than they intended to purchase. Duplicate charges are caused by simple sales mistakes or, in some cases, willful overcharging. In either case, a consumer is usually entitled to a chargeback refund.

If a merchant has knowingly or unknowingly revealed sensitive information by not following financial security protocol, then a consumer can open a dispute with the hopes of receiving a chargeback refund.

If a consumer has purchased a product or service that does not meet the description or contracted nature advertised, then they may seek to claim a chargeback in certain circumstances. Most cases involving the inadequate provision of goods and services are dealt with using traditional complaint and refund means, but chargeback may still be sought if it becomes immediately obvious to the consumer that they did not receive what they paid for. Because overdraft fees and credit interest can cause great distress to consumers, chargeback is often seen as the most efficient way of receiving a refund directly into the account that was initially charged in order to balance the books.