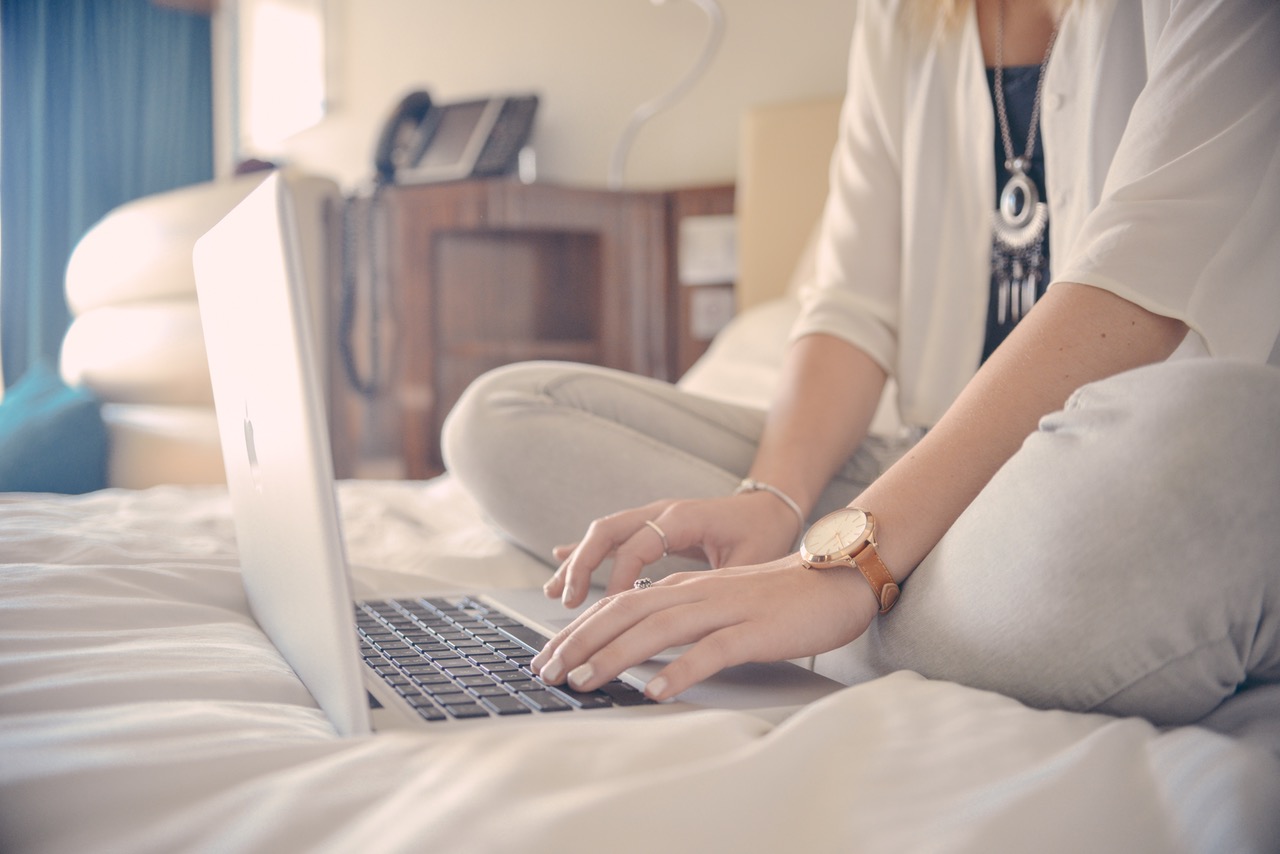 The 2008 financial crisis left the global economy battered and bruised. While significant progress has been made over the past decade, the post-crisis period has been described as the weakest recovery since the Second World War.

Economic Recovery: Where We Stand

The extraordinary stimulus measures put in place after the financial crisis has kept much of the global economy afloat. Zero-bound interest rates, quantitative easing and multiple bailouts across the Eurozone have produced a recovery that pales in comparison to the growth yielded in much shorter business cycles.

Up until recently, central banks in Japan and Europe were contemplating new stimulus measures to kick start a moribund economy. Lucky for them, 2017 has been a bountiful year as growth returned to the world’s most lackluster markets.

After years of stimulus, the Eurozone economy is expanding at a solid pace with unemployment falling back down to the single digits. Meanwhile, Japan has posted six consecutive quarters of expansion, the longest streak of its kind in over a decade. The Chinese economy has also managed to grow above-potential, a sign that global demand is finally returning.

For the United States, the picture has been much more subdued. The world’s largest economy limped into 2017 before a consumer-led recovery produced sharp gains in the second quarter. However, a devastating hurricane season is expected to weigh on growth in the third quarter.

While growth has largely surpassed expectations this year, the outlook remains tainted by several underlying risks. Chief among them is the spillover effect of the United Kingdom’s decision to leave the European Union (EU). The so-called Brexit faces an uncertain future after the U.K.’s ruling Conservative party failed to secure a majority in a snap election. Although the Tories continue to rule through a coalition, Theresa May’s negotiating hand has weakened significantly.

It’s unclear how – if at all – Brexit will play out over the next two-plus years. Less clear is how the nation’s financial institutions will react to Britain’s new trade agreement with Brussels.

What we do know is that Brexit has inspired an upsurge in Euroscepticism throughout the region. Eurosceptic parties finished second in the French and Dutch elections, and third in the recently held German vote. In Italy, an anti-EU party called the Five Star Movement is leading public opinion polls ahead of next year’s general election.

In addition to geopolitics, the global economy faces significant risk as central banks begin to unwind ultra-loose policies. The United States and Canada have already begun the process. The United Kingdom and Eurozone are expected to come next.

It took trillions of dollars and abnormally low interest rates to produce the recovery we have now. Without those measures, it is feared, the global economy is vulnerable to another major meltdown.

The first lesson from the financial crisis, and the recovery that followed it, is the interconnectedness of the global system. This means what happens in the United States could have serious consequences on the EU and vice versa. The removal of policy accommodation in the U.S. should therefore be viewed with keen interest by global investors. The market’s response to the ECB’s tightening of monetary policy should also be closely scrutinized.

This brings us to the next important lesson from the past decade: debt is dangerous. We recall that the United States went on a debt binge in the years leading up to the financial crisis. The same trend is now being observed in places like Canada, Australia and China. When interest rates rise, how will consumers and businesses react? Once again, the importance of monetary policy cannot be overstated.

The third lesson is that, despite what you’ve heard, the global markets are more risk-averse than you think. The past three years have seen multiple violent selloffs. China’s yuan devaluation, the oil-price shock and Brexit triggered massive selloffs in global stocks. In periods of uncertainty, people sell. The events of the last few years show us that the sellers operate on a hair trigger, and are willing to pull it at any given notice.

Finally, the events of the recent past remind us to trust simplicity above all else. During the financial crisis, credit default swaps, hedge funds and complex derivatives collapsed. Over the past eight years, passive index funds, dividend stocks and currency-hedging strategies have come out as winners. When it comes to investing, you can’t beat simplicity.

These are just some of the lessons the past nine years have taught us. They will come in handy over the next few years as we answer the most important question of all: Can we make it without the central banks?