Planning to Sell your Home? Check the Size of your Kitchen

A new study by Mayfair Worktops has revealed that a quarter of the people thinking about buying a new house are put off if the property has a small kitchen.

This isn’t surprising if you consider the fact that for many people, the kitchen is the centre of the house, where families hang out, cook, eat, and socialise, however as houses become smaller and smaller, this seems to be a dying trend.

The kitchen workshop specialist decided to find out exactly what Brits are looking for when it comes to their kitchens, and the survey looked at a number of factors in an effort to see what factors are putting people off and making them choose not to put an offer on a house. 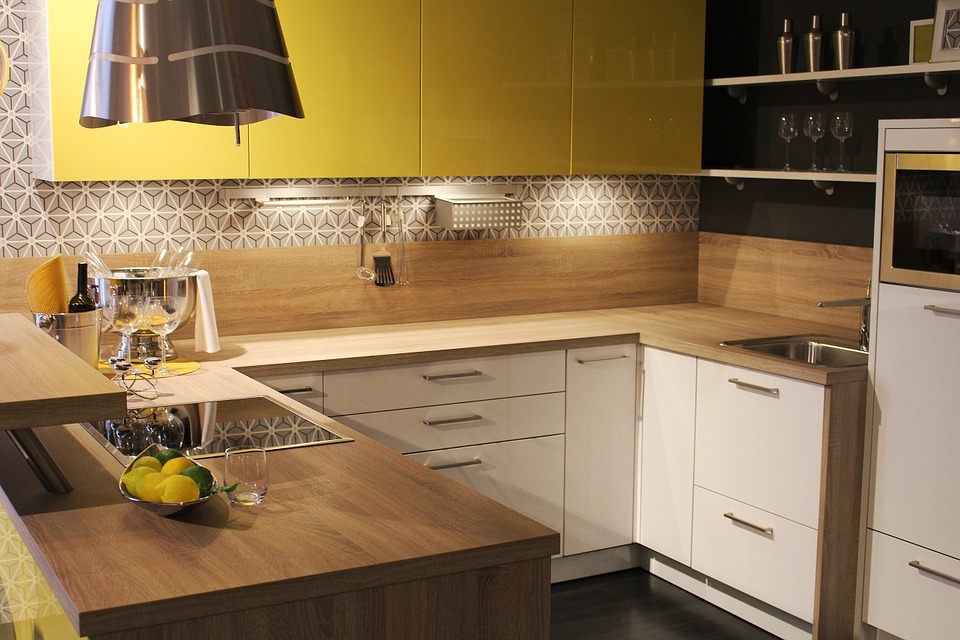 1006 adult UK residents who were in the midst of looking at different properties were surveyed, and they were asked what it is that puts them off in a kitchen when they’re deciding whether or not they will make an offer on a house.

The results were interesting, with 25% saying that a small kitchen was the most off putting and therefore the biggest determining factor for people choosing a property to buy. The second most important was evidence of mould, fat stains or grease, which had 20% of people agreeing that this was the biggest factor.

17% said they would be  most concerned with a lack of natural light, while 13% said that lack of storage was the most off-putting to them. 10% said they looked down on outdated worktops and cabinets, while for 8% of people it was an awkward layout in the kitchen which was the most annoying. Just 7% said that broken fittings and fixtures were their biggest worry, probably because these can be easily replaced. 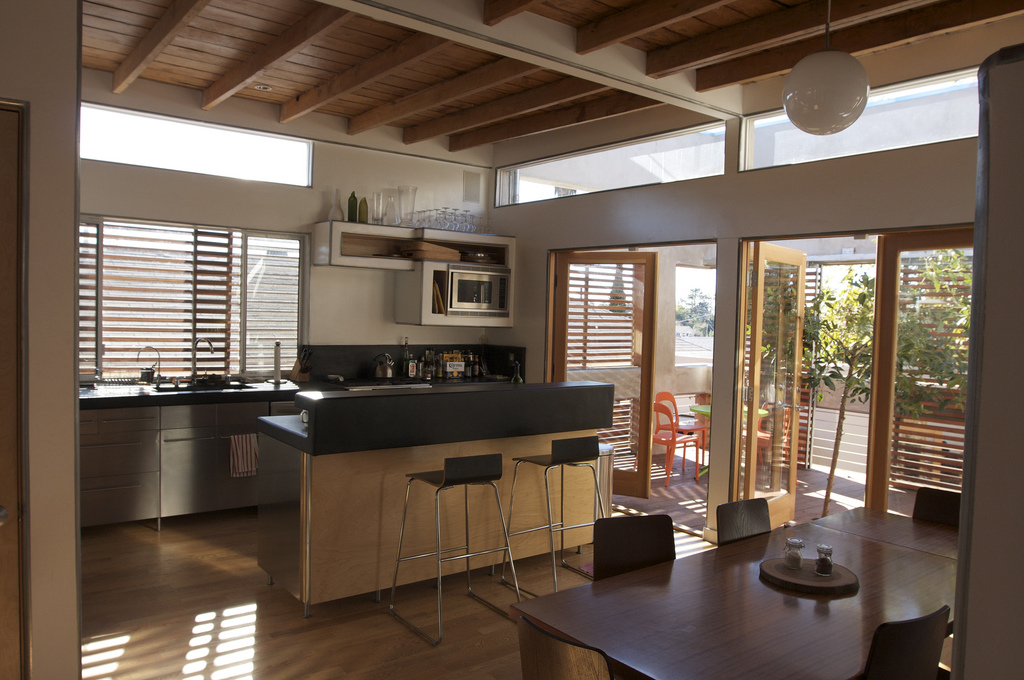 The survey also looked at the age of respondents. First time buyers in the 18-24 age range were more likely to not be too worried about a kitchen that was outdated or badly laid out if it was big enough, however fat and grease stains were voted as some of the biggest turn offs.

Those in the 55-64 age range responded differently however, saying lack of natural light and storage would be the things that would prevent them from purchasing a property.

Interestingly, people who said that out of date worktops and cabinets and awkward lay outs of the kitchen said that they would be more likely to be offering a lower amount (some saying up to £15,000 lower) if the kitchen then needed to be replaced.

The survey shows that the kitchen is still one of the most important rooms in the house, so sellers should take this into account when they’re presenting their home to potential buyers. For more information, read this article.