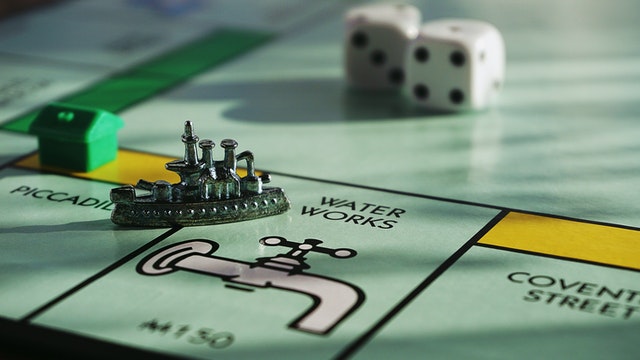 The economic implications of monopolies

Without getting too much into detail about this particular type of market structure, we can simply define a monopoly as a situation when a specific business owner, a company, or some other party is a sole supplier of a particular good (or a service for that matter), which is perhaps how modern monopolies should be described. Either way, the implications of such an occurrence in the economy affects business and consumers.

As the only supplier, a company can be characterized by a lack of competition within its market. Once they gain such a privileged position, monopolies are known to use patent laws, make mergers or acquisitions of similar enterprises to preserve their dominance, and prevent others from entering the market. With no competition at all, they are gradually raising the prices and put consumers at a disadvantage. Without any sort of regulations and monitoring, monopolies can have a massive impact on businesses, buyers, and sellers, and even the economy in the broader sense.

There is no surprise that raising the prices will be most critical to the customers. Because of a lack of proper competitors, a monopoly sets the price, which is simply a market price, as the demand is market demand. Even at higher costs, the clients might not be able to substitute the product with a better alternative. In a real-life example, the city of Las Vegas, with the famous Strip, where all the casino resorts are located, represents a trend where more businesses are being owned by fewer companies and organizations. In the long term, this could potentially lead to fewer benefits to the players. Without a real threat of losing a potential customer, a monopoly can also refuse to service segments of a market. On a larger scale, not being able to buy a substantial part or acquire an essential service could mean problems to other companies who won’t be able to find a replacement.

But not every monopoly is bad. Something called a natural monopoly can have a beneficial impact on the economy and save some money for the customers. Those often emerge due to higher costs or difficulties in starting up an individual operation in a specific industry. For example, it makes perfect sense to have just a single company providing tap water to communities because of the high startup costs of setting up a whole network of pipes. Such monopolies can be run by non-profit organizations or governments, which can help drive down the prices, even more, providing excellent service to the public.