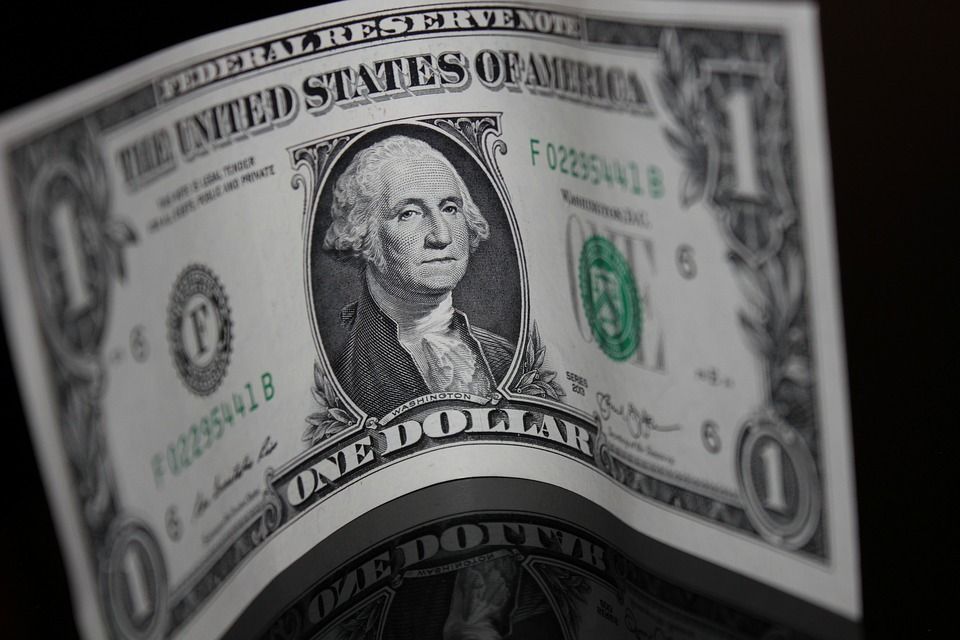 With Federal Reserve Chair Janet Yellen due to testify before Congress this week, the Fed’s recently hawkish position on the U.S. economy and the prospect of interest rate hikes is back in the spotlight for market participants. Since Donald Trump’s shock November election as Barack Obama’s successor in the White House, arguably the primary catalyst driving financial markets has been the new administration’s fiscal policy. In the run up to Trump’s January inauguration this was expectation based on his campaign pledges. Since officially taking office those expectations have begun to firm up into reality. Most of the first executive orders Trump signed were related to big infrastructure projects, notably the revival of the Keystone XL and Dakota Access pipelines blocked by the Obama administration.

There has been a notable strengthening of the U.S. dollar and bull run for equities markets since Trump’s election. This trend could well be reinforced in the next couple of weeks when an announcement is made on a policy of ‘phenomenal’ corporate tax cuts Trump has stated will be ready soon. 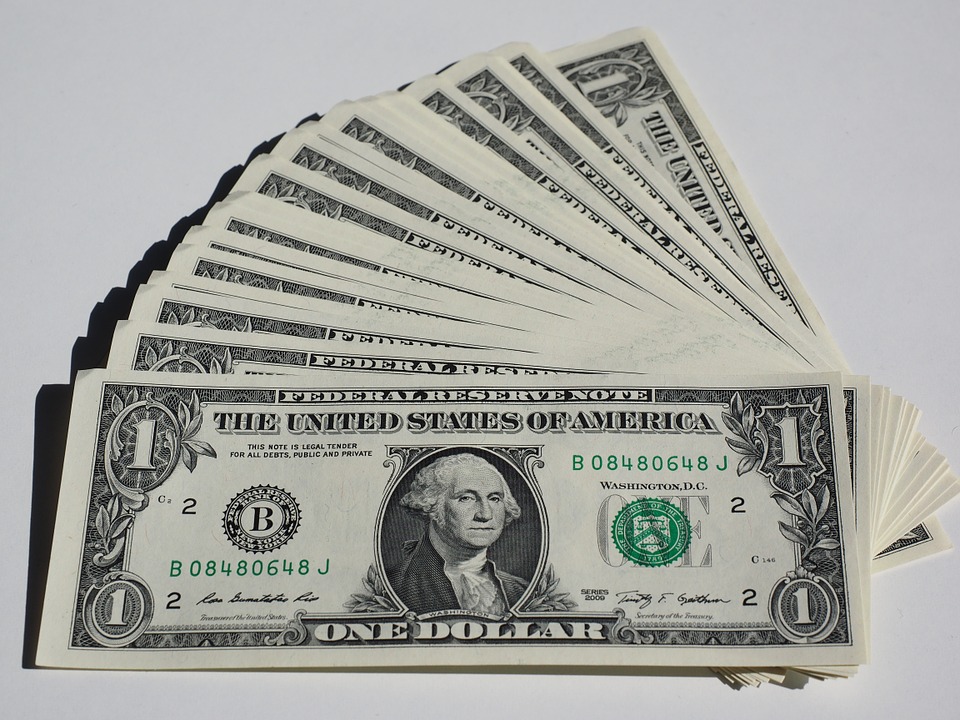 The Fed, represented by Yellen, somewhat abruptly adopted a hawkish tone in December, describing the U.S. economy’s recent performance as having been ‘remarkably resilient’, after years of dovish caution. The response was to raise the base interest rate by 0.25%, only the second increase since the global financial crisis of ‘08/’09, up to 0.75%. Yellen also indicated that the current strength of the economy and threat of accelerating inflation meant that two similar hikes were an almost certainty over the course of this year and that three or even four were a distinct possibility.

The timing of the announcement has meant that the Fed’s hawkish position on tightening monetary policy has been inextricably linked to the Trump administration’s loosened approach to fiscal policy. However, in a recent interview with the Financial Times, Millennium Global CEO Mark Astley argues that, at least so far, the two are not connected. Astley believes it is the underlying fundamentals of the U.S. economy which justify Yellen’s conversion from dove into hawk and the Fed’s present monetary policy would have been the case regardless of who won the presidency.

The first point to note is that the low level of interest rates over the past 8 years has been an historical aberration and does not constitute a part of the normal cycle of loosening and tightening of monetary policy. Between 1971, when the U.S.A moved away from the gold standard and the modern economic system came into being, and the present day the Fed’s average base interest rate has been 5.81%, with a 1980 peak of 20%. Within that context, the 0.25% base rate between December 2008 and December 2015 is seen to be all the more remarkable and was an emergency measure brought in to stimulate growth after the economy was ravaged by the global financial crisis.

The two 0.25% hikes that have since brought the rate to 0.75% still leave the base rate a long, long way below what can historically be considered as ‘normal’. It was always inevitable that interest rates would have to be brought back up gradually. If anything, it is perhaps more of a surprise that the Fed remained so cautious in doing so for so long.

There are a number of economic data points which, before Trump’s election, pointed strongly in favour of the case that fundamentals support the Fed tightening monetary policy:

Record low interest rates were an extreme monetary policy approach intended to jump start the U.S. economy back into growth after the deep recession the financial crisis resulted in. With GDP growth solid for some time now and 2%+ projected for 2017, there is enough evidence to suggest that extreme measures, that were never sustainable in any case, are no longer necessary.

Inflation is also speeding up with 0.8% growth in July steadily accelerating to 2.1% in December. Tightening monetary policy is an obvious response to the job of keeping that pace in check and within the sweet spot for the economy.

December’s unemployment rate of 4.7% is back to pre-crisis levels after it peaked at 10% in 2009 and leaves very little slack in the labour market. In conjunction with falling unemployment, December saw a 2.9% year-on-year increase in average hourly earnings.

So, while Trump’s stated intention to loosen fiscal policy by increasing infrastructure spending massively and lowering taxes might boost the economy and the rate of inflation further, that is an as-yet-unknown quantity. If Trump’s administration does loosen the strings of fiscal policy to the extent that has been predicted, the Fed may well have to react to that by accelerating and intensifying its hawkish position on monetary policy. But, that is still a potential future scenario, however likely. The present Fed policy has little if anything to do with Trump fiscal policy but is firmly rooted in the pre-existing case presented by the fundamentals of the U.S. economy over the course of 2016, particularly its second half.

Click on the currency podcast here to learn more on the subject.