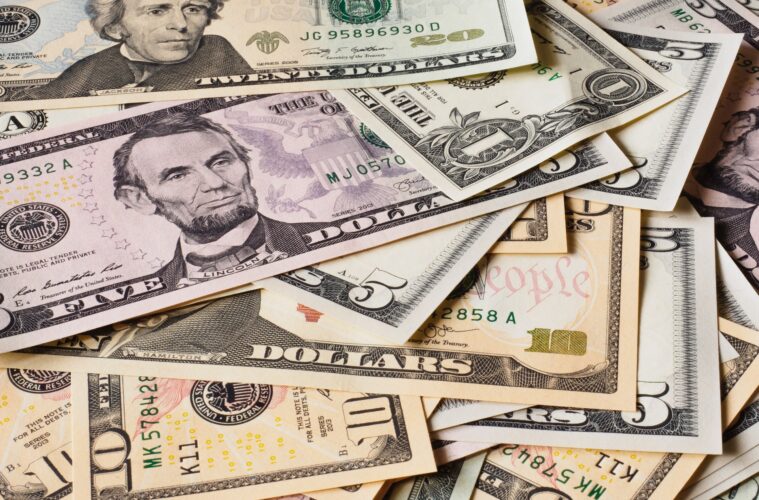 Unless you’re a mathematician or a banker, interest rates—despite the name—aren’t actually that interesting. Which is why a lot of people struggle to understand exactly how interest rates work.

Whether you’re trying to calculate your credit card debt, meet with a bank representative about refinancing your mortgage, or applying for payday loans online, having at least a general understanding of how interest rates work could make all the difference between talking yourself into a good deal or a bad one.

Among the most commonly used terms which everyone should know are Principal, Interest Rate, and Capitalization. The Principal is the amount of money a lender initially provides to a borrower. The Interest Rate, which is what this article is all about, is an amount expressed as a percentage of the Principal which the lender charges a borrower as a fee for that initial loan. In other words, it is the price one pays in order to borrow money.

A portion of this interest is repaid, along with the Principal, at each previously agreed-upon billing date. When a borrower misses or delays a scheduled repayment, though, interest continues to accumulate. The unpaid interest is then added to the Principal, a process called Capitalization. The more a borrower misses their repayments, the more Capitalization causes the amount they owe to grow.

One type of interest that the average borrower is almost sure to encounter is a Fixed Rate. A Fixed Rate is, as the name implies, a percentage that, once agreed upon, never changes. It will never go up or go down, giving both lenders and borrowers a sense of stability which makes it easier to plan ahead. In direct contrast, a Variable Rate is an interest percentage subject to change as the market rises and falls over time. The bad news is that a Variable Rate can cause a borrower to pay much more interest on a loan than previously expected. The good news is that, if interest rates decline, a borrower could end up paying much less.

Finally, Annual Percentage Rate, or APR, is a number reflecting the total yearly cost of a loan to the borrower. This includes all expected interest, as well as other associated fees. It is therefore not an alternative to Fixed or Variable Rate interest, but rather a summary of those rates’ effects. If a borrower wants the clearest picture of what their financial responsibilities are in any loan agreement, APR provides the best insight.