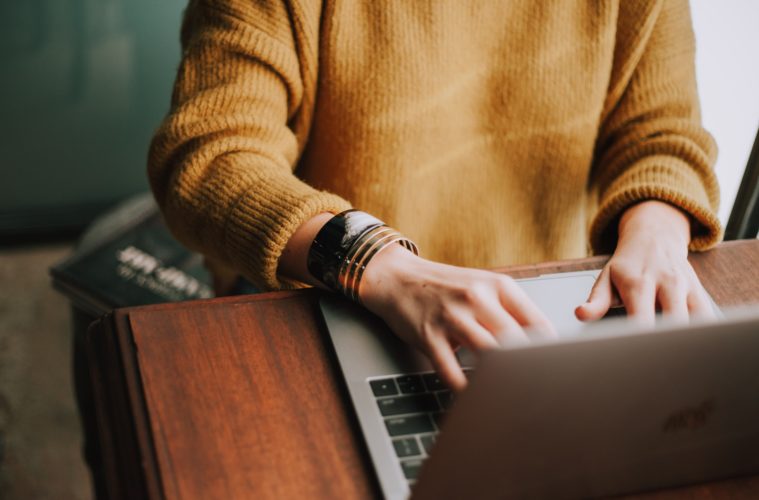 How to invest your time wisely after a redundancy

If you live in the UK, the government’s furlough scheme is due to come to an end at the end of October, after its own contribution declined in August. It’s thought that this could cause up to two million job losses nationwide, especially if lockdown measures are increased during the same period. Any further job losses caused by the end of the furlough scheme would only add to the hundreds of thousands seen since the start of the pandemic. Similar trends are a common sight across the globe, with countries like the United States facing job market consequences reminiscent of the Great Depression.

If you are made redundant, however, you may at least have some money to soften the blow. But how should you invest this and your time in the wake of being made redundant?

Following recent spikes and new outbreaks across the globe, the number of total coronavirus cases worldwide has peaked at more than 29 million.

The number of deaths has also soared to a number in excess of 928,000, while the true socio-economic impact of the virus is also now being felt across the globe.

Take the UK, for example, which despite still being on the precipice of a full-scale job market crisis, officially entered a recession in August following a disastrous second quarter.

Between April and June, the combined impact of lockdown and business closures saw the economy shrink by 20.4% when compared with Q1, while falling household spending also exacerbated this decline.

The recorded job losses and redundancies so far have been seen in the leisure, retail, factory and construction sectors, although a far wider range of markets will be affected once the furlough scheme is brought to a close.

With other international markets such as Germany suffering similar consequences, companies throughout the world (and particularly those with a global focus) are being forced to make huge financial cuts and redundancies.

This is understandable when you consider the ongoing uncertainty and significantly reduced household spending, but this will come as scant relief for individuals whose jobs have been lost.

How to Make the Most of Your Time after Redundancy

The question that remains, of course, is how should you make the most of your time after being made redundant?

To begin with, you need to recognise that time is money, so your ability to invest it sensibly and secure a viable future or career will pay huge dividends over time.

This involves taking care of even the most mundane steps, including updating your resume and sharing this tenaciously across professional networking sites such as LinkedIn. By sharing your resume within a relevant social network, you can also seek out job opportunities without having to make extensive and time-consuming applications. Nonetheless, you still need to invest a substantial amount of your time into applying to as many job roles as possible. You never know where an interesting opportunity may pop up.

It is always a good idea to invest time into exploring alternative income streams. Pursuing different sources of income can help to create a safety net in case your job search is unsuccessful or prolonged. For example, opening a forex demo account online enables you to hone a currency trading strategy in a simulated and risk-free environment, creating a foundation from which you can invest real money and accrue income as you continue your job search.

This will buy you a little more time in a strained economic climate, and who knows, it may even pique your interest in a lucrative career in the financial markets!