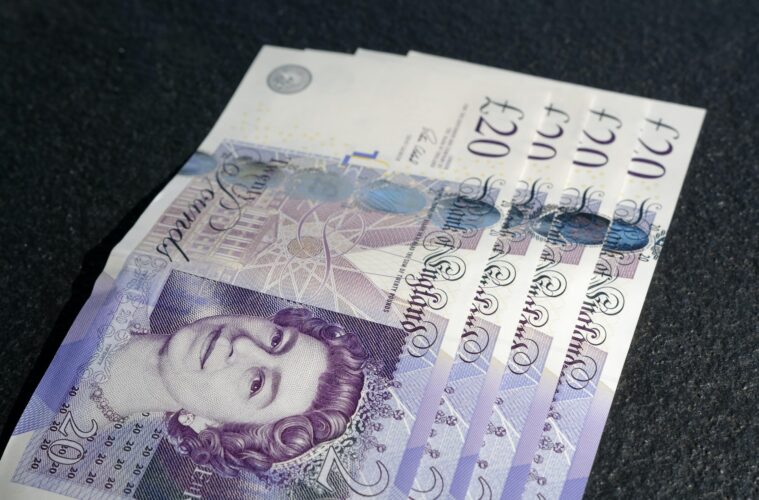 At the end of last month, Foreign Secretary Liz Truss officially announced the British International Investment (BII) – a revamped replacement for the institution formerly known as CDC, which will see billions invested in technology and infrastructure in low and middle-income countries across Asia, Africa, and the Caribbean.

The establishment of the body came as a key component of the government’s broader strategy to invest as much as £8 billion per year in a wide variety of international projects within the next four years.

The Foreign Secretary formally launched the BII at the London Stock Exchange, where she reaffirmed the government’s commitment to providing honest and affordable development financing for low and middle-income countries, which otherwise risk being left with extensive and insurmountable debt. 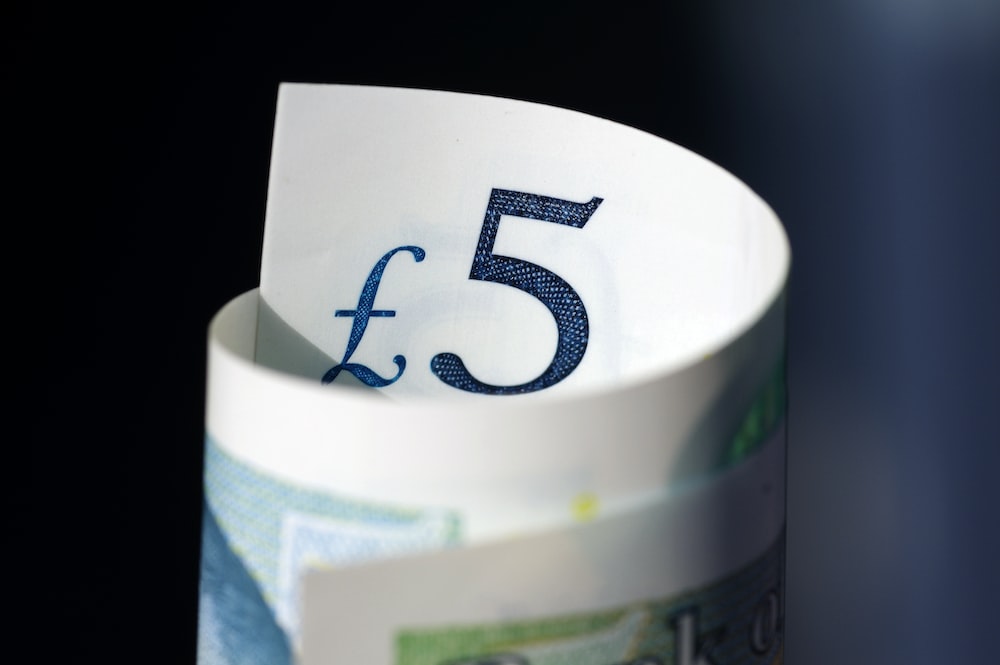 “Too many countries are loading their balance sheets with unsustainable debt. Reliable and honest sources of finance are needed. Britain and our allies will provide that, with British International Investment a key delivery vehicle,”

“This is a win-win for all. It benefits Britain by creating jobs and opportunities for our people. And it helps grow economies across Asia, Africa and the Caribbean while drawing them closer towards free-market democracies and building a network of liberty across the world,”

The new body will be overseen by Diana Layfield, new chairperson for British International Investment, which will operate in Unison with DIT and UK Export Finance (UKEF).

“Our new name, British International Investment, builds on what has been a unique British success story at CDC, bringing the best of British finance, innovation, ethics, and standards to developing economies,” said Chief Executive of BII, Nick O’Donohoe.

“Over the past 5 years we have invested close to £7 billion and mobilised billions more in Asia and Africa – and in doing so have backed businesses that employ over 900,000 people and have paid in excess of £10 billion in taxes,”

“This new strategy will allow us to invest further in even more countries and will result in development finance for the critical infrastructure that will allow all countries to build back better and make a positive difference to countless lives,”

“BII will help deliver the UK’s Clean Green Initiative, Britain’s contribution to the G7 Build Back Better World initiative to achieve a step-change in development finance. It will support our work to co-invest with allies and partners in honest, clean, and reliable infrastructure in low and middle-income countries. The launch is part of a package of new tools and expertise to help countries build the pipeline for investment and scale up infrastructure investment. Further detail will be set out in due course.”

Craig Upton supports UK businesses by increasing sales growth using various revenue streams online. Creating strategic partnerships and keen focus to detail, Craig equips websites with the right tools to increase traffic. Craig is also the CEO of iCONQUER, a UK based SEO Firm and has been working in the digital marketing arena for over a decade. A trusted SEO consultant and trainer, Craig has worked with British brands such as FT.com, DJKit, UK Property Finance, Serimax and also supported UK doctors, solicitors, builders, jewellers, to mention a few, gain more exposure online. Craig has gained a wealth of knowledge within the digital marketing space and is committed to creating new opportunities working with UK companies.