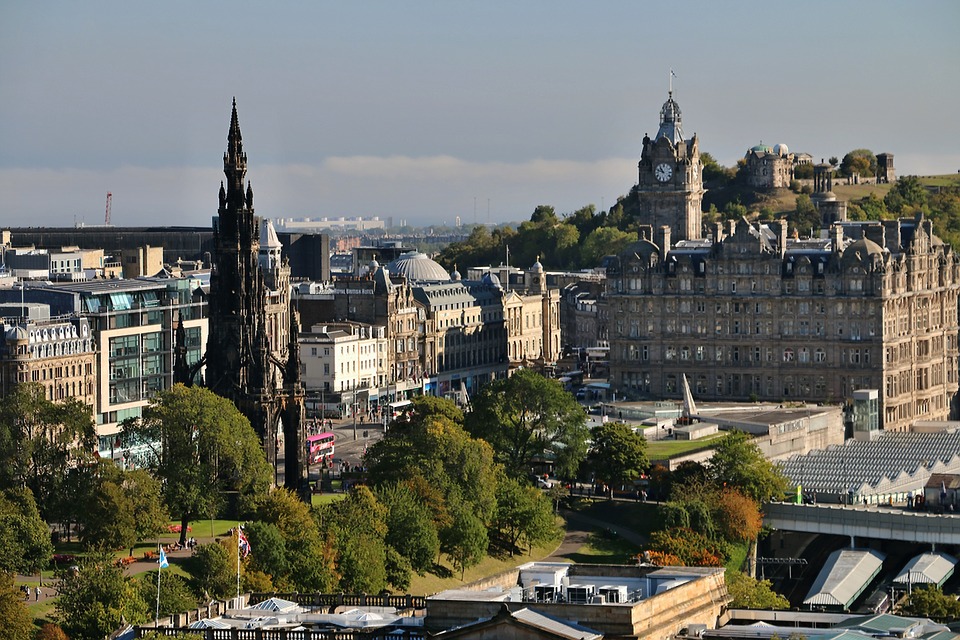 An insight into Future Housing Prices in 2030

Recent research has provided us with a deeper understanding of what to expect of the property market by 2030. By effectively recording the stereotypical asking price across the country we have concluded a realistic price for certain areas, included in this is a breakdown of London’s prime locations.

By monitoring the augmentation of house prices in the UK from 2000 to 2015 we recognised that the average house price across the UK has risen by a shocking 84%. We utilised this percentage to help determine the prices of accommodation across the UK by 2030.

Clearly, London was ranked as the most expensive location to live; by 2030 the average cost in London is set to soar above £1m. See beneath a map of the UK with the average house price dependant on where you are looking.

We unfortunately suggest that by 2030 you could pay up to £457,433 for a regular house across the UK which is at a similar price to London at present. Current trends suggest that only a few locations will have a price below £280,000 by 2030; these are Merseyside (£275,074), East Riding of Yorkshire (£277,411) and Durham (£279,985). Excluding the capital a staggering 12 counties in England are suggested to become part of the family of housing prices exceeding £500,000. Houses in Oxfordshire, Hertfordshire, Buckinghamshire, Dorset, Kent, Essex, Berkshire, Surrey, East and West Sussex, Cambridgeshire and Rutland will all request an astounding £500,000.

More recently, we have noticed that those who own property in London tend to make a move out of the city to nearby locations. At eMoov we feel that this is only going to increase with more English homeowners packing up and moving to idyllic Wales. Although the average house is set to reach £307,712 by 2030 it is still a massive £150,000 off the standard house in England. In South Wales is located Monmouthshire, where the average house is calculated to reach £442,141 however we believe that around £400,000 should secure the deal. 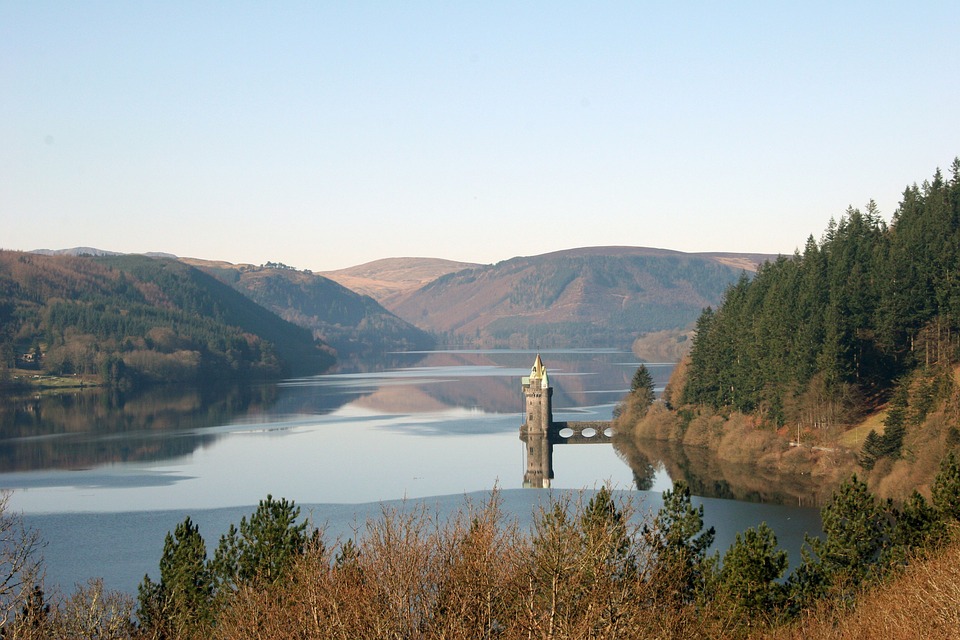 Scotland is no exception; we anticipate that the mean cost for property in Scotland in 2030 will be a reduced rate to everywhere else in the UK at £297,222. Edinburgh for obvious reasons is considered to be the dearest priced at ££432,468, in combination with Aberdeenshire being the one area in Scotland exceeding the £400,000 price.

Emoov, The UK’s Leading Online estate agent suggest that in 2030 North Lanarkshire will provide the most reasonable price tag for houses at £200,600.