Why Used Cars are Good for Your Finances

People looking to save a penny here and there have been buying used cars for just about as long as there have been used cars, and they were right to do so. Buying a car used obviously nets you some big savings on the initial purchase, but this is actually just the beginning of the savings.

Putting aside just how much less most cars cost even lightly used compared to new, there are the forgotten costs of driving that usually go ignored but really tend to build up, and used cars can mitigate these as well. 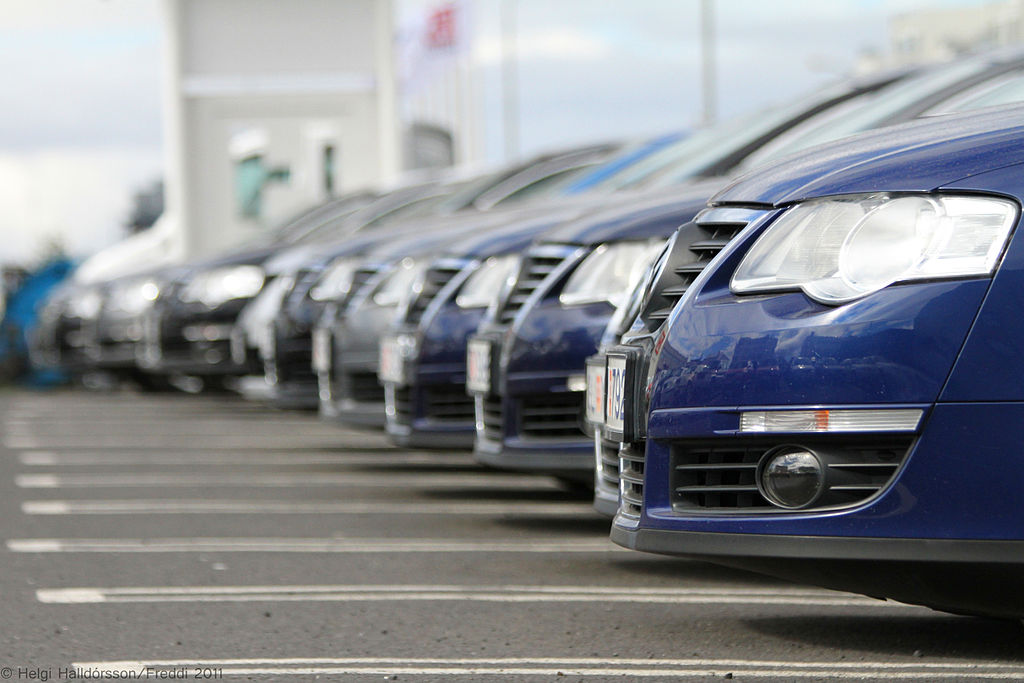 First of all there’s insurance. For many people, especially new drivers, insurance is the most expensive element of owning a car, so anything you can do to keep those costs down is a must. A big chunk of the price of an insurance policy is based on the insurance group that the car in question belongs to. These groups, numbered from 1 as the cheapest to 50 as the most costly, determine the base price of the policy and are determined by Thatcham, the independent testing authority. Most importantly for our purposes though, they tend to drop by five or ten at a time as you go back generations of cars and the difference it can make to the cost of cover is considerable.

There’s also car tax. That might sound a little odd at first—car tax is based on emissions, after all, and cars are getting better and better at keeping their carbon footprint down—but the tax code is set to change next year so that only zero-emissions vehicle are tax free and all others pay a flat rate of £140 from the second year onwards, or £310 is they cost over £40,000 new. The first year can be as high as £2,000 just in tax for high emissions vehicles, so this means drivers will be paying a lot more in excise duty. But cars registered before the new rule comes in will still operate under the old rules, saving you a bundle.

There’s also aftercare—these days used car dealers like RRG Group provide similar benefits and guarantees to used cars as you might see on new ones, so you can even save money on breakdown cover and repairs.