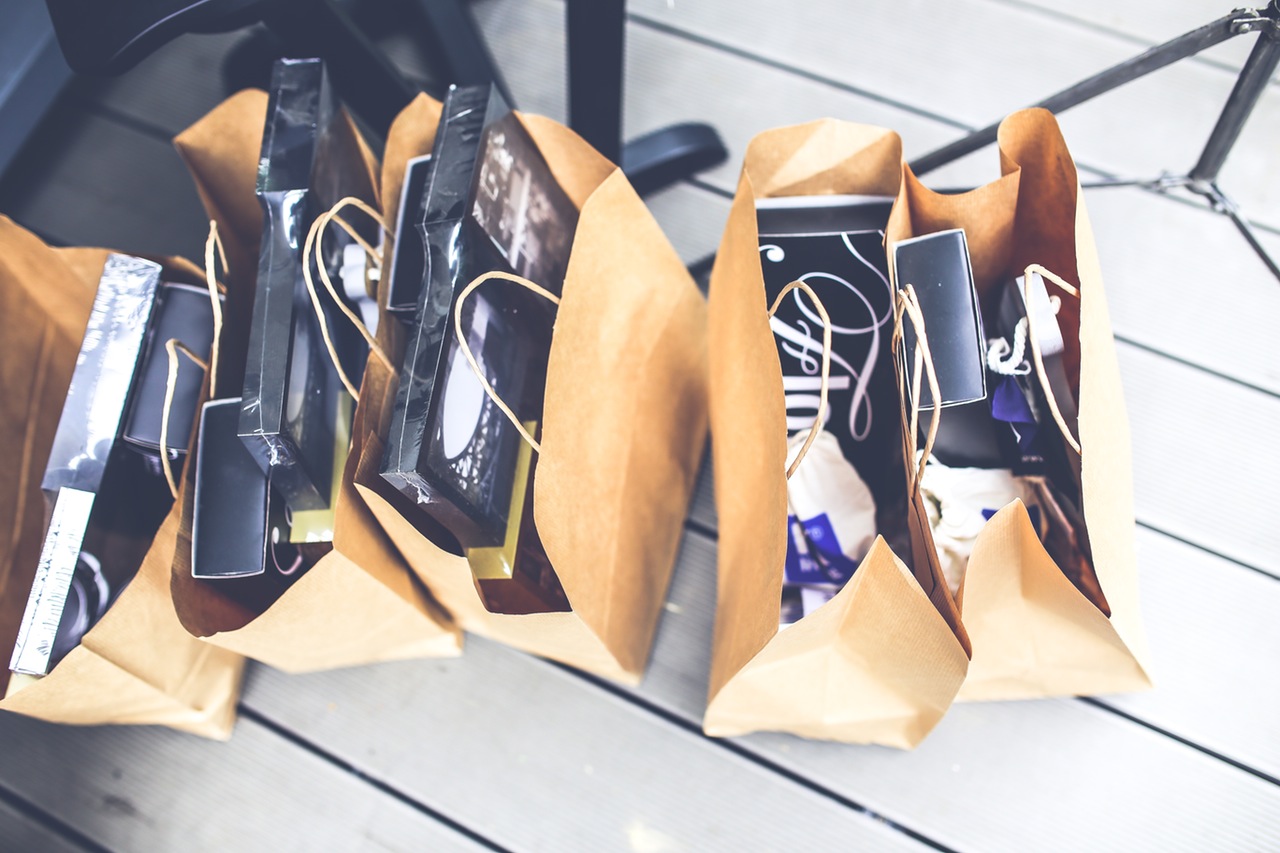 Virtual reality and its impact on retail

The digital age is helping to shape our modern world with virtual reality beginning to lead the way. Even household retail brands have started applying virtual reality into their strategies in order to stay ahead of the market.

Why VR has emerged in retail

By immersing customers with a 360 degrees experience, they can essentially live within a campaign and experience a brand’s vision for their product. Virtual reality is also suited to the ever-decreasing attention span of a younger audience, with Generation Z having a rapid window of eight seconds — so making an impression matters more than ever. By its very nature, virtual reality is far more impactful for the user, allowing brands to take their customers on a simulated journey. As a result, more and more retailers are innovating their strategies, bringing them in line with an approach where creating experiences is key. Mixed reality solutions are adding new layers of customer engagement to the retail sector.

Many brands are pushing the boundaries in terms of marketing strategies, competing for customers in a congested market. There’s also another pressing factor which has pushed retailers across all subsectors to innovate — the shrinking UK high street. Plagued by closures, the UK’s plight to save stores and sales is only growing. With the latest consumer fixation over the value of ‘experiences’, the characteristics of VR proved complementary to this demand and those at the helm of the retail industry have noted this.

Let’s take a look through some of the most prominent VR moments throughout the fashion, automotive, and food and drinks retail sectors.

There’s a great deal of precision required when it comes to factory operations in the food and drinks sector. With multiple prolific examples of cross contamination, food poisoning, and allergy labelling hitting headlines, manufacturers have a duty of care and responsibility to consumers. However, mixed reality solutions are being developed to meet the sensitivity of these environments, while also adhering to the limiting legislation which surrounds tackling things such as pathogens in the production line. One of the most refined approaches yet has been the TraXR system, pioneered by the Newcastle based mixed reality solution specialists Luminous Group. TraXR is designed to track and identify the presence of pathogens in food and beverage factories, while also actively preventing outbreaks of anything from listeria to salmonella. The technology functions through a mixed reality headset and utilizes mapped visualizations of the factory environment to record any findings.

Coca-Cola is also steering forward with a similar augmented reality approach, creating an immersive experience for users. The project fuses AR with simple storytelling and 3D animations, accessed by the camera on a smart device. Coca-Cola demonstrate the effectives of creating these AR simulations, as they were able to target a variety of audience age brackets by tailoring the augmented ‘story’ content accordingly — amalgamating the effectiveness of both traditional and modern marketing approaches in the sector.

The fashion retail industry has been hit by the economic downturn which has spelled both store closures and restructuring processes. With the physical nature of the high street being a key element in its overall downfall, the digital space has superseded traditional shopping, triggering an ecommerce boom. However, technology such as virtual and augmented reality could be the fundamental lifeline for the quintessential British high street. It has the scope to strike up a blend between the physical and digital aspects of offline fashion retailing.

The term ‘flagship store’ has collided with the digital age, informed and advanced by virtual and augmented reality which has pushed brand marketers to equip their customer’s shopping experience with something new. Omnichannel shopping is a key aspect of this, demanding more from customer experience and KPIs. The high street favourite Zara used mixed reality to represent its merger of offline and online marketing, from handheld devices helping stock availability and an augmented feature on its app. With the app, customers can use their phone cameras to capture store displays and windows, which creates motion sequences of models wearing the products in the picture. VR and AR are increasingly adding a new dimension to an activity as simple as a shopping trip, breathing a new lease of life into it with the latest cutting-edge technology.

The automotive industry is an integral part of UK finances, worth around a £82 billion in turnover and adding a staggering £18.6 billion in value to the economy. The sector has welcomed a whole host of VR and AR technologies to further advance the everyday automotive market. Plus, consumers are gradually engaging more with these concepts, overhauling the conventional car-buying experience.

The traditional dealership has evolved into a digital showroom through the use of VR, making it a more immersive, interactive way for customers to shop. For example, simultaneous localization and mapping technology (SLAM) can depict 360-degree vehicle visualization, allowing customers to view potential options before making a purchase. Automotive retailers are also enhancing the aftercare incentives of their vehicles, through intelligent systems such as Swedish motoring giant Volkswagens’ VR facility MARTA which enables servicing employees to carry out maintenance checks in a smarter way.

As the coveted manufacturer at the forefront of innovation, Tesla has implemented a VR/AR approach onto its production line, boosting accuracy throughout the manufacturing process. Everything from manufacturing methods to safety and performance of vehicles sold is being supported by VR, while also making tasks simpler.

Mixed reality, augmented reality and virtual reality are all exciting formats to be embraced by brands. Within the retail sector they have proven effective in revolutionising a wide range of activities, from the simple shopping trip to safeguarding the production line.