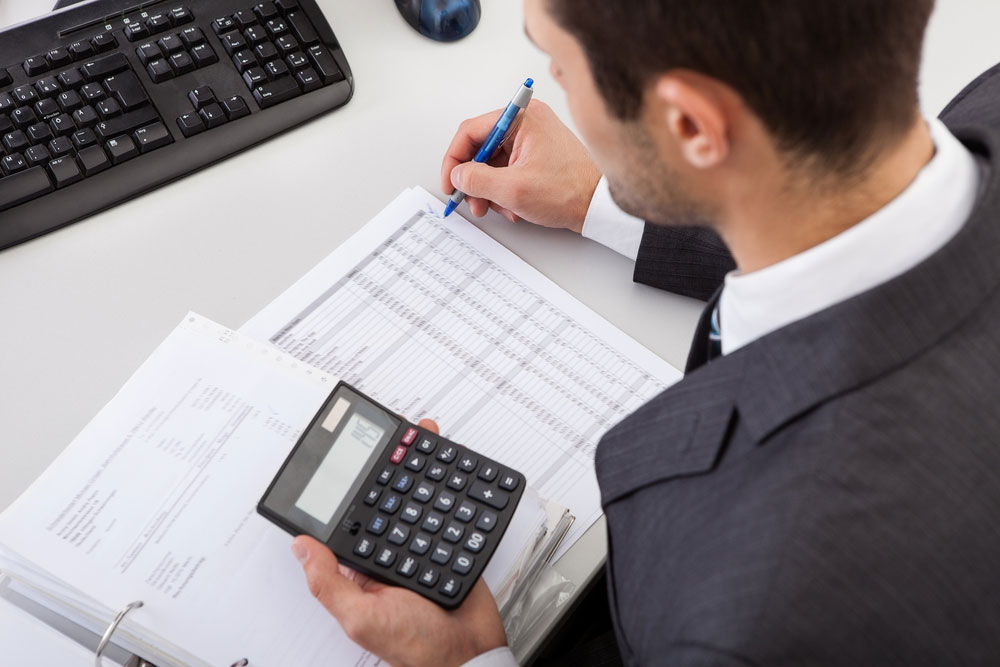 The most used energy sources

Together, with supplier of commercial gas, Flogas we take a look at what energy sources make up the market and how much we depend on them.

Fossil Fuels
It still remains that fossil fuels is one of our highest energy sources in the UK. It is made up of natural gas, and coal, it is a reliable form of energy that has supplied both domestic and commercial needs for many years.

Coal
There have been 3 major coal power stations that have been shut down in the last year which lead to coal electricity generation plummeting from 22.6% to 9.2%, which it’s at its lowest output in 80 years.

Natural Gas
Natural gas can provide power whenever it is needed, making it a reliable energy source. The existence of gas power stations increased 45% between 2015 and 2016. This may down to the collapse of coal generated energy.

In regards to emissions, natural gas emits 45% less carbon dioxide than coal and 30% less than oil. This means that the impact that it brings to the environment is not as extreme as alternate forms of fuel.

Gas can provide energy for variety of different reasons because it’s a multi-use energy source. It can be used for domestic purposes such as cooking, heating and drying as well as being able to generate electric power, power vehicles, produce plastics and many more useful purposes.

Gas is the most available energy source on a worldwide scale and is extracted by many countries for use, through using a drilling method.

Renewable
Renewable Energy is an increasing source of energy in the UK and Worldwide. There are many counties that are investing in solar panels and wind farms to generate electricity in new ways. However, there are many that believe this is a less reliable source of energy and we could never 100% rely on it.

Windpower
Wind farms provide this energy that depends on the strength of the wind at the time of generation. It was reported in 2016 that windfarms across the UK generated more electricity than coal power plants produced and also produced more power than solar panels.

Solar Power
Solar Panel is becoming an increasingly used power source worldwide. The UK is leading in Europe with the growth of solar energy produced. With the whole of Europe, solar provides 4% of all electricity demand. The UK government made a decision on cutting incentives for householder to fit solar panel and for solar farms to be built. So, this resulted in amount of solar power installed in 2016 dropping by around 50% compared to the year before.

Like wind power, solar energy depends on the availability and intensity of sunlight and is not a fully reliable source.

Nuclear Power
Nuclear power Is also a large energy source in the UK. It was reporter in June 2017 that is accounted for 23.2% of energy generated in the UK. This energy source is also reliable as it can provider power whenever it is needed. It does give carbon dioxide emissions but can be harmful if there are accidents on site.

Based on research, it’s revealed that natural gas is the most reliable, accessible and resilient supply of energy around the globe. Even though renewable energy is on the rise, it is not always able to provide power and this can be problematic in some situations.