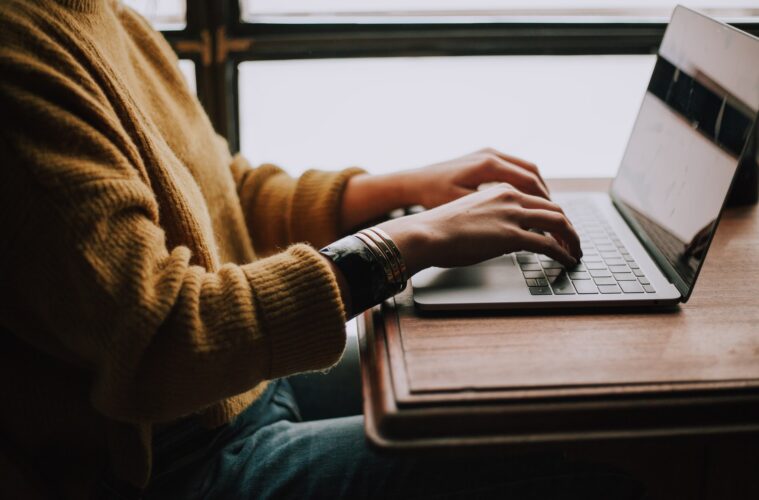 What Is The American Approach To Financial Help?

The United States could be considered to have a global reputation for helping those in need.

While the consensus may vary on which leadership tactics have either helped or hindered the economy most, the country may yet still nurture an unwavering commitment to bettering the lives of its citizens. The provision of financial stability is one of its biggest aims, hopefully to be supported by a robust economy that yields opportunities unto all.

Through efforts both old and new, the US is ever-undertaking heart-warming efforts to support citizens in financial need. We explore what some of these endeavors.

Recent news has shown President Joe Biden unveiling an ambitious economic agenda, one which promises to address Americans who have previously been ‘left behind and forgotten’. His proposals included accelerating the number of infrastructure jobs that do not require college degrees, repairing the nation’s roads, railroads, and bridges, and expanding access to broadband for rural Americans.

There is a strong focus here on connection, emboldening the United States position as a global economic powerhouse. It could be that families will eventually be more financially secure because of these changes. All of this should provide a solid foundational platform from which the rest of the US economy can build upward from, while demonstrating the empathy of the nation’s leadership. Financial struggles are not being ignored.

Official government channels attempt to give military personnel the best care possible during and after their duty. This includes providing access to services to help in their finances and real estate investments, potentially helping them secure property under a more accommodating system. This also extends to spouses of veterans, who are cared for here should the veteran sadly never come home.

The VA hero program helps military families to understand and utilize VA loans effectively so that they can buy or refinance a home in a more affordable and timely manner. Customer service is also provided every step of the way, and each staff member has a deep yearning to help local heroes as often and efficiently as possible. It seems that the theme of leaving no one behind remains prevalent here, too.

The Rich Helping the Disadvantaged

Last year, one billionaire investor provided financial help for minority owned businesses, helping them gain access to important loans and capital. The same investor, Robert Smith, also helped pay off many Morehouse Students college loans. This is not an isolated incident of generosity in the states, and perhaps it is not likely to be the last either.

When somebody provides financial support to disadvantaged individuals in society, they help not only those people, but the American economy at large, too. Boosting businesses and clearing the financial runway for the next generation of talent is likely going to make huge impact in bettering prospects and improving passion for work. This chain reaction of good fortune could even inspire others to be as giving later in their careers also, potentially beginning the process anew.