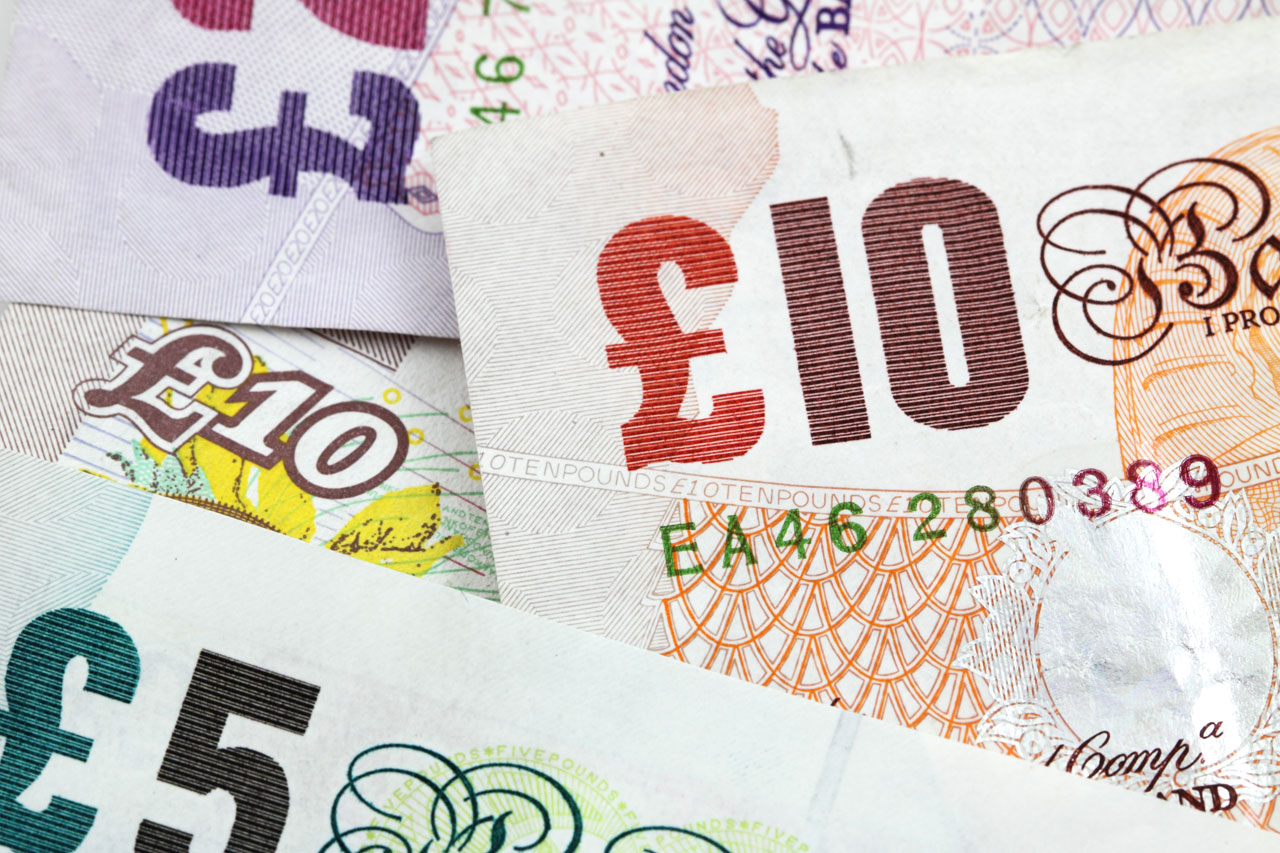 Assessing the post-Brexit Landscape: How is the Pound Performing?

It has now been well over a month since Britain voted to leave the EU. So, what ramifications have we seen, and how is the pound reacting?

Pound Falls Against the Dollar

The pound began plummeting in value before the result of Britain’s vote became official, with sterling hitting record lows in the aftermath of the announcement. The fall in price of sterling was so deep that a short term recovery is not currently expected.

The pound fell substantially against the dollar, and was only worth $1.28 within the first two weeks of the Brexit result being announced. This is only the second time that the pound has reached such a level against the dollar in the entire time that these two currencies have existed. The last time it happened was in the 1980s.

On the morning after the Brexit result became official, sterling dropped by 10 per cent. Throughout the trading day, it dropped by a further 8 per cent. Since 1900, the pound has only fallen by as much in a single trading day on four occasions, which gives you an idea of the scale of the price fall. 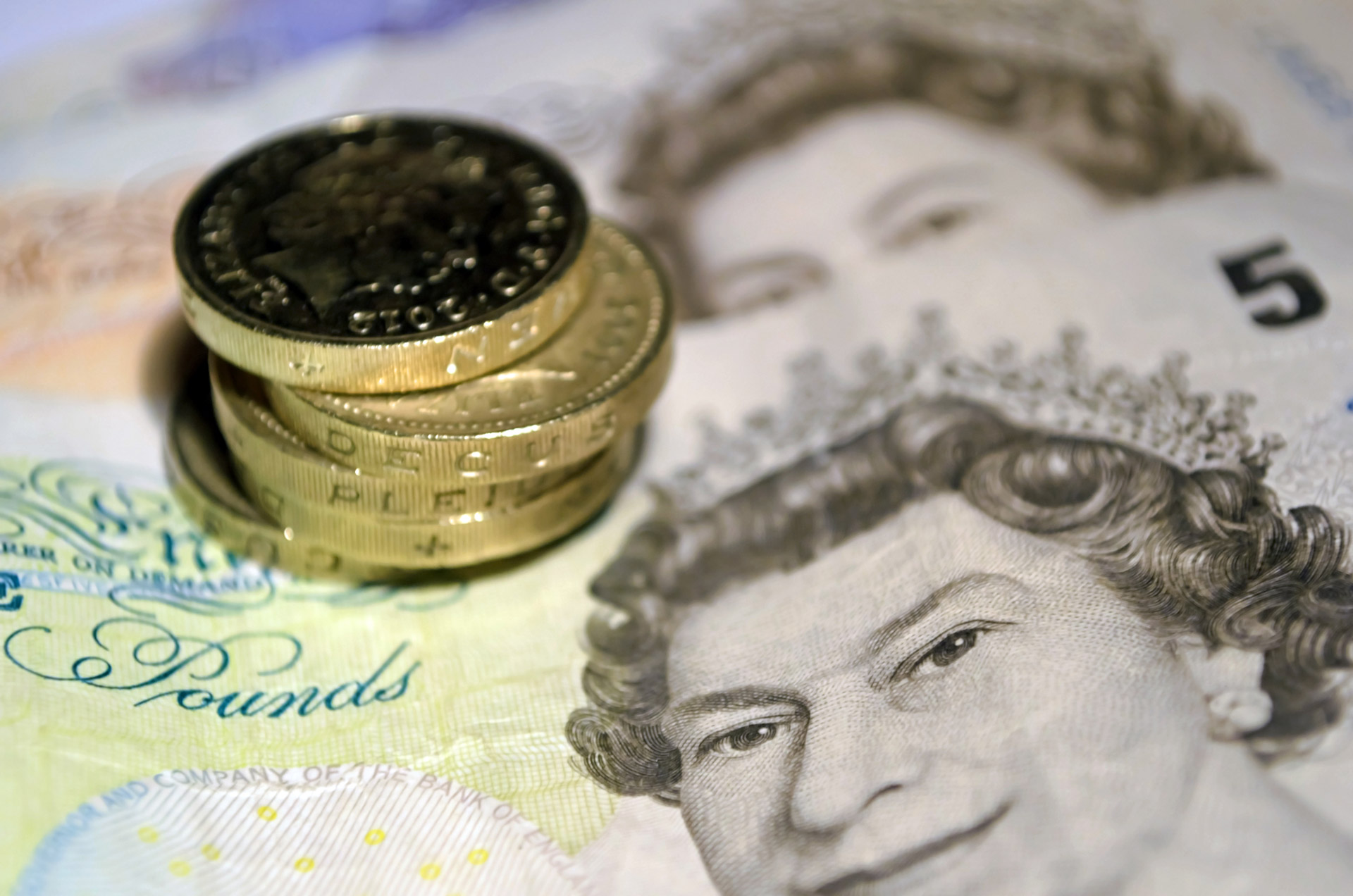 Will the Bank of England Act?

However, in the medium term aftermath of Britain’s decision to leave the EU, we’ve seen a number of rallies that suggest that the economy may not be as doomed as some feared and as others predicted. For example, in the weeks after and into the start of July, the value of FTSE companies rallied, as only a handful said they would be moving their base away from the UK. Additionally, the instillation of a new Prime Minister has seen investor confidence rise as Britain has brought a plan into place to deal with the aftermath of Brexit more swiftly than many imagined. 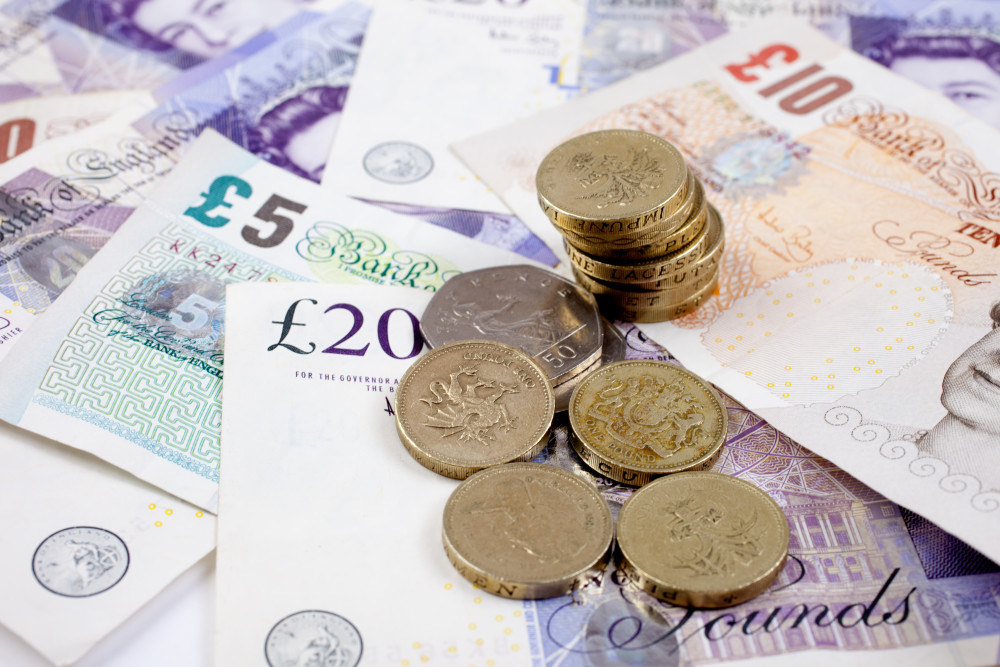 Is the Volatility Over?

But, if you’re trading forex, now is still a time to be careful as volatility is still widespread in the markets, and people are still watching the Bank of England closely, particularly to see whether they will drop interest rates. As such, before you trade, be sure to check with tools like Oanda’s. This way, you’ll have all the volatility information you need before you make a trade.