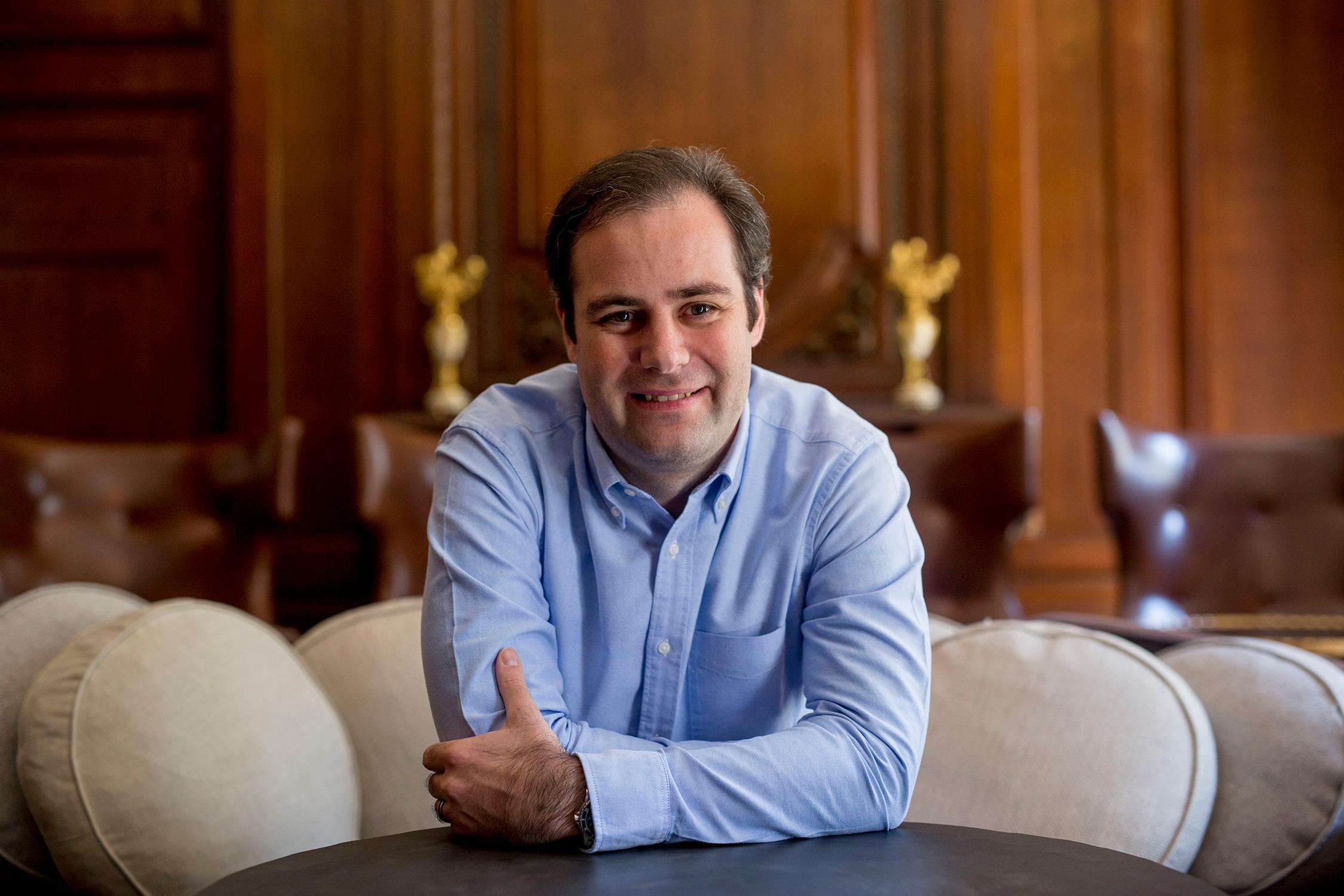 Ben Delo, the 34-year-old Oxford graduate, and co-founder of crypto exchange BitMex, has become Britain’s self-made youngest billionaire. BitMex or Bitcoin Mercantile Exchange is one of the biggest Bitcoin trading platforms out there with a daily trading volume of 35,000 BTC (~$2 Billion), over 540,000 monthly accesses, and a trading history of over $34 billion since its inception.

Delo was earmarked for greatness by his Oxford classmates and was voted as the student “Most Likely To Become A Millionaire.” However, the journey has not always been easy for him. He was born in Sheffield, England and was the oldest of four children. As a child, he had a hard time fitting in at school having been kicked out of three primary schools for “bad behavior.”

He finally realized his purpose when he was 16 years old and even wrote down his goals to be an “internet entrepreneur, millionaire and computer programmer.” He earned himself a spot at Oxford and managed to graduate first in his class with a degree in math and computer science. 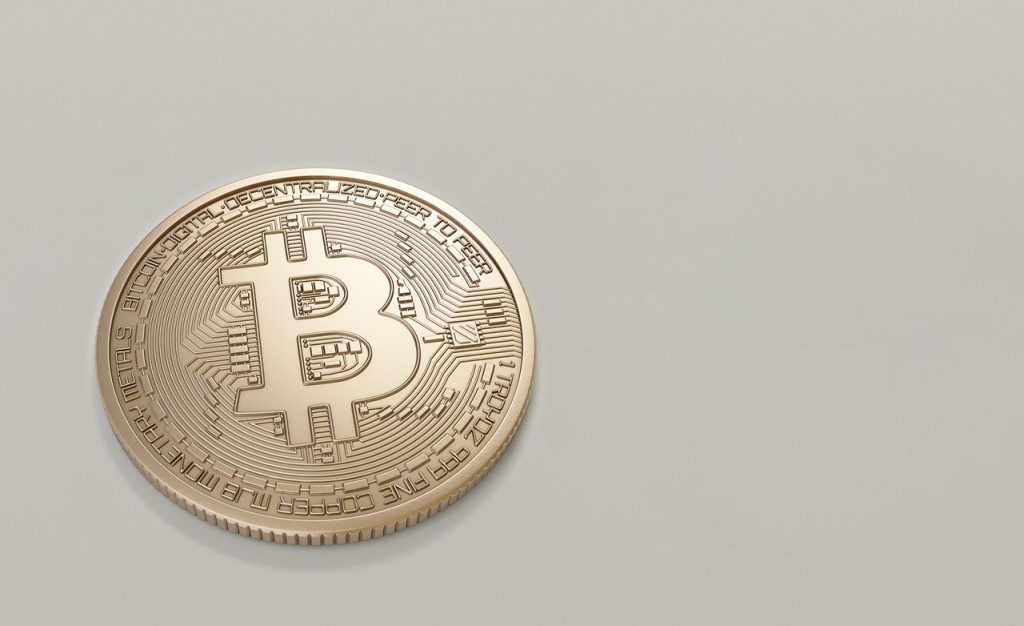 Post graduation, Delo worked as a software engineer for IBM and then joined JP Morgan to help develop their high-frequency trading systems. He was eventually transferred to their Hong Kong branch, where his life changed forever.

First, he met Pan Pan Wong, the woman who would go on to become his wife. Secondly, he teamed up with former Deutsche Bank market-maker, Arthur Hayes, and Samuel Reed, a Web Applications expert, to create BitMex, a cryptocurrency exchange.

Cryptocurrency exchanges are one of the most vital cogs in the crypto ecosystem. Let’s look at what they do and why they are so important.

BitMEX only accepts deposits through Bitcoin, which can then be used to purchase a variety of other cryptocurrencies. As of right now, business is booming for BitMex. It is, quite comfortably, the most popular exchange in the world, generating a full $1 billion more in daily transaction revenues than its closest competitors.

Before making millions, however, Delo and the BitMex team had a rocky start.

Delo worked long days and made plenty of sacrifices to get to where he and his company are today. In his own words, “I have had my nose down in a start-up for the past four years. I was doing 18-hour days at one point.”

The company was so broke in the beginning that Delo and his wife were renting out spare bedrooms on Airbnb to make extra cash. They went so far as to carve out a small space out of their living room to make another bedroom and were dependent solely on McDonald’s for their meals.

Through it all,  Delo, his wife, and his partners never once doubted their project. They were finally able to bear the fruits of their labor in 2015 when BitMex was finally able to establish itself as a credible exchange platform.

BitMex was founded in 2014 and is a Seychelles-registered company carrying out operations from Hong Kong.

So, what did BitMex do differently to stand out from the crowd? To understand that, we need to first look at what “margin” and “leverage” means.

A margin is a loan that is extended by the broker and lets you enter larger trades by allowing you to leverage the funds and securities in your account.

Leverage is the increased buying power that is handed to you thanks to your margin. In simple terms, leverage allows you to pay less than the actual price for a trade. This lets you enter more lucrative trades than would be possible with your current account funds alone.

Keeping this in mind, BitMex:

While they don’t have the best beginner-friendly platform, according to Blocknomi, they have been hugely successful. As of now, the company is worth $3.6 billion.

The next challenge for Delo and his team, however, is to make sure they are ahead of the pack by continuing to innovate and provide top quality services to their customers.

Staying True to His Roots

In stark contrast to the usual nouveau riche crypto millionaires, Delo and his wife have chosen an extremely frugal lifestyle inspired by his role models, Warren Buffett and Bill Gates. In fact, Delo says he owns only three pairs of shoes, and he and his wife still eat at McDonald’s using special offer vouchers.

Delo, like Buffet, plans to give away his considerable wealth to charity. He states that he would rather donate his money to various charities than spend it on luxurious eccentricities.

The story of Brian Delo and BitMex is a “rags-to-riches” tale. Things are looking extremely optimistic as of now as the crypto market has recently entered a bullish trend. In July 2018, in fact, BitMex broke industry record by trading an astounding $8 billion worth of Bitcoins in a single day! However, the crypto market is extremely fickle, and it remains to be seen how well the company fares in the future.