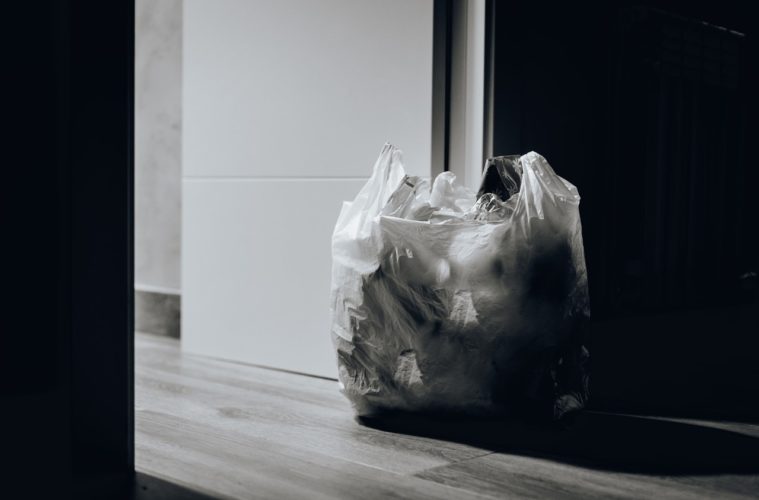 How can the hospitality sector help tackle the waste crisis?

Currently, we are constantly seeing endless amounts of media and headlines covering sustainability and waste management. It’s been made quite clear to use that there are blankets of plastic and other wastes floating around in our ocean and that it out populates the number of fishes in some cases. Not just that, the public are also appalled at the volumes of food that we waste, when there are so many struggling to get food on their table. With all of these views, is the hospitality sector planning to change to help manage its food waste.

The issues around the world

There was data leaked by Wrap that outlined the amount of waste that the UK’s food and hospitality sector produces. According to it, the sector creates more than 2 million tonnes of waste year on year.

This issue isn’t just in the UK, there are other countries struggling too. The National reported on the issue of food waste in Dubai, with the problem being particularly fuelled by hotels and restaurants wasting ingredients on over-the-top portions.  Meanwhile, over in Egypt, Al-Monitor revealed that larger supermarkets in Egypt are wasting 20% of produce due to insufficient storage facilities. The news outlet also reported that, like in Dubai, the issue of food wastage from hotels and restaurants is also particularly problematic in Egypt. Buffet-style offerings can reuse and recycle food not taken, but many customers “have the habit of piling their plates”, says Egyptian Food Bank CEO, Moez El Shohdi. Anything uneaten on the plate goes in the bin.

With the issues being clear, are there ways for the sector to tackle the issue? We asked leading container hire and waste management experts Reconomy, to investigate the various processes that are being implemented throughout the hospitality sector to tackle waste heading to the landfill.

There are many ways for pubs and restaurants to reuse the food destined for the bin. In the UK, JD Wetherspoons recently announced that they have teamed up with FareShare, a charity dedicated to food redistribution. SHD Logistics reported on the matter, saying that the food donated by the pub chain is surplus after a recent menu shake-up, or food that has had its outer cases damaged. While not problematic for the food itself, it isn’t cost-effective to make it commercial-viable again.

Also, there have been other projects developed too to help reduce food waste. The Real Junk Food Project is a UK-based global movement with the goal to “abolish surplus food. This is achieved by intercepting food waste from a variety of places, such as hotels and restaurants, and using it as ingredient to prepare and serve in its many cafés and pop-up stalls across the country. The Real Junk Food Project also runs a “Pay As You Feel” scheme – basically, you pay what you want. You can part with your money, or your time by helping as a volunteer if you want to. The aim is to make sure everyone has access to a meal, which everyone could, if this usable food doesn’t go to landfill.

The concept has been quite successful for many, even to point where their have been other initiatives that have broken off from the original design. They have now been able to open sharehouses for people to take surplus food stocks themselves to use at home. Again, customers pay nothing or something, money or time.

The “Pay As You Feel” model has been successful overseas too. Over in New Zealand, Nic Loosley has opened a Pay As You Feel restaurant called Everybody Eats, where visitors can enjoy a three-course meal prepared from food headed to landfills. The food would only have gone to waste otherwise and is better used to help feed those who might not be able to enjoy a meal otherwise. According to Loosely, around a third of people do leave money for the meals.

The current process involved in hotels and restaurants could be address, to come up with ways to improve sustainability. For example, people have shown great support for using local produce where possible, and hotels and restaurants can follow suit. Forbes revealed some of the ways the eco-hotel and spa, Six Senses, maintains luxury with sustainability. From villas built to stay cool, to air conditioning that turns off if the doors are opened, Six Senses have thought of everything when it comes to embracing balance.

Hotels can take advantage of their little garden spaces to provide herbs and produce for its kitchens. The garden is tended to without synthetic chemicals and is fed with recycled water. Any hotel or restaurant with the capacity to do so should look into planting a garden for its kitchen use, even if it is just a small herb garden – any small change can reduce the need potentially over-purchase from a supplier. Six Senses even deals with its own fresh water – they bottle still and sparkling water in reusable glass bottles, but that’s not the half of it. The company actually treats, purifies, and mineralises its own water!

Reduce plastic waste from food packaging
Plastic waste is another issue that’s linked to food. BRITA UK conducted a study, titled The Planet Around You: How Hospitality Businesses Are Addressing The Sustainability Challenge. In the publication, it was noted that 70% of businesses are currently looking to cut down on single-use plastics, like straws and water bottles. Plus, 64% of consumers said they would likely return to a shop with the intent of making a purchase, if they could refill their water bottle.

“[There is a] need to help turn the harmful tide of plastic waste and little from single-use plastic bottles,” she said, “which is damaging the marine environment and blighting our streets.” She went on to say that cafés and pubs could help contribute from their end, offering free drinking water to everyone, and not only customers, by signing up to an initiative such as Refill.

The report had concluded, revealing that 40% of businesses in the hospitality sector were actively seeking ways to become more sustainable. Could you offer water refills, or switch out plastic single-use bottles to alternatives? What can you do today to avoid leaving a mark on landfills?