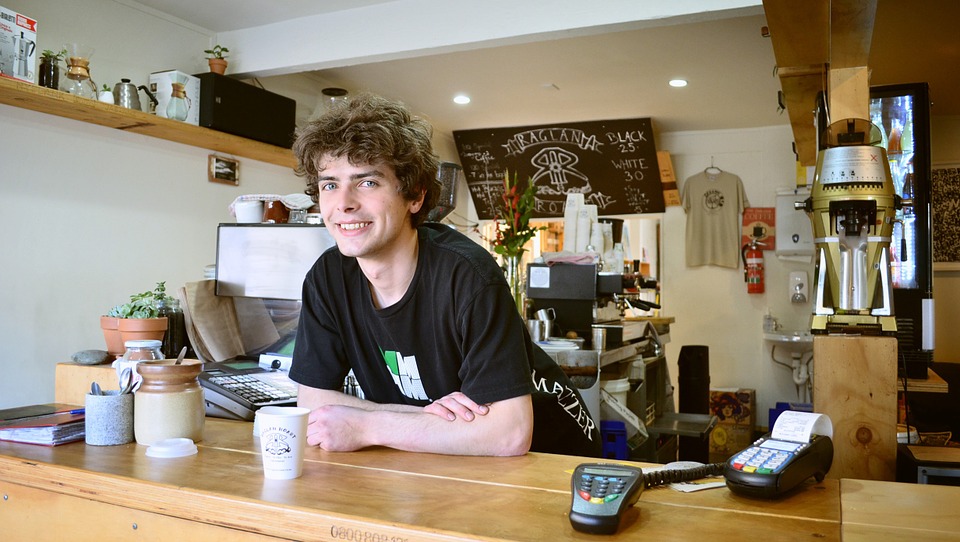 How Employers Use Tech To Track Employees Productivity

Employers need to keep an eye on what employees are doing to make sure a product gets delivered to the customer. And technology has made it easier than ever for employers to track what’s going on, who’s doing what, and what’s not getting done on time. While some employees might chafe at the idea of their boss constantly looking at what’s going on, it’s a necessity to keep deliveries on-time or even ahead of schedule. Following are some of the ways employers are using technology to keep track of what employees are doing and how they’re doing it.

Watchmen, now known as security guards, make rounds of buildings and property to make sure everything is locked down. They used to use a watchman’s clock, which had a special key and a paper tape inside. When a watchman reached a specific point, they put their key into the clock, turned it, and the mark was made on the tape indicating that the watchman was doing their round on time.

The clock has been replaced by a wand with GPS tracking inside of it. The watchman now walks around and presses the wand to a digital checkpoint. Both devices communicate with one another and report back to a central computer that the guard was physically at that location. It’s an upgrade to the heavy clock that watchmen used to carry along with easier tracking for their bosses. 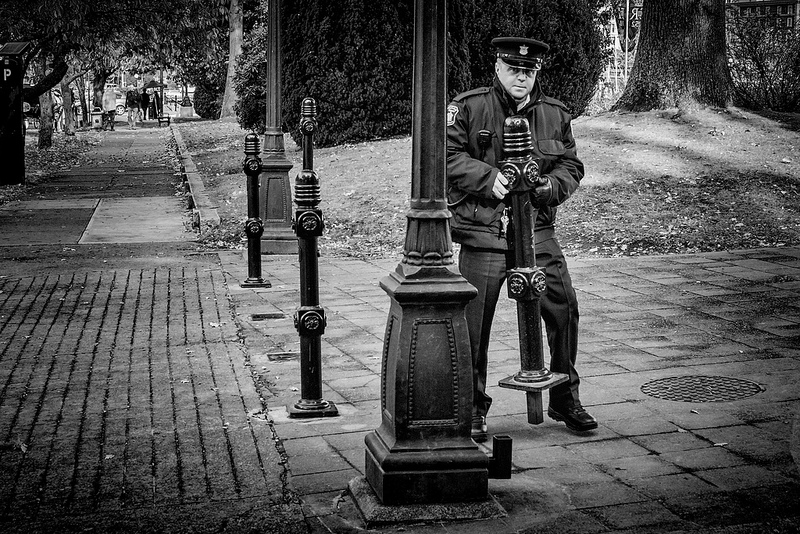 Communication once took place over the phone, via fax machine, and basic messaging systems. Managers had no real-time tracking of project progress unless they got up from their desk or constantly made calls. Productivity suffered as a result as employees had to take time away from their work to answer the questions. All of this changed as cell phone technology advanced, messaging software improved, and the intranet made it easier for everyone to view files on other computers.

Now a lot of work can get done from smartphones, connecting people while they’re away from the office. But not all employees have the latest smartphone technology which prevents them from doing their job anywhere. Employers can get around this by offering devices as an employee perk. Employers can get unlimited data plans from a carrier like T-Mobile along with the latest devices and save money while making sure employees stay connected.

People who work from home are much harder to keep track of. Instant messaging (IM) programs only go so far because the employee can move the mouse and look like they’re online. Certainly, there are times that an employee has a legitimate reason to leave their computer, but sometimes employees need to be present, and it’s hard to discern if they’re at their computer or not.

Video conferencing makes it so employees have to be at their computer and ready for the meeting. It also serves the purpose of discussing progress and allowing a manager to determine if employees are keeping up with their workload. While it’s not always a convenient tool for tracking, it does keep employees alert to the fact they need to perform as expected.

Tracking software does get into a little bit of a gray area with the law. It can only be used on an employee’s personal device with their consent. However, if the device is one owned by the company and is used for company business, then there are no issues with using tracking software.

These are some of the ways employers are using technology to track employee productivity. They’re tools to keep projects on track, make sure employees aren’t doing unsafe things, and aren’t abusing the freedoms their employer gave them. It may seem invasive on the surface, but ultimately everyone benefits by paying attention to their work.