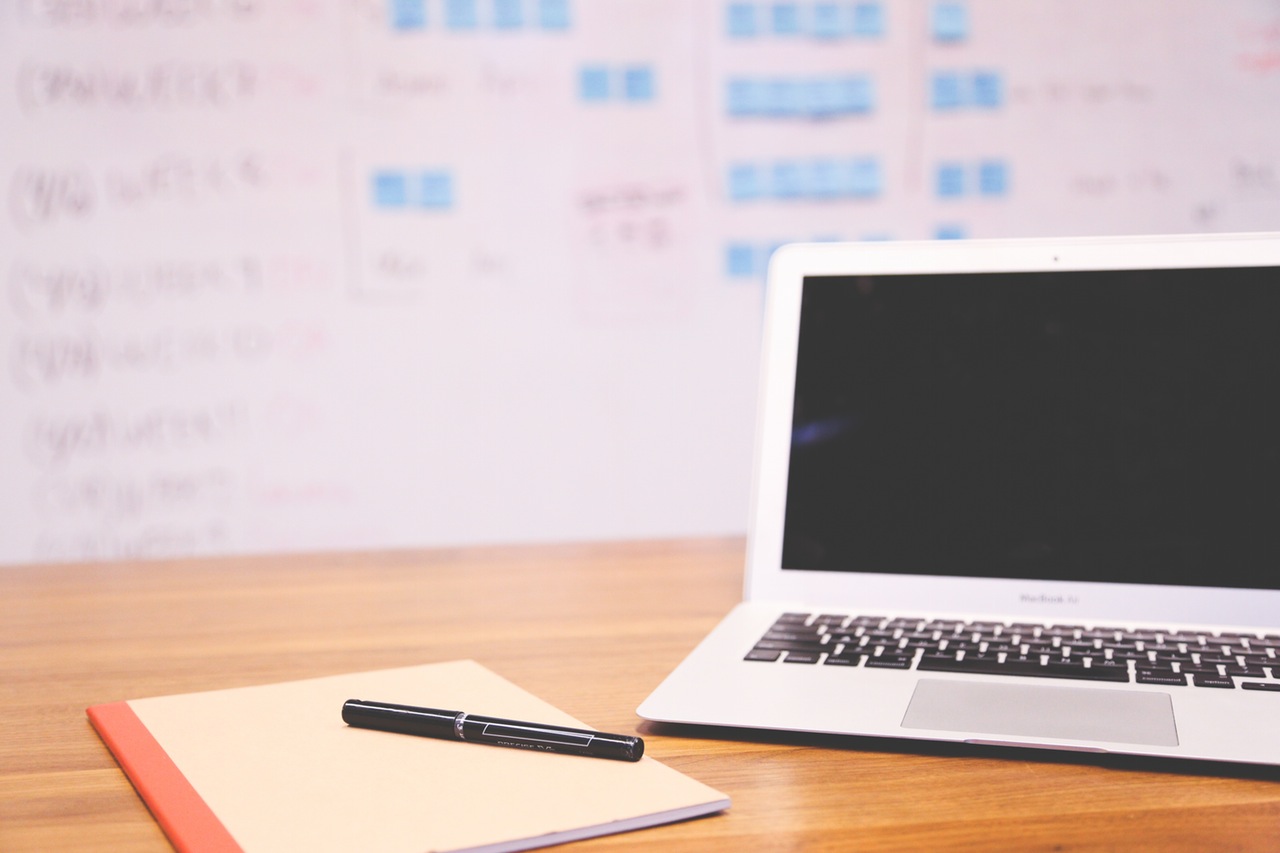 If you own a business or are considering starting a business in the future, you’re probably going to be interested in the latest survey by Data-Label which explored the prevalence of workplace theft for small businesses. The results were rather startling, and you can find more information about the survey at Small Biz Viewpoints.

Almost 2000 adults were surveyed, all over the age of 18. The first question was if they had ever stolen anything from their work. The answer? Almost 400 people (and 20% of respondents) said they had stolen from their jobs in the past. 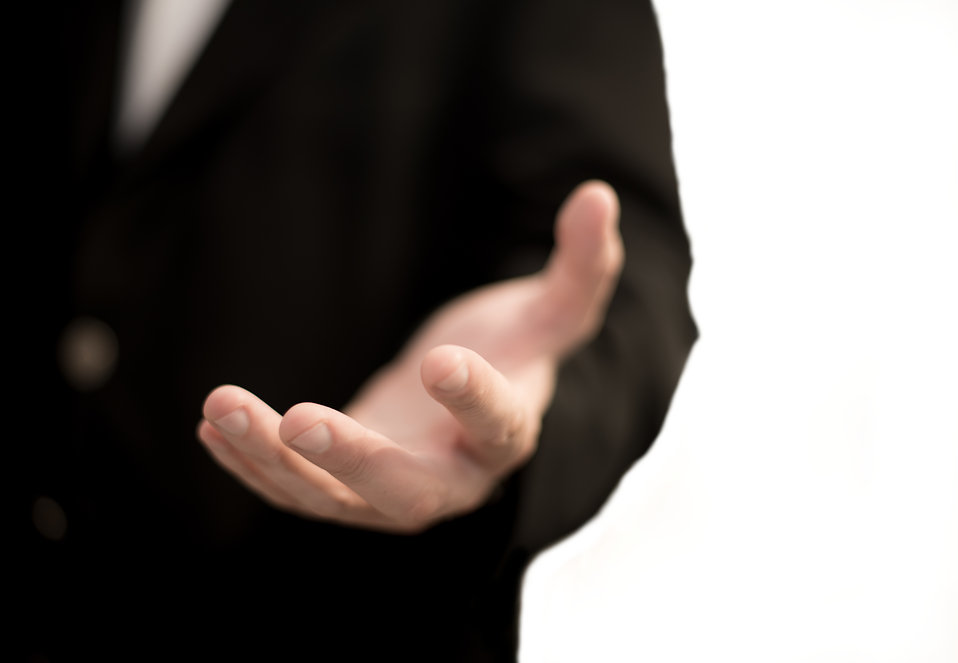 When asked what they stole, the majority said they took stationary, followed by food from the office and their coworkers. Toilet rolls were also a popular target.

85% of those who stole said it was because the figured no one would notice. 8% felt like they weren’t being treated well and likely saw it as their way of “getting back” at their employers.

83% of people who said they’ve never stolen said they would never do it. But 17% said if it was something like stationary they would consider it if they thought the theft would not be noticed.

Shoplifting and employee theft is one of the biggest problems facing small business owners. While employees may see these small thefts as nothing too serious, they add up and can hurt your bottom line. There’s also the chance that the thefts will become larger as the employee figures no one will notice and may become bolder. 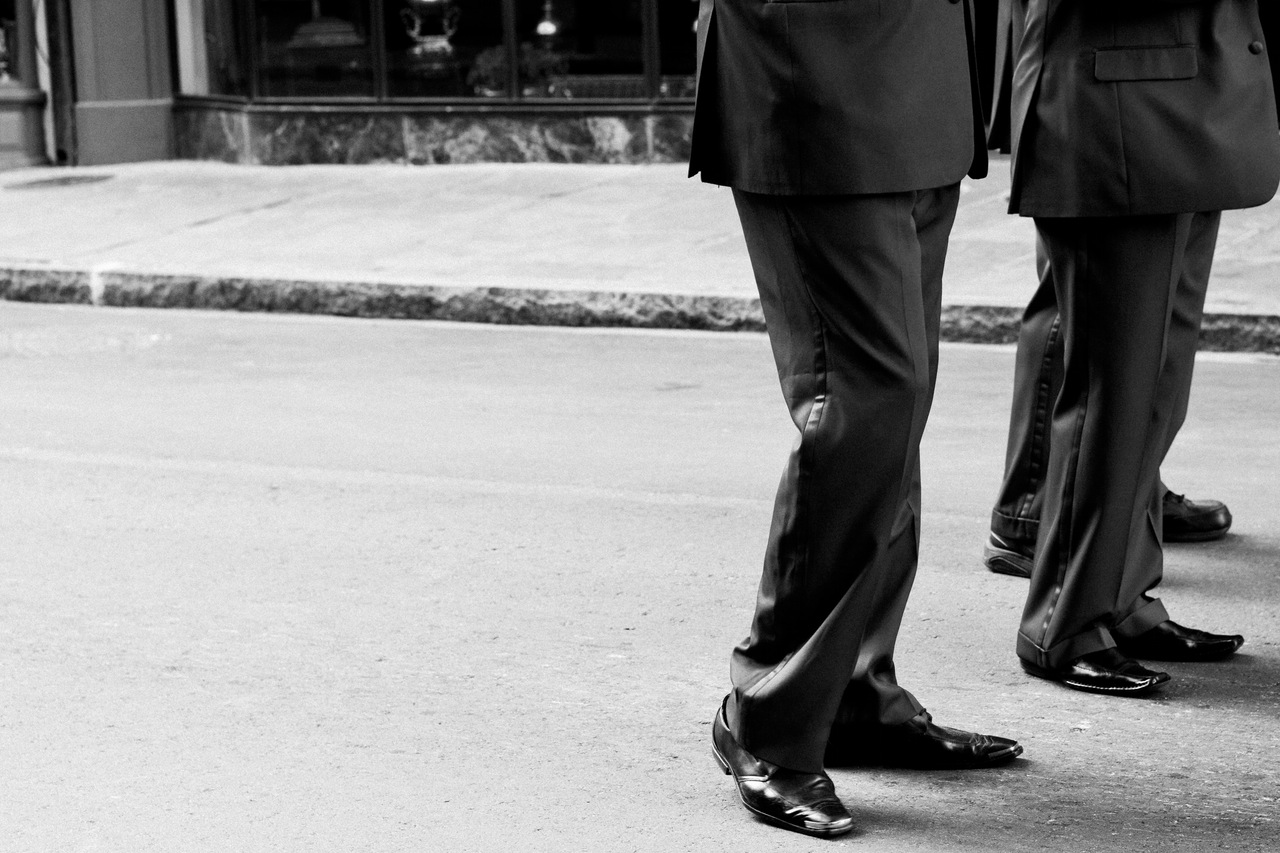 Managing Director of Data-Label, Philip Carlyn said that theft at work is probably more common than most people think. Even if it’s something small like tea bags or toilet rolls, these stealing costs add up for businesses.

Trust is at the foundation of employer-employee relationships. After all, you’re unlikely to hire someone if you think they could potentially steal from you. So what’s the answer? How do you protect your business without installing costly security cameras or making honest employees feel alienated and showing them you don’t trust them?

For stationary, instead of having an open cupboard it can be a good idea to allocate a certain amount to each employee. Once everyone has the basics it can be easier to pinpoint who may be taking theirs home. The other option is to lock the stationary cupboard so employees need to ask when they want more stationary. This can help you keep an eye on who seems to be going through it faster than usual.

When it comes to food, lunches can sometimes be eaten mistakingly. Encourage employees to mark their food, and try not to leave food in obvious places.

Finally, you may have to accept that a small amount of theft will probably happen no matter how vigilant you are. As a small business owner you have more important things to worry about than who slipped a pen into their bag, so focus on increasing profits and keeping employees happy.