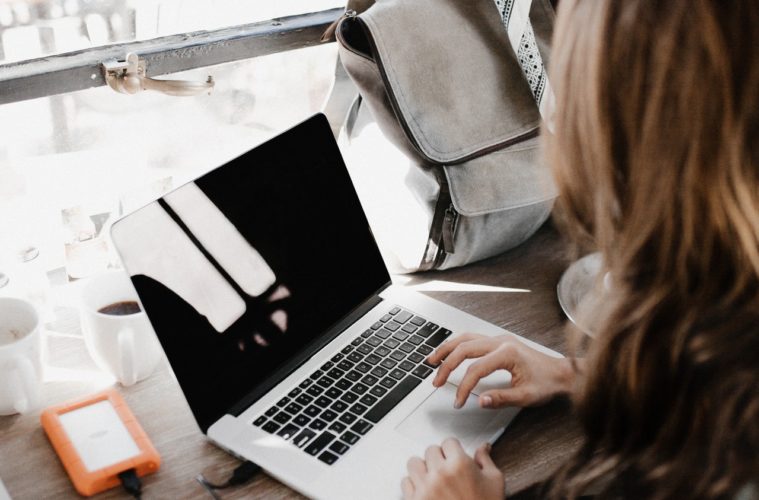 When I was a child, my father used to “put his name down” to get jobs. I had no idea what putting his name down meant. But he’d say it all the time. Conversations that began “I’ve put my name down for that new place opening around the corner next month”, were quite common around the dinner table. That’s not to say that my father was out of work. Far from it. He merely hated his job and was always looking for a way out. When I grew up a little and reached my teens, I started to wonder about the possibility of getting a weekend job to pay for clothes and concert tickets. My father told me to put my name down at the local aquarium. I asked what that actually meant. And he said go and tell them you want a job. I said is that it? He said how else are they going to know you want a job. Perhaps it’s a generational thing. But these days, a resume is most definitely the way forward. Unless you’re planning on going door to door to secure your next career move, you might want to know how to ‘put your name down’ in the modern world.

Incidentally, for standardised graduate school style CVs, get help from the professionals at Scribbr, who will make sure that your education, work experience, awards and other relevant skills are all laid out in an informative and highly presentable way.

Lay out your layout in a well laid out layout

Do you have any idea how many resumes are submitted via email to every company employing over 500 people in North America each month? Me neither. But I’m willing to bet the intake of digital interest in any advertised post is far from meagre. You need your name at the top. That helps. And your contact details. Right at the top. That’s standard practice – don’t mess with convention on this one, it’s important you get this right. Then … the rest is up to you.

No, really. Laying out your resume in a well-presented format can be an industry specific task. The top tip here is to research how people applying for your line of work organise their resumes.

People don’t want to know that you have a one-month gap in your employment history, and that the explanation includes a far-fetched story about being let go for spurious reasons before finding a better job at a competitor brand a few doors up the road. Big lies won’t end well. But little cover ups will help tidy up your resume.