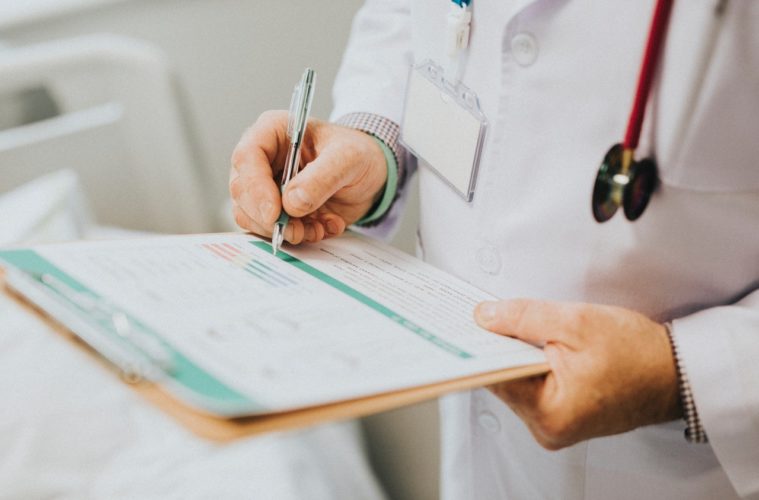 The Care Industry and the UK Economy

The UK care industry provides a range of services, from care homes to support facilities. Currently, many Britons rely on these benefits – and this looks set to increase.

A paper released by medical journal The Lancet predicts that 190,000 more people will be care service users by 2035.

So, the sector looks set to grow in the future. What affect is it having now, though?

In particular, how does it influence the UK economy? Will this change?

As of December 2018, an ONS survey revealed that 32.60 million UK citizens were listed as being employed – 444,000 more than the year previously.

Several participants will have belonged to the care sector. Just how many Brits does the industry employ, though?

A 2017 report from industry analysts Skills for Care estimated the number of British adult social care workers at 1.47 million.

Additionally, the amount of FTE (full-time equivalent) roles has been approximated at 1.13 million. So, the care industry accounts for 2.60 million British jobs.

Overall, adult social care employers contribute £46.2 billion to the UK economy. This sum was calculated by Skills for Care in a separate report from 2018.

It states that the GVA (Gross Value Added) generated by the sector within its own supply chain stands at £10.8 billion. Higher levels reap better rewards for the economy.

This amount will have been produced by the sector’s investment in other areas of the economy, like cleaning facilities and equipment providers. Several care homes, for example, buy from specialists like JLA, for example.

Adult social care alone – which accounts for the majority of the care industry’s work force – injects billions into our economy.

Like many other European countries, the UK has an ageing population. The reasons for this are twofold.

In general, Brits are living longer than at any other point in history. Additionally, birth rates in this country have decreased. According to the ONS, 26% of the British population will be aged 65 or over by 2066.

True, this could benefit the care industry. Equally, it may also bring challenges.

Already, experts are demanding that the government invest more money in the care sector.

The director of policy at Alzheimer’s Society, Rob Burley, has urged both bodies to devise “future proof” plans to cope with the effects of an ageing population.

If the industry is able to deal with Britain’s ageing population, it can continue to support the UK economy.

The care industry is becoming increasingly important. Its economic effect remains positive – and this could continue into the future.