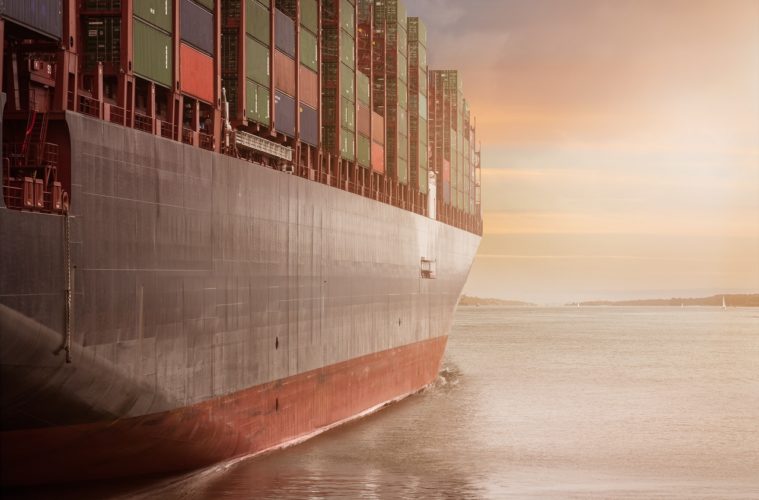 What does the UK import and export?

There’s no question that Brexit will have some effect on the UK’s trade. But the question on every businessperson’s mind is just how much? The Independent states that many companies are struggling to decide on importing and exporting as they are confused over which way Brexit is going to take their business.

How does the UK’s trading activity currently look? Alongside  British brand Gola, who have a range of classic trainers, we look at the UK’s imports and exports. We will take a look at the items we sell the most of, exactly what we’re buying in, and which countries are currently among our top import and export locations.

All of this talk around Brexit might be confusing for some and you may be wondering what the terminology springing up means. Let’s take a look at some of the key terminology:

It’s important to recognise that the UK does export more to the US than any other country. However, when you class the EU as a whole with the same trade laws etc, rather than 27 separate countries, the EU imports more from the UK than the US by far.

It’s also true that we also export large quantities of food and drink. Abroad, items such as whisky and salmon are extremely popular.

You should bear in mind that exports and imports does not just mean physical goods. In the digital age, it’s so much easier to offer services as exports too. This is exactly what the UK does, via tourism, financial services, IT services, and more.

Where are we exporting to?

What were our top export destinations? In 2016, these were:

Did you know that China is one of the countries that the UK is hoping to agree a trade deal with following Brexit? Again, it is worth considering that Europe as a whole accounted for 55% of our top export destinations.

What are we importing?

Where are we importing from?

The top origins of the UK’s imported products in 2016 were:

Although we have many popular products, the UK has a trade deficit to the EU because we import more from the EU than what we sell. We exported £274 billion worth to the EU in 2017, while we imported £341 billion’s worth from the EU. In fact, Ireland, Sweden, Denmark, and Malta were the only countries in the EU that bought more from us than we bought from them. The country to which we have the biggest trade deficit to is Germany, who sold us £26 billion more than we sold to them.

Facts also state that we have a £20 billion trade deficit with Asia. Alongside the US, we also have a trade surplus with Africa.

Unfortunately, trade deficits are often seen as negative. This is because it is classed as another form of debt. With so much uncertainty surrounding how Brexit will affect our imports and exports deals, it remains to be seen how businesses in the UK will continue to trade abroad, and if certain focuses will shift.