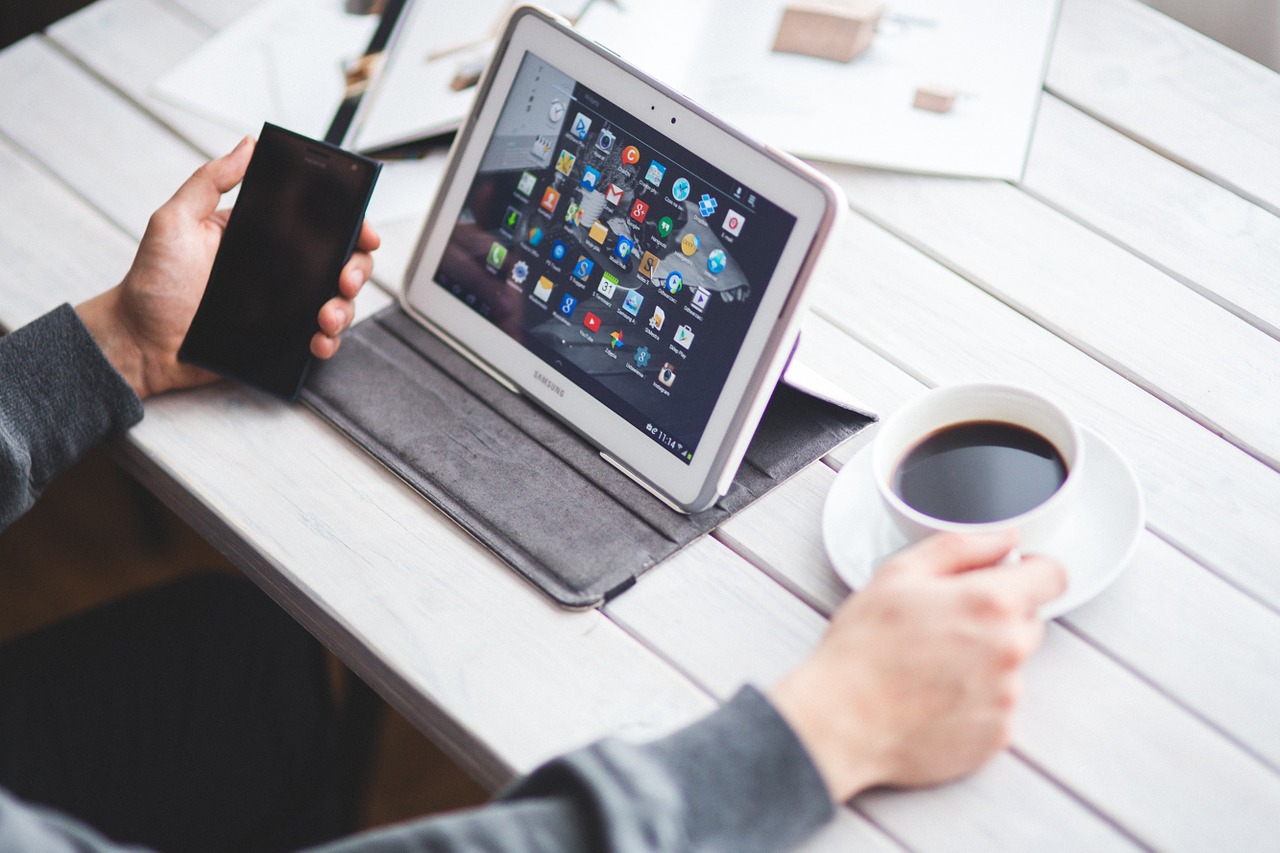 The Future Of The Blockchain Technology Is Looking Promising

There is no question that the development of the blockchain technology is turning the financial world on its head! Finally, this technology is causing many financial institutions to look up from the old techniques that they are currently using, and actually consider alternative methods to the processes that they have always relied on.

Essentially, this newer technology has been created to facilitate online transactions, which are encrypted over a decentralized, peer to peer network. Without the middleman, the transactions are very quick, cheap, and secure, which is why they are so appealing to many.

Of course, the banking industry is the first that comes to mind when you think about who is likely to start using the blockchain technology, but it is definitely not the only industry who is likely to adopt it in the near future.

Other areas that are expected to be disrupted by the blockchain technology can be found in the infographic created by our friends from BitFortune. The uses for a transparent register of transaction data are almost endless, especially as it is almost completely resistant to fraud. 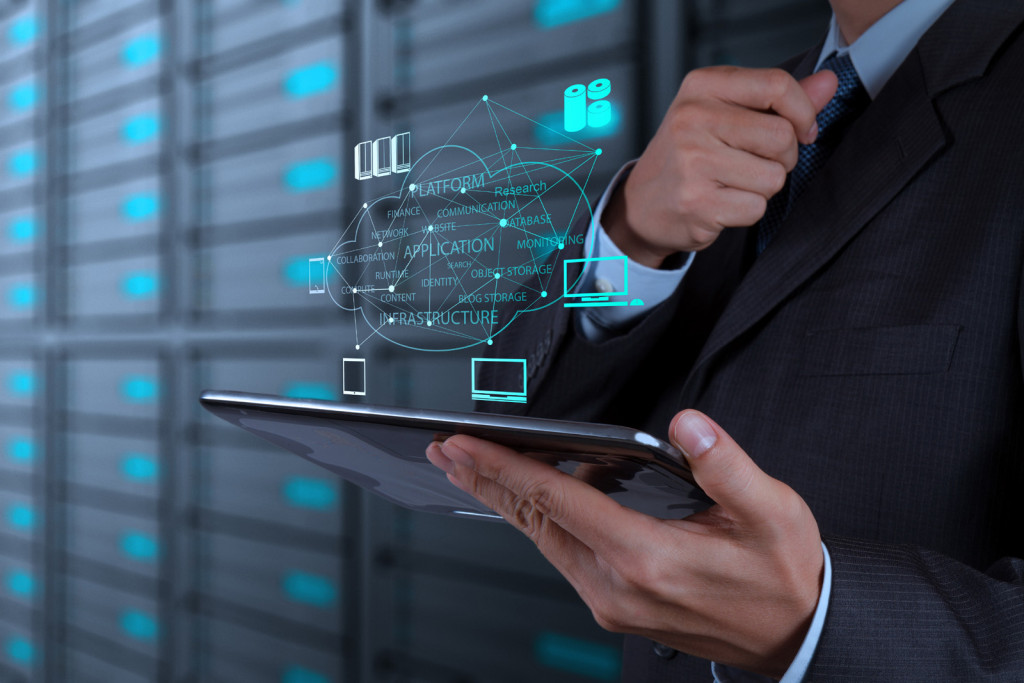 On many occasions in the past, voting parties have been accused of rigging elections. In the future, the blockchain technology can be used for identity verification of voters, and electronic voting will ensure that only legitimate votes are counted, which no one can remove or change. This would be a huge step in ensuring that elections are more democratic and fair.

This is another huge industry that is likely to benefit from the blockchain technology, as it relies heavily on legacy systems and therefore is prone to disruption. At the moment, hospitals are struggling to find a secure platform on which to store and securely share data, and this technology could be the answer. It will allow healthcare organizations to store medical records and only share it with authorized parties.

At the moment, for musicians to get their money they often have to go through a third-party platform such as Apple music. This means that the third party is getting a cut from everything the musician makes. Smart contracts on the blockchain can be used to solve any licensing issues and catalogue music. There are already several startups working on this solution.

Everyone who has bought a property knows how long the process can be and how much paperwork is involved. Plus, there are many issues in the system, such as fraud, mistakes in public records, and lack of transparency. Blockchain technology has the potential to speed up the whole process and reduce the need for paper-based record keeping.

The charity space is often criticized for being inefficient and prone to corruption, meaning that often the money doesn’t end up reaching where it is supposed to reach. Using the blockchain technology, donators can track where the money is and make sure that it reaches who it is meant to reach. There are already blockchain-based charities such as BitGive Foundation.

Blockchain technology can be used to create ridesharing apps, allowing for the driver and user to arrange terms without the need for a third party who would take portion of the payment. There are already startups working on creating such apps, so we are likely to see them enter the industry in the near future.

The banking has to have a mention in this article, as the blockchain technology is already having an impact on this industry. Soon it will be used to give financial services to billions of people all around the world, with payments being sent across borders with relatively little fees and almost instantaneously.

It won’t be long before we start to see some real disruption in many industries as technology continues to develop in this area. For many, it will be a completely new platform to get used to, but it is likely to make some real improvements to the way companies run today.