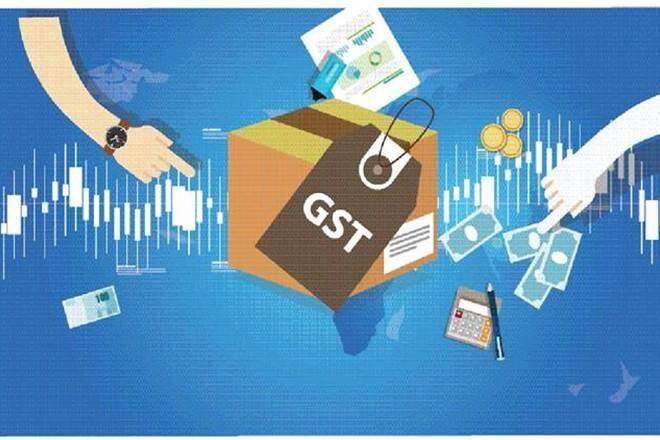 Which Businesses Are Exempted From GST?

The Goods and Services Tax has completely changed the landscape of Indirect Taxation in India. The tax landscape of India up until the GST was formally introduced was characterized by a complex system with many taxes and cesses like Octroi, VAT, local taxes which sometimes went right up to the city level.

There were various departments that had to take care of these taxes and businesses had to keep track of all of them when taking care of their returns.

With the introduction of the GST, this has changed drastically and the entire system has been simplified to make it easier for businesses to take care of their taxation. The introduction of GST was not without hiccups and there were many discussions as to what sort of goods and services were to be included under the purview of the GST Economy.

After many deliberations, a few sectors of the economy were completely left outside the purview of the GST and a few businesses and sectors were exempt under certain conditions. The GST is a dynamic system that is controlled by the GST Council and does change from time to time depending on market conditions and the broader economy.

Therefore, the businesses which are not part of the GST now could very well be included under the purview of the Goods and Services Tax in the future, so it is imperative that businesses keep an eye out for changes in the GST system.

The main businesses which are exempted from GST are mentioned below in greater detail:

One of the biggest reasons the GST has been relatively well-received is the way smaller businesses were treated under the Act. Under the earlier tax system, the burden of bureaucracy was placed on all businesses irrespective of size, but with the introduction of the GST, small business was given a few exemptions based on their size.

Another type of exemption which is present under the GST Act is an exemption based on the type of products being sold. There are different types of goods that are categorized under the GST system, for example, goods can be zero-rated, GST exempt or treated as a non-GST supply.

Fresh produce and unprocessed foods such as fruits, vegetables, raw milk, etc, are GST-exempt. The petroleum industry has been kept outside the GST Act altogether due to the complexities of the industry and broader economic policies.

Petroleum products such as Crude Petroleum, Petrol, Aviation Turbine Fuel, High-Speed Diesel, and Natural Gas do not have GST and are taxed under separate rules and regulations. Again, this can change in the future as there are already discussions about including these sectors under the GST Act.

Alcohol which has been manufactured for human consumption is also outside the purview of the GST as its taxation is handled by the states and therefore a separate form of taxation altogether.

Electricity is also another good which has been excluded from the GST system. Electricity attracts its own levies which are set out in rules and regulations governing that sector.

Any supply of Goods and Services from places like SEZs (Special Economic Zones) or areas that have been specifically exempted by Government notification are exempt from GST altogether. While these attract no GST, businesses cannot claim any Input Tax Credit on these items on their GST returns.

Sectors like Petroleum provide a lot of revenue for the Government to run social services and public infrastructure of the country. Sectors like Electricity are also a complex web of services that span the entire country and provide a vital service for everyone.

Since the GST has been introduced fairly recently, these complex sectors were left out of the system so that the effects of the GST economy can be studied first before integrating everything into it.