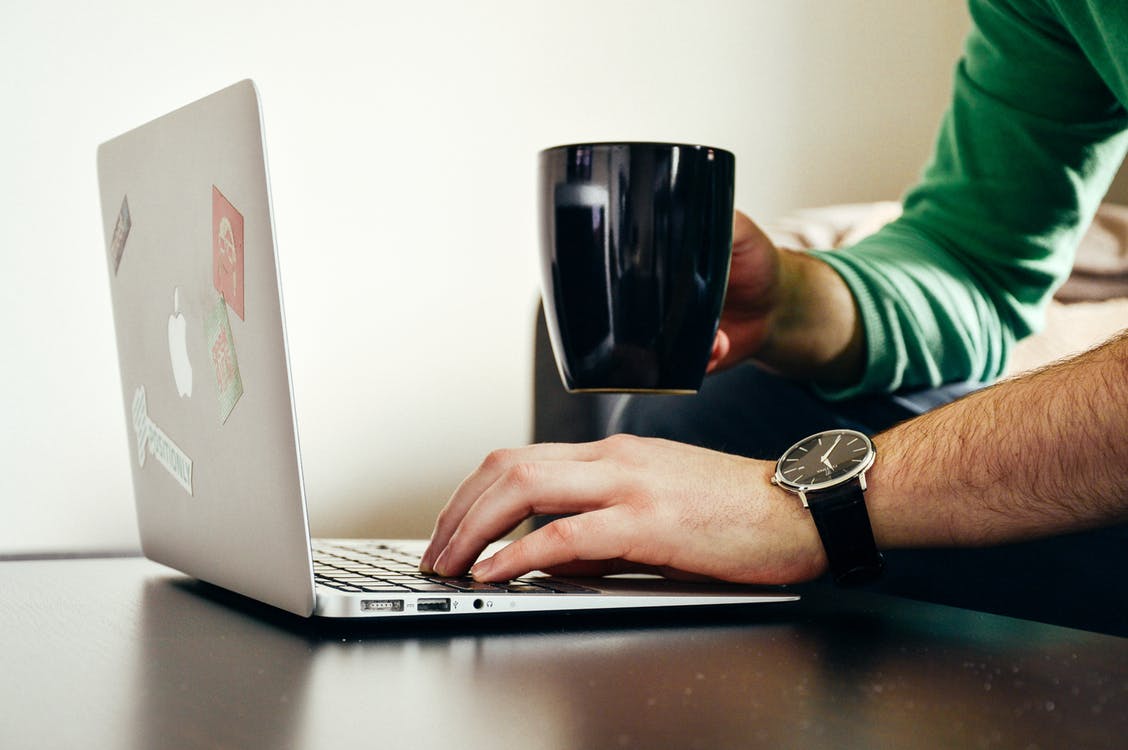 The popular hobby of playing fantasy sports is a great way to get involved with your favorite teams, and it also provides social interaction as well as the opportunity to win some great cash prizes.

There are plenty of leagues and competitions to be involved with in fantasy sports including NFL, NBA and the NHL, and international football with the English Premier League. Squad selection is key to doing well, so how do you get the best value when it comes to selecting a fantasy team?

All fantasy sports games allow a certain budget players can use to select a squad they think will create a perfect team. Reflecting the real-life form and talent of players, the big price tags are usually on those big-name players. It’s not possible to fill a squad with headline acts so the key to success in any winning team is where you balance your known talent with those wildcard value players.

Some people swear by the strategy of creating an off balanced team, which might include just one big hitter and/or one big defensive name. In football, this would put your budget in two positions; a striker and a goalkeeper; in NFL, it might be your safety and your quarterback.

Others prefer to take a more cautious approach by spending low across the board. While this could be seen as a gamble, if well-researched, those cheaper players could pay off. The key to making that strategy work is to stay informed and to keep up to date with the latest player information including injuries, form guides and potential transfers. Such facts are available on sports betting sites. Some of the sites are more comprehensive than others, with Stakers being particularly popular with fans because it displays odds and provides up to date information.

Of course, budget players are often of lower value due to the fact they lack the skill and form of their more adept teammates. However, some players are overlooked by the fantasy sports leagues and can offer a significant return on your investment.

Irrespective of the sport you are thinking of playing as a fantasy game, key factors to look out for when assessing a ‘budget-player’ should include:

Of course, value doesn’t always mean cheap, and you should always consider the ways in which you could achieve points in the fantasy sports game you are playing. In soccer leagues for instance, most points are achieved by keeping a clean sheet or scoring goals. While a holistic approach to your defense might help, a safe pair of hands in goal will also be critical. Goal scorers like Harry Kane and Raheem Sterling in the English Premier League might be hitting the net more often, however, points per dollar are lower than when you consider Alexis Sanchez. Goal assists are just as likely to add points, and solid midfielders and defenders with proven records like Cesar Azpilicueta and Gary Cahill are safe bets.

Of course, most fantasy sports leagues offer the opportunity to make transfers in your squad and cashing in on an in-form player could be a way to profit from your team and enhance your chances.

Whatever strategy you prefer to adopt, make sure you do some thorough research to give yourself the edge.