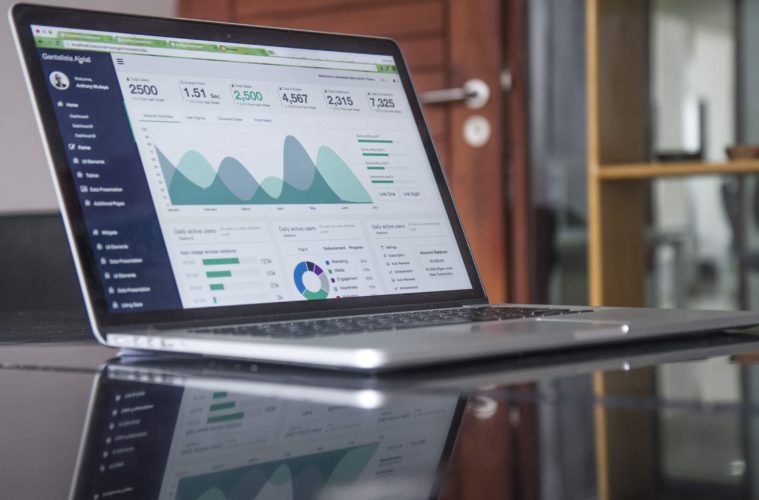 Why You Should Pursue a Career in Forensic Accounting

Forensic accounting jobs are generally interesting, fairly easy to come by, and pay well. As many of them are government jobs, you can also count on some stellar benefits and job security in that realm.

Many colleges now offer programs specifically for forensic accounting, but anyone with a history in criminology or accounting can polish his or her skills on the other side of the coin with a variety of certification programs, and take the turn to a rewarding career in forensic accounting.

Financial crime cost the global economy an average of $2.4 trillion a year, and that number is expected to almost double over the next 5 years, and cybercrime continues to increase. Combating those cyber criminals and investigating truth in the numbers behind potential crimes is the name of the game for most forensic accountants.

Most think of cybercrime as hacking and phishing, and they’re certainly correct, but business fraud, tax evasion, money laundering, insider training and bribery are all linked to bank accounts and investigated by forensic accountants. Outside of money, forensic accountants also play crucial roles in solving crimes like illegal pornography and web-based human solicitation… the really important stuff.

Not only does “forensic accounting” sound appealing to laypeople who grew up on CSI, but it’s also appealing to people in positions to hire, as there are many desired skills learned outside of accounting. Given the relative importance of solving crimes compared to keeping books, having “forensic accountant” on your resume will solidify the bullet that says “performs well under pressure.”

You Get to Collaborate Alongside Other Forensic Specialists

Though a lot of the accounting work is done independently, forensic accountants often work as part of team trying to solve crimes. Forensic scientists evaluate crime scene evidence, forensic nurses evaluate physical and mental harm in victims of a crime, and forensic accountants follow the money. Though most of the workload is cybercrime-related, almost all crimes have some need for a forensic accountant to chip in their skills. As a morbid-but-easy example: an accused murderer may have his or her financial records looked at, and a forensic accountant may link a Home Depot shovel purchase a day before the murder to the suspect.

A Nice Paycheck Doesn’t Hurt Either

Even entry-level forensic accounting positions tend to pay more than other accounting jobs, but after a few years, the dollar signs can really start coming. With some government experience and a solid reputation, forensics accountants have the opportunity to move to the private sector to serve as companies’ financial analysts, where the median pay was almost $90,000 per year in 2017 and is still rising, and is in greater demand than it was three years ago.

Put on Your Plastic Gloves

Well, forensic accountants don’t actually have to wear plastic gloves to do their part of crime solving, but it certainly is a job every bit as related to solving crimes as on-scene agents searching for clues and DNA. If you’re at the stage in life where you’re planning for your first career, rest assured that many colleges offer a direct path to becoming a forensic accountant, but even if you’re deciding that it’s time for a career change, there are skills from many walks of life that can set you up for success in forensics accounting, and success in forensics accounting equates to job security, big paychecks, and a lot of mental payoff knowing you were a big part of putting a criminal(s) behind bars.