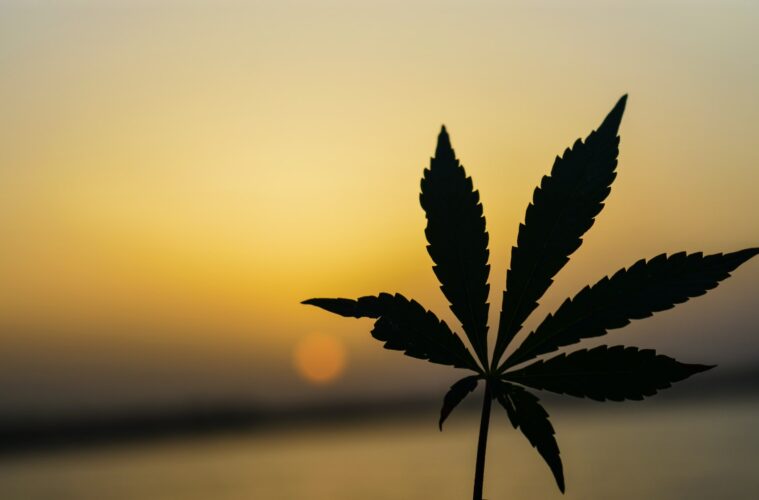 Marijuana Through The Ages

The legalization of marijuana in many states might feel like something modern, but in fact, cannabis has been known for its medicinal effects as well as its more widely known psychoactive ones for centuries – possible even millennia.

The psychoactive substance THC, which produces a high, is what cannabis is most commonly known for in popular culture, and its use as a medicinal substance has been widely frowned upon or considered bogus. CBD, another compound found in marijuana that causes muscle relaxation and has been found to reduce depression and anxiety, is also still considered a new-age-type medicine.

Although it is treated as a modern idea, throughout history, marijuana has been used as often for its medicinal properties as it has for its psychoactive effects. The plant, hemp, is also used to make textiles and ropes as well as to decorate pottery and artwork. We’ve put together a few examples of our favorite uses of this versatile plant throughout history, and you can always learn more.

Though evidence suggests ancient peoples did know of the psychoactive properties of marijuana and perhaps cultivated strains with more THC for use in religious ceremonies, this was far from the main use of the plant. It was almost exclusively used to create fabric products such as clothes, sails, and ropes.

In the 1800s, it was discovered that smoking marijuana could relieve stomachahes and even reduce vomiting in cholera patients.

The earliest recorded use of cannabis is from 2727BC in ancient China, when Emperor Shen Nung used it medicinally – or so the myth goes. Other evidence suggests that this isn’t in fact true, and the first recorded use of marijuana for recreational purposes remains unknown

The ancient Taiwanese people used hemp fibers to decorate pottery as well as to create fabrics, making hemp more a part of their artistic culture than their recreation time.

The ancient Greek historian Herodotus describes soldiers heating resin (hash)  to release the vapors, and enjoying the effects during their recreational time

There’ s a possibility that weed appears in Homer’s Odyssey. During one memorable episode, Odysseus and his crew make a pit stop in the land of the Lotus Eaters, where they enjoy consuming a substance that makes them feel happy. Some evidence suggests this substance might have been marijuana!

So, although marijuana is a hot button topic surrounded by a lot of debate, common use of marijuana isn’t actually a new idea – hopefully, next time the conversation comes up, you can crack out one of these fun facts!