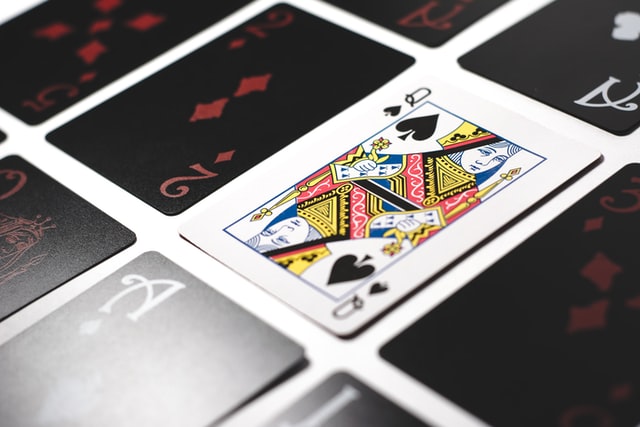 What You Should Consider When Playing Blackjack in Teams?

There are a number of ways to win at Blackjack, but there’s no doubt that Blackjack team play changed the game forever. Some of the largest profits in the game of Blackjack have been made by teams of players who pooled their resources to beat the casino.

Over time, many teams have tried to turn the house edge to their advantage. While technological advances mean that it’s harder than ever, there are still some teams out there who are trying to make Blackjack games pay.

This article provides general notes to avoid some of the pitfalls when playing in teams.

The team play in Blackjack – Spooking

Knowing the dealer’s down card in US Blackjack would be extremely advantageous to players. A skilled player can easily switch his own strategy based on the dealer’s down-card, gaining an advantage over the house in the process.

This method of switching the strategy is known as ‘Spooking’. Usually, someone who is not involved in the game stands or sits at a place from where the dealer’s down card is visible. This is then signalled to the player by using scratches, yawns or stretches.

Nowadays, casinos are fully aware of this method, and the casino’s security staff is on a lookout for anyone standing in an unusual position. Also, as the game of Online Blackjack makes use of RNG, this strategy can’t be employed while playing the game of cards online.

It’s possible to do card counting in the game of Blackjack, but there is also a risk of being caught. This is because the counters suddenly need to increase their bets, and the process also takes time of the counter while waiting for the deck to turn positive.

That being said, teamwork is always better in the game of Blackjack. One player can count the card and then signal it to the other player who is not playing at the table. Then other players can then join the table and make high stakes.

The pillars of a Blackjack team

Trust – As a member of a team, you must trust the people you’re working with. And this means trusting not to steal money from them and be assured that they have the judgement to cut the session short if they’re making mistakes.

Training – It’s important for you to have appropriate skills when playing in a team, as you’re now interested in the sharpness or rustiness of your team. Training and testing other players takes time. So, there must be someone in the team who pays attention to this.

Fairness – If you play on a team, there will be times when fairness comes into question. Maybe the bankroll can be split in an inappropriate manner. It may happen that certain members contribute to the bankroll but don’t get the hours in. So, it’s important that all the operations are fair and transparent in the team.

Leadership – Teams need a lot of decision making and record-keeping in order to succeed. As such, it’s important to decide who decides the tolerance, tipping procedure, and other things.