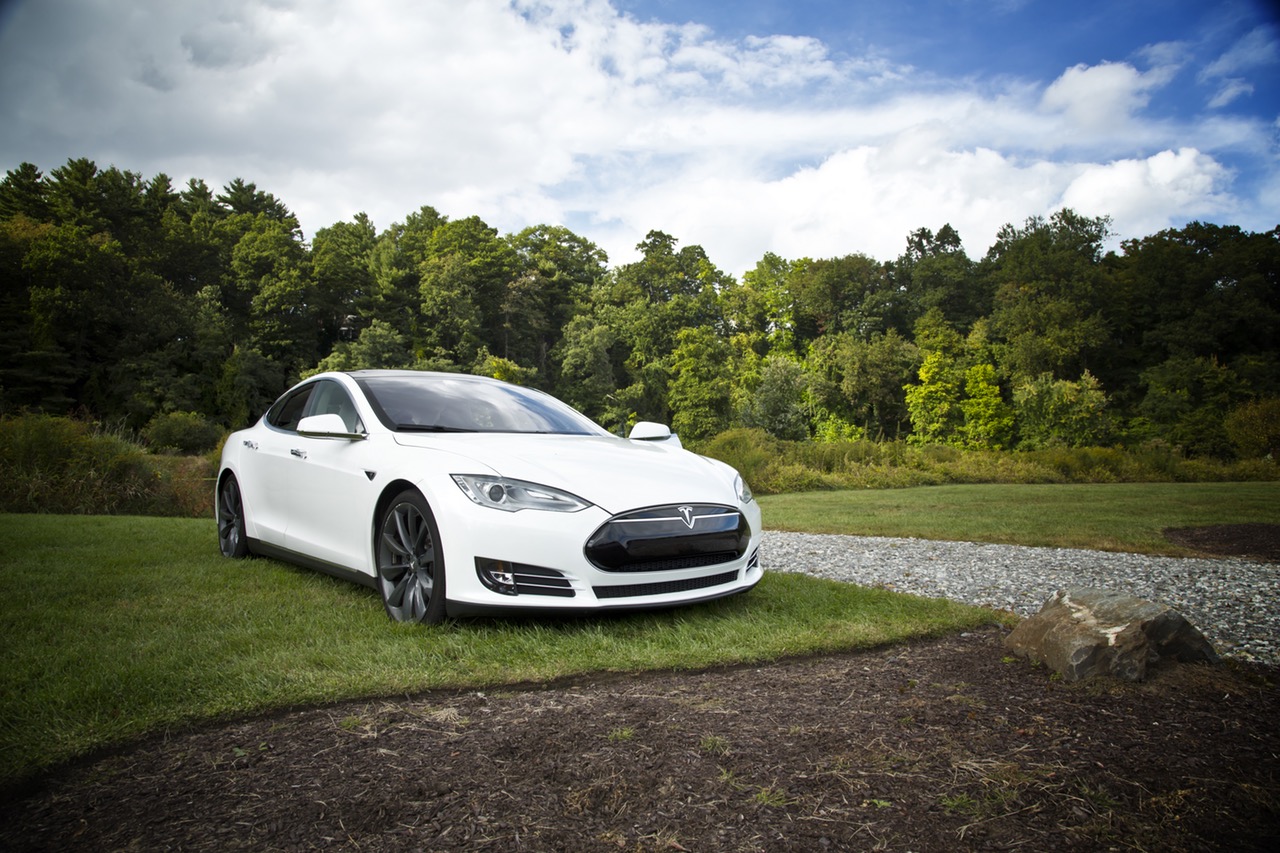 Whether it is with the creation of virtual showrooms or the emergence of well-informed customers, it is clear to see that digital has already helped to restructure the automotive sector over the past few years. Moving forward, our dependence is only expected to grow.

2016 saw an all-time high for the number of new cars sold in the UK. According to figures from The Society of Motor Manufacturers and Traders (SMMT), 2.69 million cars were registered — up two per cent on 2015’s performance. Although largely attributed to fleets, private car sales still remain historically high at 1.2 million.

Used car sales throughout the UK also makes for impressive reading. 8.2 million used cars were sold in the country during 2016, with is up 7.3 per cent when compared to the figures recorded in 2015. The largest proportion of these sales (14.9 per cent) took place in the South East, with 10.4 per cent in the North West and 9.8 per cent in the East. 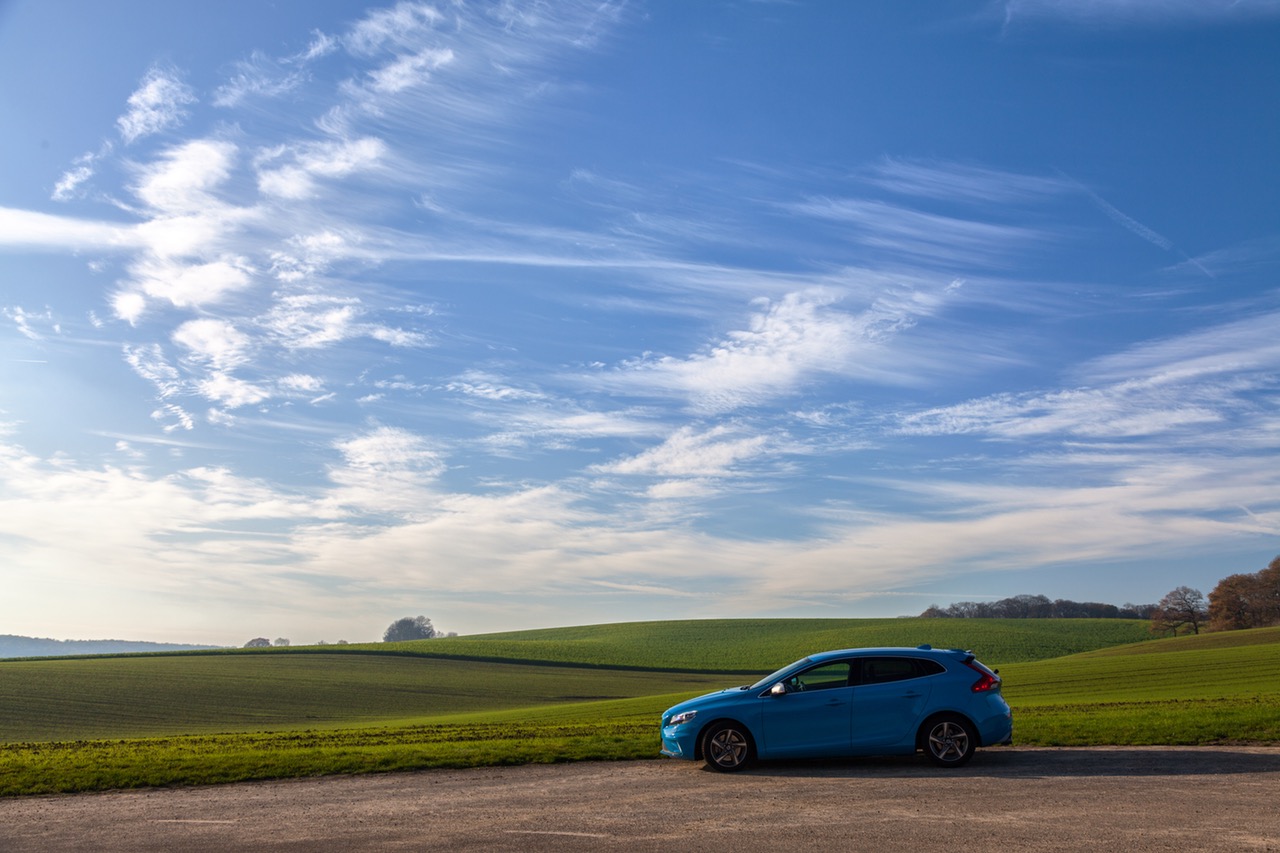 Alternatively fuelled vehicles are attracting plenty of attention across the UK too. While petrol- and diesel-powered cars still dominate the market, we witnessed a 41.9 per cent growth in plugin hybrids and a 25.1 per cent uplift in petrol-electric hybrids.

The years following the recession must be largely credited to the consistent growth of both new and used car sales in particular. With a wealth of buyers now in the market, brands need to do all they can to capture their interest and secure a sale — and this means embracing digital.

With 75 per cent of 10,000 respondents to an Accenture survey claiming that they would complete the full car-buying process online if available, it appears many people are already ready to embrace digital in the automotive sector. Although manufacturers like BMW and Hyundai offer this service, a fully digital car-buying process is still relatively new. However, buyers still rely on digital when completing a purchase in person.

For instance, 97 per cent of new car buyers stated that they will carry out in-depth research into vehicle and buying options ahead of visiting a car dealership. For 59 per cent of potential buyers, this research takes eight hours, while 39 per cent spend over four months researching.

900 digital interactions are usually carried out by a typical car buyer before they commit to either buying or leading a vehicle, data from Luth Research claims. These interactions are categorised as searches, visits, video views and clicks and can be broken down as:

It is facts and figures like these that underline that businesses in the automotive industry now need a strong digital presence. Fortunately, by downloading this Automotive Industry Digital Marketing Review White Paper from Mediaworks, you can check how your website is performing. It’s also a must-read for creating forward-thinking digital strategies for your business.