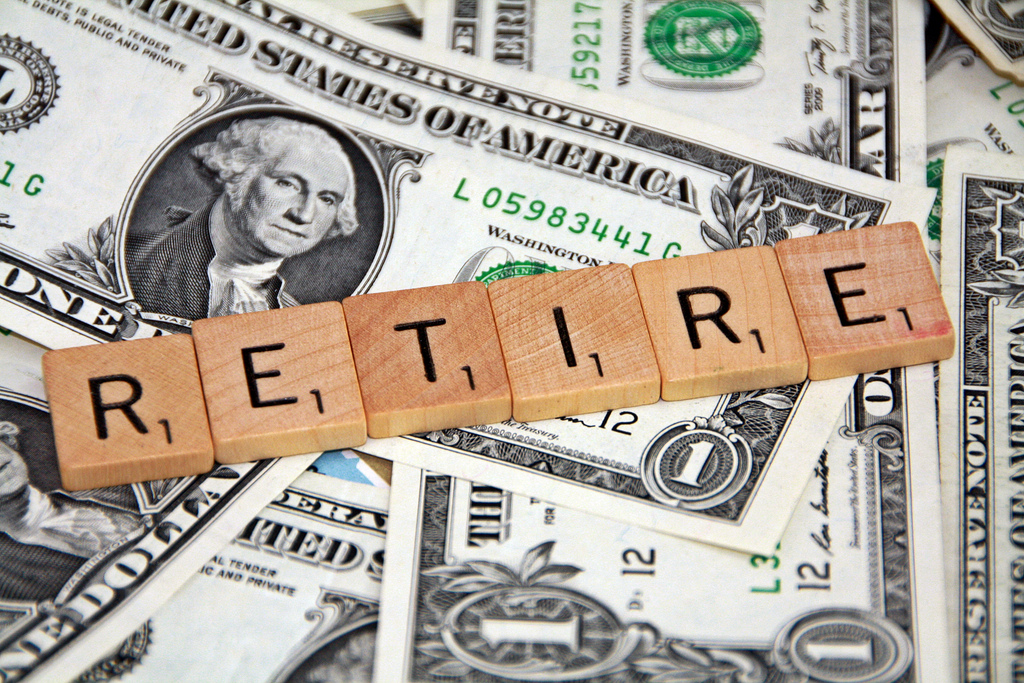 Important Tools For Your Retirement Finances

By the time Great Recession ended in June 2009 and throughout the very slow recovery since then, it has become crystal clear that many Americans who planned to retire before they die were in trouble. According to many surveys, including one conducted by the Society of Actuaries, as many as 48 percent of Americans between the ages of 45 and 70 had completely canceled out their plans for retiring at all.

That many Americans might have been dreaming of retirement, but they also had no financial security in that they did not expect the money they had or the income they expected would last them the rest of their lives.

If you are in this category, or if you want to extend your options for retirement, here are some of the most frequently used financial vehicles that can help you put your feet up on a part-time or a full-time basis. 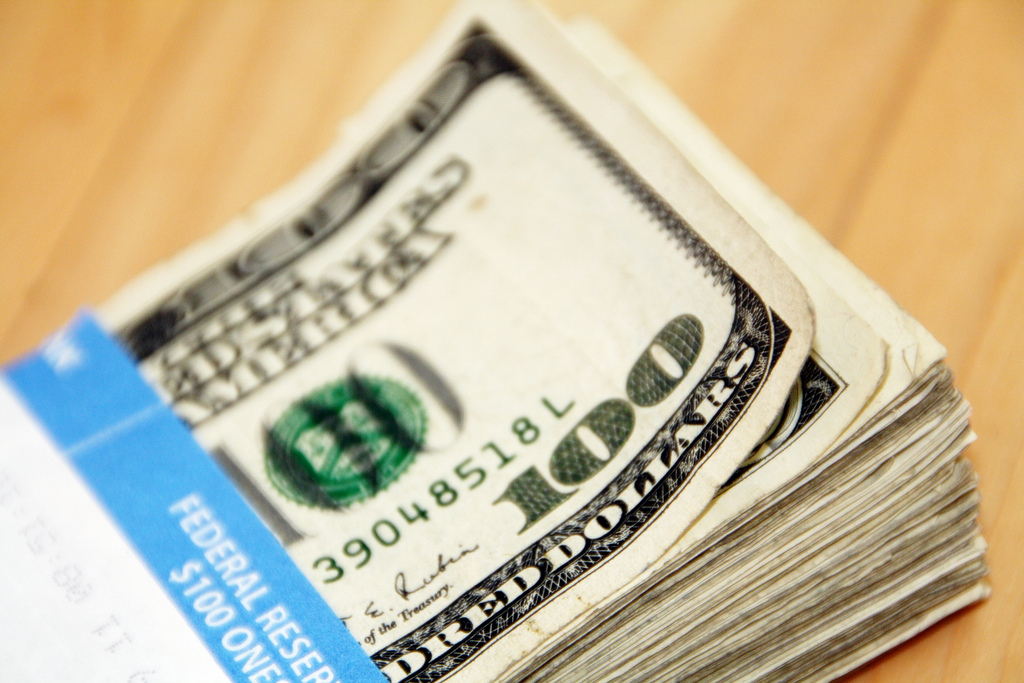 The most common retirement option is called Social Security. This is the government program that is based on income you earned from the first day you started working – so long as you also contributed to the Social Security plan.

The greatest factor about social security is that it lasts for your entire lifetime, assuming Washington doesn’t spend it all first. Payouts begin when you reach 62 and go higher each year that you delay claiming until you reach age 70.

Equity is also a commonly used way to enjoy an income while you are retired. Frequently, this means the equity in your house, which you may have been paying for throughout your working years.

As you build up equity in your home, you tie up large amounts of money that cannot be accessed until you sell. But banks recognize that some elderly residents want to stay in their home, so they write what is called a reverse mortgage that allows the home’s resident to borrow against that equity. Some see it as the first mortgage where the bank pays you!

Equity can also refer to stocks and bonds, which provide an ongoing income that varies depending on the value of the stocks.

Only 14 percent of Americans have stocks or mutual funds to use for their retirement, but those that do can enjoy the earnings that come in the form of company dividends or by selling shares. One of the advantages of stocks is that gains are taxed at a lower rate than withdrawals from retirement accounts.

It should also be mentioned that equity can be found in some life insurance policies. For those who have been paying for many years into a life insurance plan, there is equity built up that the owner of the plan can borrow against in many policies. 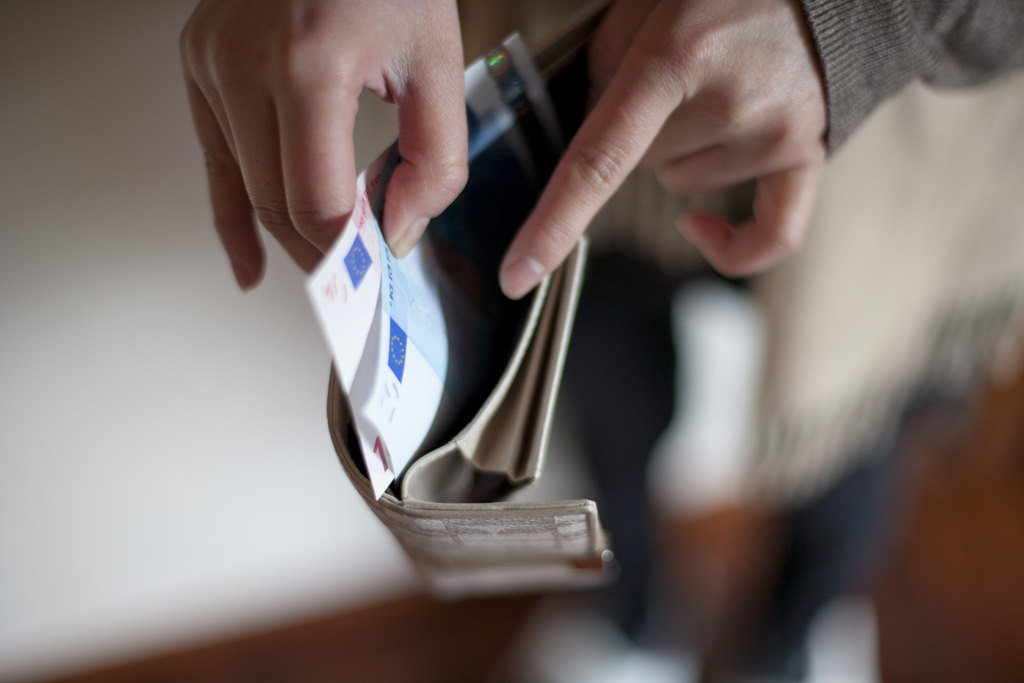 Most retirement accounts, a very popular retirement option – about half of Americans use them – come in three forms, an IRA, a Keogh or a 401(K), each of which have different pros and cons. However, just like other forms of savings, their popularity has declined, simply because Americans have had to tap into these accounts due to the decline of incomes during the lean years. This has forced many to pay high fees for early withdrawals, which contributes to their waning popularity.

Many still believe that savings are going to be a major factor in their retirement income. Savings are managed, generally, in two different ways, including savings accounts at banks or CD, which are Certificates of Deposit.

Part time work is also an avenue that folks in their retirement years could try to supplement their Social Security checks or what they are earning from the stock market.

With these tools in your financial toolbox, you can make the most of your retirement years.