Investing Abroad: the Best Alternatives to the Most Over-subscribed Holiday Destinations

When it comes to holidays, we’re creatures of habit. According to a study by Monarch Airlines conducted last year, 80% of Brits have returned to the same holiday destination twice or more. Another study found 45% have visited a place four or more times. Clearly, we find predictable, familiar experiences soothing.

What is less soothing though, is handing over your hard-earned salary with little return. If you are a fan of what has been dubbed “The Groundhog Holiday”, you may be missing an opportunity to make your holidays double-up as investment opportunities.

Thanks to sharing innovations like Airbnb, which allow you to cover home costs when you’re not using the space, purchasing a holiday home abroad has become a much more viable prospect even if your purse strings are tight.

When you do decide to begin exploring your property investment options abroad, one of the first pieces of advice you’ll receive is to think like an investor, not a holiday maker. This may put much-hyped-about locations like the Costa Del Sol or The Canary Islands out of the picture, but with a bit of research there is no reason why you shouldn’t find a hidden gem with that familiar feeling that drew you to your favourite spot in the first place.

Forget France and Spain, Eastern Europe is on the rise!

Europe is a popular continent for many tourists looking for history, culture, sun, and sea. But the overpriced and overrun tourist destinations in Europe can leave you feeling ripped off and claustrophobic. The popularity of holidays to Eastern Europe is steadily rising, and investing in these up-and-coming destinations can lead to a happy and healthy investment. You might be in love with the cobbled streets of London, the beautiful beaches of La Oliva, and the resonant history of Rome, but you’ll be surprised to find they all have echoes in Eastern Europe.

As an example, Budapest is often described as the “little Paris of middle Europe” and attracts tourists with its rich culture. Housing prices in Hungary are recently beginning to rise after six years of falling prices. In 2014, house prices in Budapest rose by 6.88% after 5 years of decline, indicating that this could be a good time to take advantage of low prices as the Hungarian housing market begins its recovery. Budapest also came 1st in the Telegraph’s list of Europe’s top 20 places to invest in property.

So before you settle for an investment in an overpriced apartment in France, which is likely to set you back £11,410 per square meter, consider looking a little further east. We’re certain that the price and potential of properties in these beautiful historic cities will not disappoint. 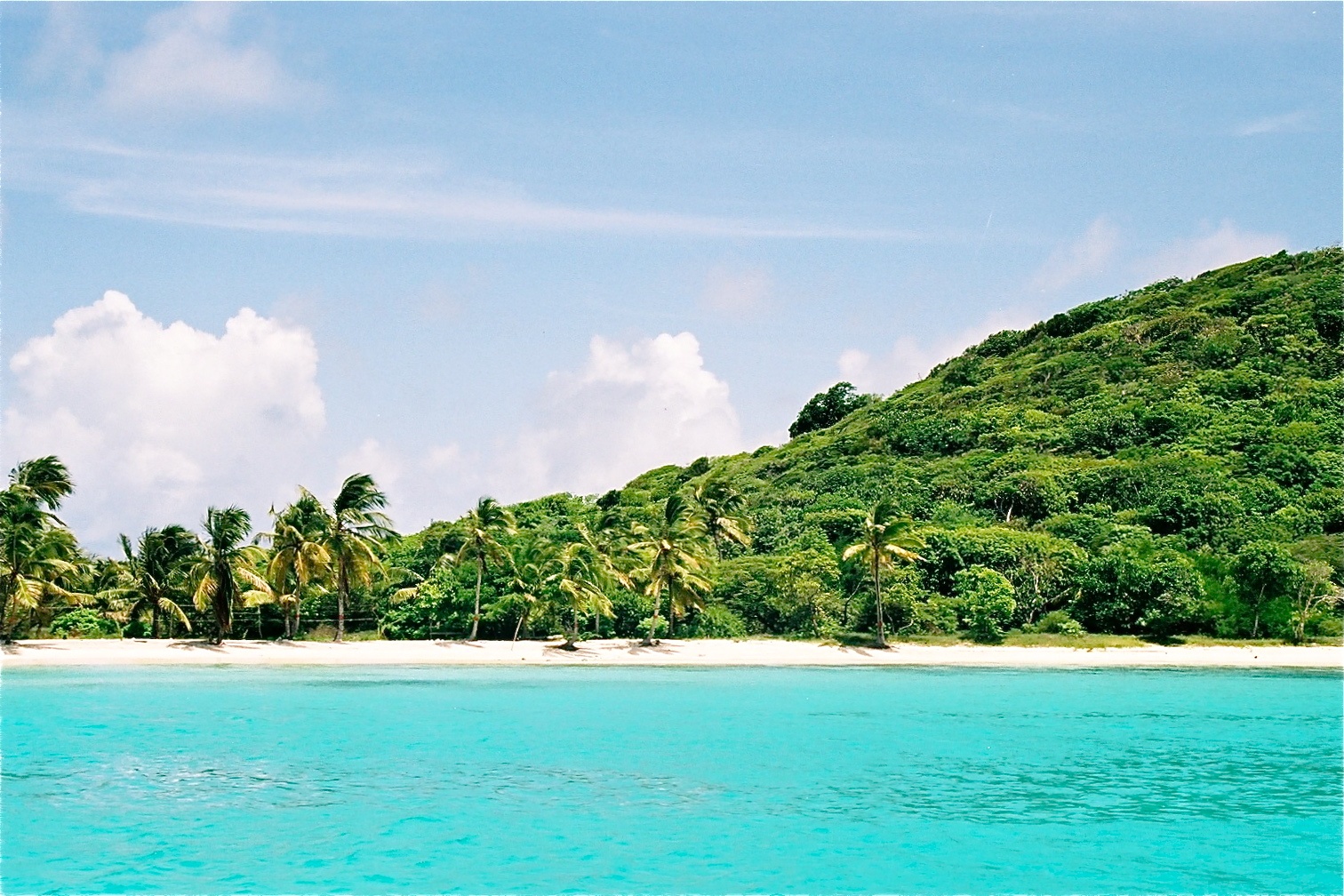 Love the Bahamas? Why not try the rest of the Caribbean.

If holidays in the Bahamas are a tried and tested favourite, it’s worth considering a few quieter alternatives. The more southern Caribbean isles in particular are proving to be a popular choice, with similar appealing features and a wealth of exciting investment opportunities

In many ways, small Caribbean islands trump the Bahamas. Their beaches are more plentiful and varied, there are far more colonial-era ruins and cultural holdovers, their bars are influenced by taste sensations from around the globe, their winters are warmer, and their range of resorts is more than tempting for anyone part-sun worshiper, part-investor keen to own a piece of paradise.

Caribbean Islands such as Dominica and Grenada also offer two of the world’s most affordable citizenship by investment programmes, giving you the chance to invest in promising real estate projects with the added bonus of gaining citizenship and expanding your portfolio. All of these reasons and more make the Caribbean a clear winner over the Bahamas in the battle of the beaches. 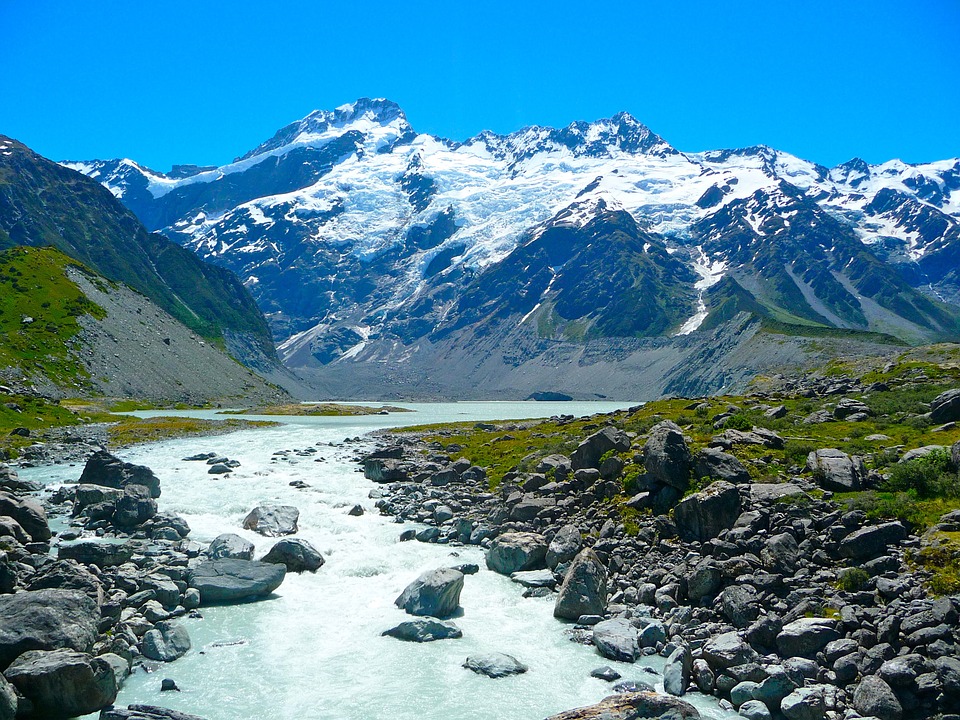 New Zealand over Australia? Of course!

There is no denying that Australia is an investor’s favourite when it comes to purchasing property abroad. However, if you’re looking for a similar location that won’t break the bank, New Zealand is the smarter choice.

New Zealand’s summer heat is far more bearable and its wildlife is much less likely to kill you. It is also extremely aesthetically pleasing, with cinema-worthy scenery, such as the ones that famously served as the backdrop to the Lord Of The Rings films.

Buying properties both inside and outside city centres can be up to 40% cheaper than if you invested in its Aussie neighbour, and New Zealand is becoming increasingly popular with tourists. So when tempted by an Aussie investment, we can promise that also exploring Kiwi options will not disappoint.